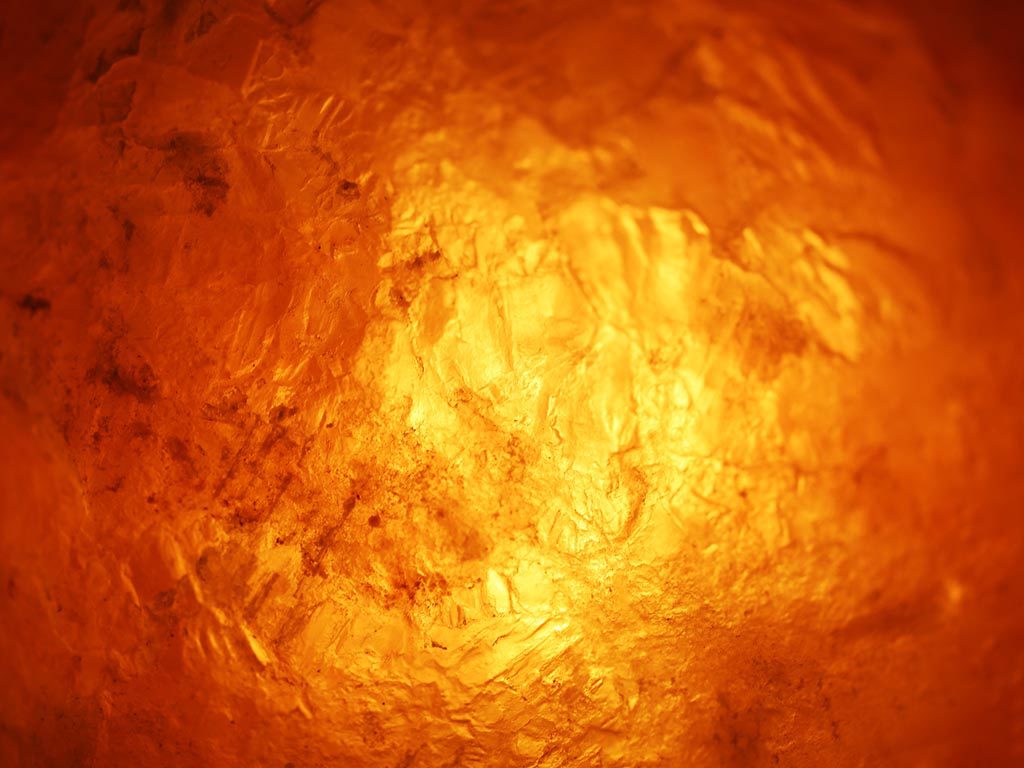 Intervention and workover operations can significantly affect the structural integrity of subsea-wellhead systems with regard to their fatigue life. The increasing frequency of these operations has called for a renewed focus on the fatigue capacity of subsea wells, which has greatly improved the overall methodology used for wellhead-fatigue analysis. However, thermal effects along the well have yet to be incorporated. This paper analyzes wellhead-fatigue damage during a workover operation considering the thermal effects.

The goal of the present study is to investigate the effects of the temperature variation along the well on wellhead-fatigue-damage rates by incorporating the temperature profiles of casing strings and cement into the fatigue-damage assessment of a particular wellhead system during a workover operation.

In this study, a decoupled approach is proposed. The temperatures of riser, wellhead, and well components are calculated for different instants during the workover operation using a finite-difference method. Then, the temperature profiles for a given moment during the operation are incorporated into a 3D finite-element model (FEM) of the wellhead system.

The well adopted in this study follows a conventional subsea-completion program on the Norwegian continental shelf, with four casing strings and a production liner.

This article, written by JPT Technology Editor Chris Carpenter, contains highlights of paper SPE 180065, “Thermal Effects on Subsea Wellhead Fatigue During Workover Operations,” by L. Cantinelli Sevillano, J. De Andrade, S. Sangesland, and M. Stanko, Norwegian University of Science and Technology, prepared for the 2016 SPE Bergen One Day Seminar, Bergen, Norway, 20 April. The paper has not been peer reviewed.
...
This article is reserved for SPE members and JPT subscribers.
If you would like to continue reading,
please Sign In, JOIN SPE or Subscribe to JPT