The Influence of Communication About Safety Measures on Risk-Taking Behavior 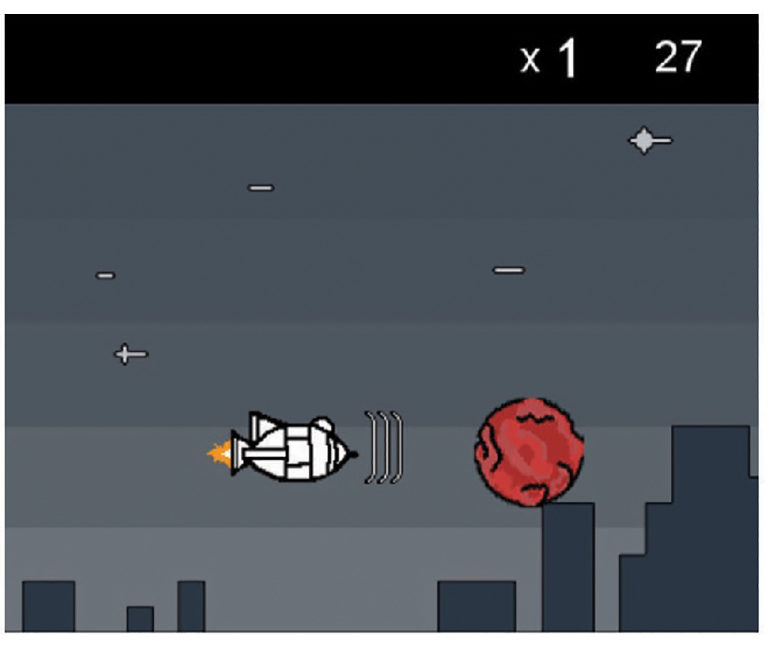 Fig. 1—Screenshot of the game.

Risk-taking behavior is an important contributing human factor to incidents and is notoriously difficult to influence. Anecdotal evidence suggests that people have a hard-wired optimal perceived risk level. People compensate for risk-reducing measures by behaving in a riskier fashion until the desired level of risk is reached again. This study looked at the effect of the number of shields of protection and uncertainty on the risk-taking behavior of the participants.

The main aim of safety research is to identify ways to prevent accidents and to ensure the safety of workers. Human error—or, in other words, unsafe behavior—has been found to be a major cause of accidents, and its elimination, therefore, is a prime goal for improving safety. The human factor is most effectively addressed by tackling the organizational system instead of focusing on incorrect actions by individuals. An effective strategy is to increase the level of protection or the number of safety barriers. The concept of the safety barrier features most prominently in the Swiss-cheese metaphor of accident causation. The Swiss-cheese model describes accidents as being caused by unchecked hazards that are allowed to cause losses. A series of barriers is placed between the hazard and that which may be harmed. The barriers keep the hazard under control and prevent it from causing harm. However, these barriers are always less than 100% adequate and contain weaknesses or holes. The barriers, therefore, often are compared to slices of Swiss cheese. Unlike real Swiss cheese, the holes in the barriers are dynamic and open and close at random. When these holes in the barriers are aligned, a path is created, leading to a potential accident.

Intuitively, one would assume that safety improves proportionally both to the protection measures taken and to the improvements in the design of such measures. The more protective equipment given to the workers, the safer they will be, either because of a reduced risk of accident or because such measures mitigate the effects of accidents. This approach assumes that human error can arise from unintended actions such as memory lapses and attention failures. However, it can also be attributed partly to intended actions such as risk taking. The question addressed in this paper is related to the extent to which people’s risk-taking behavior was influenced by their awareness of the numerous preventive interventions in place. The pivotal issue that arises is whether people adapted their risk-taking behavior as a result of their awareness of the number, and of the effectiveness, of the barriers in place.

This article, written by Special Publications Editor Adam Wilson, contains highlights of paper SPE 179255, “The Influence of Communicating About Safety Measures on Risk-Taking Behavior,” by Jop Groeneweg, SPE, and Emma ter Mors, Leiden University, prepared for the 2016 SPE International Conference and Exhibition on Health, Safety, Security, Environment, and Social Responsibility, Stavanger, 11–13 April. The paper has not been peer reviewed.
...
This article is reserved for SPE members and JPT subscribers.
If you would like to continue reading,
please Sign In, JOIN SPE or Subscribe to JPT

The Influence of Communication About Safety Measures on Risk-Taking Behavior