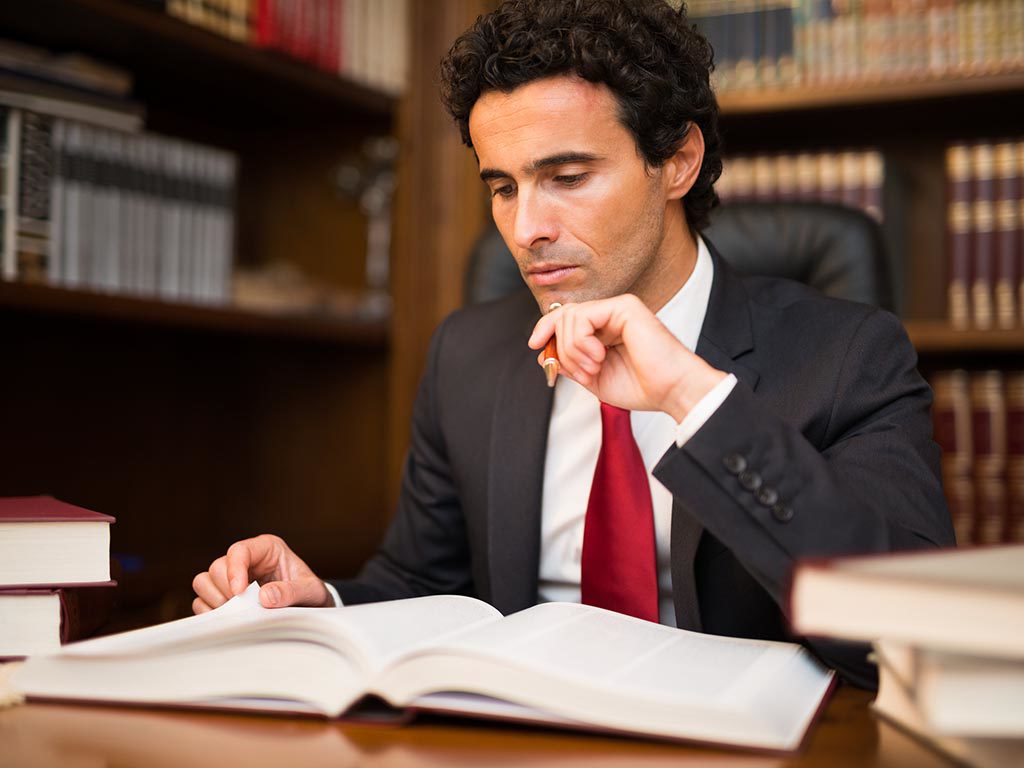 Following years of deliberation, the European Union (EU) released a recommendation on unconventional hydrocarbons and a related communication in 2014. Although these documents are not legally binding on member states, they are nevertheless of great significance because they indicate, for the first time, the current and likely future stance of EU institutions on the regulation of unconventional hydrocarbons. This paper traces the origins and development of these documents, which provide vital clues for the road ahead in European shale-gas regulation.

The potential threats of groundwater contamination, irresponsible disposal of flowback, the repercussions of significant land use, and increased emission of greenhouse gases have been named in recent scientific studies as main potential threats of shale-gas extraction. The current European law framework on environmental protection, mainly consisting of directives and regulations, entails some gaps and does not cover these issues comprehensively. Thus, the EU took recent action to develop shale-gas-specific regulation in order to close the identified gaps in the existing general framework.

Because the existing secondary law norms were elaborated at a time when shale gas extraction was virtually unknown in Europe, one would suspect that they entail provisions that do not sufficiently cover the specific potential threats of this technique. Indeed, there are a number of issues. Probably the most important one is that environmental impact assessments (EIAs) are not compulsory for shale-gas projects. Although member states have the right to require an EIA for specific, individual shale-gas projects, this discretion does not appropriately match the level of potential environmental hazards of shale-gas extraction.

This article, written by Special Publications Editor Adam Wilson, contains highlights of paper SPE 175503, “Toward Reasonable European Shale-Gas Regulation—The European Commission’s 2014 Recommendation and Communication on Shale-Gas Extraction,” by Ruven Fleming, University of Groningen, prepared for the 2015 SPE Offshore Europe Conference and Exhibition, Aberdeen, 8–11 September. The paper has not been peer reviewed.
...
This article is reserved for SPE members and JPT subscribers.
If you would like to continue reading,
please Sign In, JOIN SPE or Subscribe to JPT