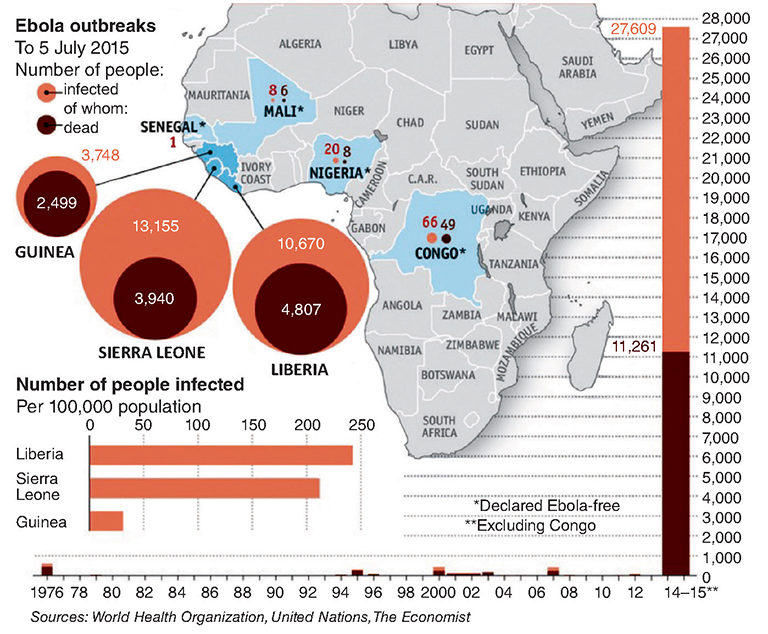 Fig. 1—Number of deaths and people affected by Ebola.

The Ebola crisis of 2014 was one of the worst infectious disease outbreaks in recent history. It also occurred in a region with endemic medical risks and poor medical infrastructure. These two factors make it an important learning exercise for the global petroleum community. This paper reviews the Ebola outbreak from the viewpoint of an onshore and offshore petroleum operator, providing insight into the real threats the outbreak presented by looking past the media hype and diving into the real organizational effects of the outbreak.

West Africa experienced the most severe Ebola virus disease (EVD) outbreak ever recorded. The most-affected countries are Liberia (10,672 cases as of 16 August 2015), Sierra Leone (13,494 cases), and Guinea (3,786 cases). Other affected countries include Mali, Nigeria, and Senegal in Africa; and Italy, Spain, the United Kingdom, and the United States, although to a much lower level. Pictorial representation of the number of cases and deaths in affected countries as of 5 July 2015 is shown in Fig. 1 (above).

The World Health Organization on 6 August 2014 declared this Ebola outbreak in West Africa to be a public health emergency of international concern.

This article, written by Special Publications Editor Adam Wilson, contains highlights of paper SPE 177759, “How the Petroleum Industry Can Learn From the Ebola Crisis of 2014,” by Andre Willemse, International SOS, prepared for the 2015 Abu Dhabi International Petroleum Exhibition and Conference, Abu Dhabi, 9–12 November. The paper has not been peer reviewed.
...
This article is reserved for SPE members and JPT subscribers.
If you would like to continue reading,
please Sign In, JOIN SPE or Subscribe to JPT