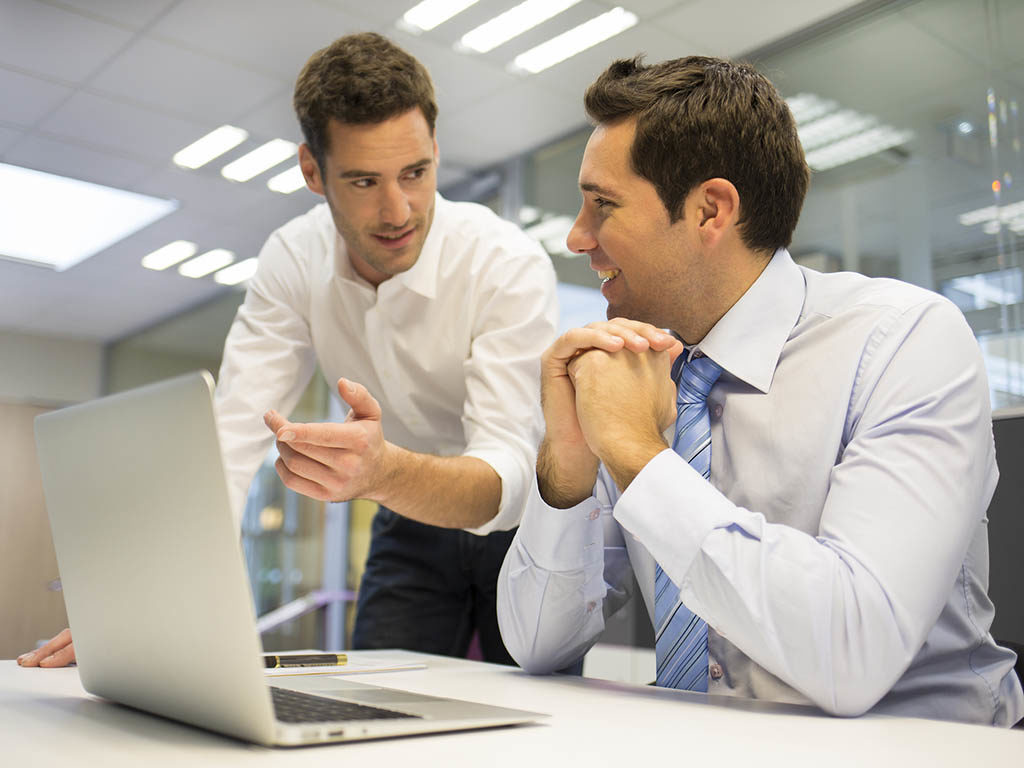 Respondents to the survey had an average industry experience of 18 years. The number of professionals who reported an education level higher than a bachelor’s degree was 43.8% in 2016.

The global mean for total compensation declined for every job category from 2015 to 2016 (Table 2). The most marked declines are from the top-tier professionals from the Africa; Oceania, Australia, and New Zealand; and South, Central, and Eastern Europe regions.

The professional and technician categories maintained the highest stability overall. For these two categories, nearly half of the regions were able to maintain or increase their level of compensation from 2015. Those who saw a decrease in salary experienced less of a decline in their compensation overall than the top tier of professionals.

Change in Base Pay by Region

Although the percentages stayed consistent for decrease in base pay across the regions from 2015 to 2016, there were a few considerable differences from 2015 for some of the regions for increase in base pay. The US, Canada, and Middle East regions had fewer respondents who saw an increase in their base pay in 2016, with the US down 28.4%, Canada down 27.6%, and the Middle East region down 25.8% from last year.

How To Learn More

This  report  represents  a  sample  of  current  compensation  in  the  industry.  A detailed  summary  report  containing charts   and   descripti­e   statistics   of trends  and  more  information  on  the jobs,  geographies,  and  employer  types are a­ailable through the SPE Bookstore at www.spe.org/store.