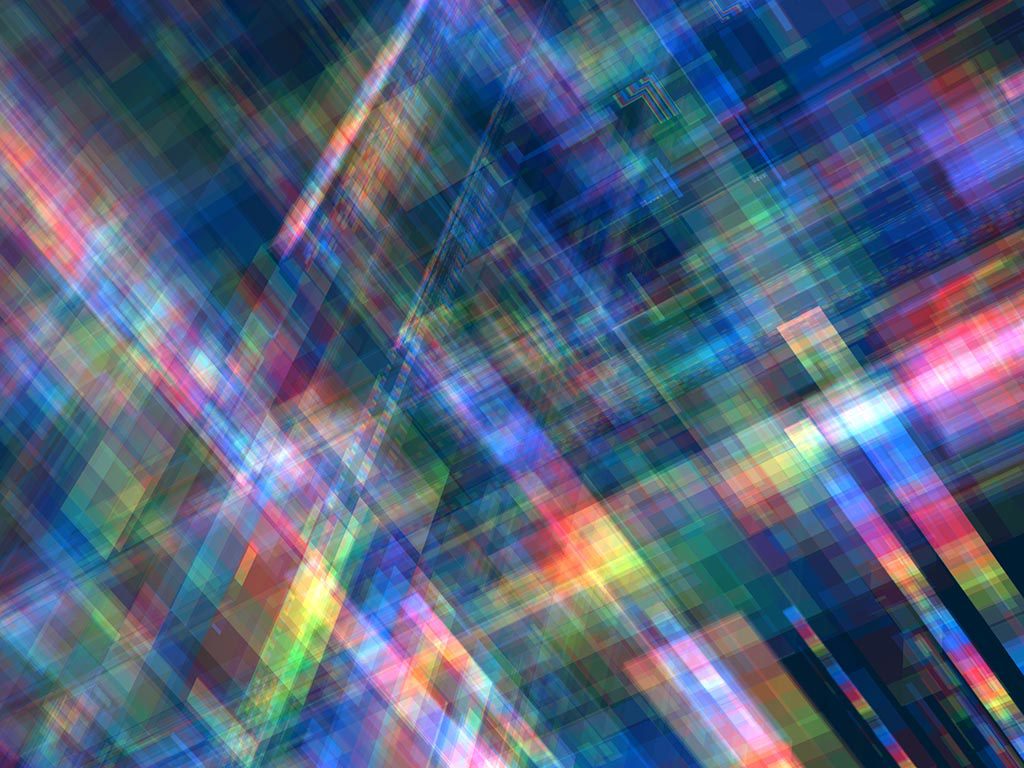 In horizontal and extended-reach wells in which long completions are run into highly deviated or lateral zones, large compression loads arise because of running friction. These loads remain locked in the string when the packer or cement sets.  Dissipation of friction caused by string vibrations and movements redistributes these friction loads between the wellhead and the packer or the top of the cement. A numerical approach is presented to calculate the redistributed friction load so that an accurate initial tubing load is implemented in the tubular-stress analysis.

The long lateral wells in modern shale developments provide new motivation to better understand and model the effect of friction in casing and tubing design. The multiple-barrier approach and modern design techniques compare favorably with previous generations of well construction. Even so, the root-cause failure analysis of individual subsurface components such as tubing, connections, or packers is difficult. The multizone-­fracture-stimulation techniques common to shale developments combine the multiple challenges of long lateral zones with ­associated friction-induced compression loads and cyclic thermal loading from successive stimulation, flowback, and production.

An important motivation for understanding the effect of redistribution of locked-in friction loads is the increasing application of one-trip multistage completions and ­intelligent-well-system completions in unconventional-­reservoir field developments. In ­extended-reach wells, as the long laterals grow longer and more-expensive equipment is run out farther into the ­reservoir-contact area, design requirements will become increasingly challenging.

It can be argued that these considerations are not as important for cemented completions or where the production casing is the effective operational conduit. However, even for production-casing fracture stimulations or even production, loads below the top of the cement cannot necessarily be disregarded. Also, the planned top-of-cement depth may not be realized. Hence, much more of the casing may be uncemented than in the original plan.

This article, written by JPT Technology Editor Chris Carpenter, contains highlights of paper IADC/SPE 178905, “Friction-Load Redistribution for Robust and Cost-Efficient Design of Extended-Reach- and Horizontal-Well Completions,” by A.R. McSpadden, SPE, and R. Trevisan, SPE, Altus Well Experts, prepared for the 2016 IADC/SPE Drilling Conference and Exhibition, Fort Worth, Texas, USA, 1–3 March.
...
This article is reserved for SPE members and JPT subscribers.
If you would like to continue reading,
please Sign In, JOIN SPE or Subscribe to JPT

This paper compares the performance of three mature-field horizontal infill wells, one of which is completed with autonomous inflow-control devices (AICDs).