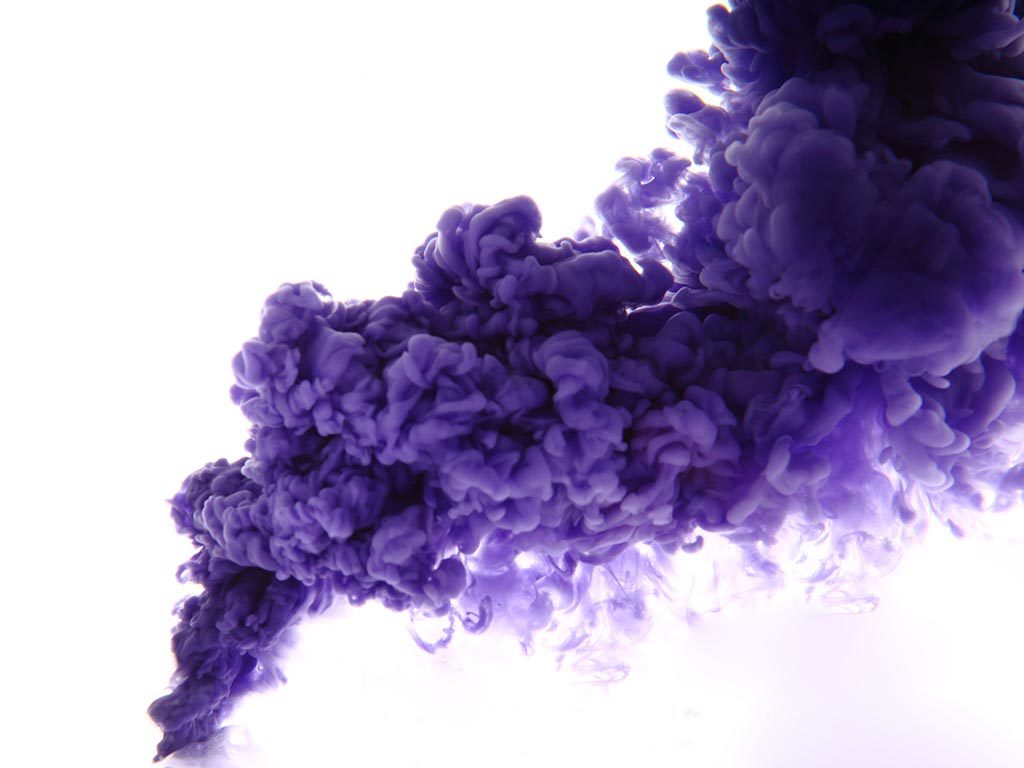 Lake Kivu is unique among East African Rift lakes with high concentrations of dissolved carbon dioxide (CO2) in that it also contains methane (CH4). The dissolved gases constitute a hazard because a vertical disruption of the water could cause gas-laden water to be displaced to shallower depths with lower pressures, allowing the gas to bubble out of solution and triggering a gas eruption. A floating gas-extraction facility has been constructed to extract gas-laden water, separate the methane and some of the CO2, and reinject the degassed water, thus increasing the safety of the lake and simultaneously providing CH4.

Lake Kivu sits along the border between the Democratic Republic of the Congo (DRC) and Rwanda, in the Great Rift Valley region of Africa. The lake is approximately 89 km long, oriented in a north/south direction, and 48 km wide. The lake is at 1460 m above sea level and has a maximum depth of approximately 485 m in its northern basin.

Lake Kivu has an unusual thermal structure. At depths below approximately 80 m, the water temperature increases with depth. However, the water also contains large quantities of dissolved CO2 and salt, with concentrations that increase with depth. The density-­increasing effects of CO2 and salt maintain the lake stratification despite the inverted temperature profile.

This article, written by Special Publications Editor Adam Wilson, contains highlights of paper OTC 27247, “Plume Modeling in Lake Kivu, Rwanda, for a Gas-Extraction Facility,” by Timothy L. Morse, Nicolas F. Ponchaut, and Gary N. Bigham,Exponent, prepared for the 2016 Offshore Technology Conference, Houston, 2–5 May. The paper has not been peer reviewed. Copyright 2016 Offshore Technology Conference. Reproduced by permission.
...
This article is reserved for SPE members and JPT subscribers.
If you would like to continue reading,
please Sign In, JOIN SPE or Subscribe to JPT