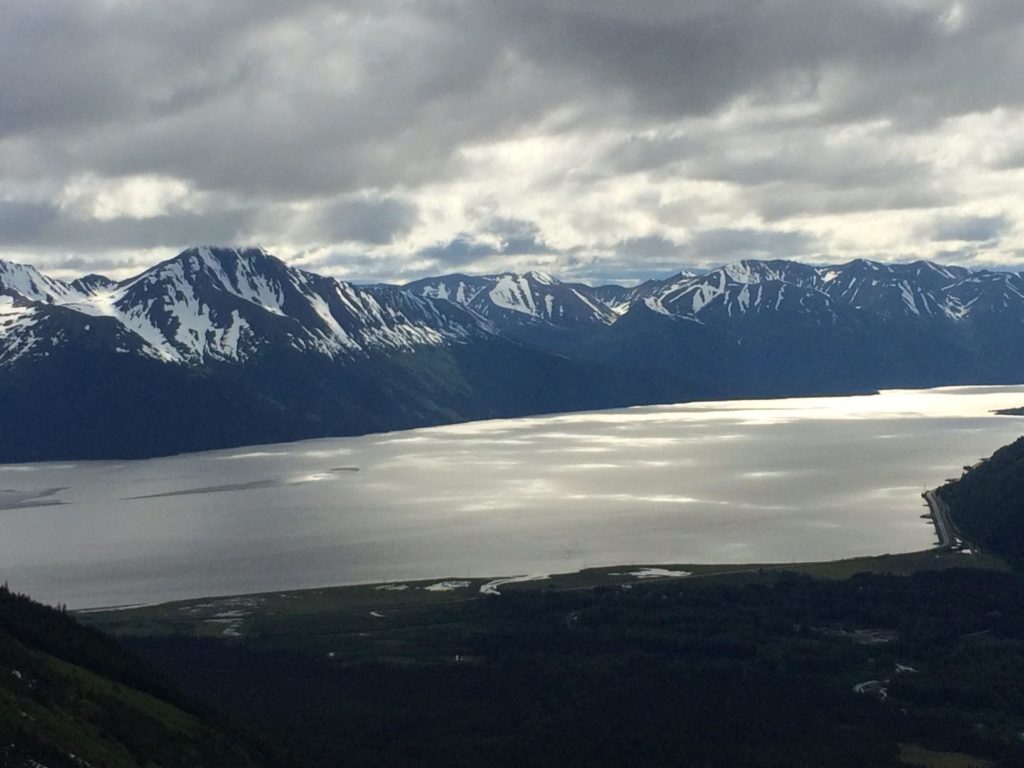 The US Department of Justice and the Alaska Department of Law recently closed federal and legal actions against ExxonMobil Corp. and its corporate predecessors involving the 1989 crude oil spill from the Exxon Valdez oil tanker.

The legal actions stem from a 1991 plea agreement the company reached with both governments in US district court. Under that agreement, the company agreed to pay a criminal fine of USD 125 million. An ensuing civil settlement required the company to pay an additional USD 900 million to both governments over a 10-year period to reimburse past costs and fund the restoration of damaged natural resources.

One aspect of the settlement remained unresolved, however: a provision called the “reopener for unknown injury.” This provision allowed both governments to seek up to an additional USD 100 million if they found substantial losses or declines in wildlife populations or habitats that could not have been anticipated at the time of the settlement.

Beach surveys conducted in 2001 by the US National Oceanic and Atmospheric Administration (NOAA) revealed the presence of patches of oil from the Exxon Valdez spill in subsurface sediments and on rocks in the spill area. Further surveys conducted in 2003 determined that the oil was degrading at a slower rate than the government had anticipated, and that it was still a threat to species that dug into the sediments in search of food. This spilled oil was identified as a likely factor in the limited recovery of two species, sea otters and harlequin ducks.

Based on its findings from the NOAA beach surveys, the governments requested a USD 92 million payment from ExxonMobil in August 2006, 1 month before the court-mandated deadline to file for additional damages. While the litigation to recover that money proceeded, the Exxon Valdez Oil Spill Trustee Council commenced with its Habitat Restoration Plan, funding monthly scientific studies to determine why the oil had not yet degraded and what could be done to make it nontoxic.

By 2013, the council had determined that the populations of harlequin ducks and sea otters had recovered to pre-spill levels and were no longer more exposed to oil than populations outside of the spill area.

If more work is needed, the council has approximately USD 200 million remaining from the 1991 civil settlement with the company. NOAA has plans to continue monitoring the oil sites and assist the council in determining the measures needed to further restore the Alaskan coastline.

The Exxon Valdez spill was one of the largest spills ever along the US coast. It led to significant institutional and regulatory changes, including the Oil Pollution Act of 1990 and the creation of NOAA’s Damage Assessment Remediation and Restoration Program. The Oil Pollution Act required the gradual phasing out of single-hulled tankers in US waters. As of 1 January 2015, all tankers entering US ports and harbors require a double-hulled design.

Alan Mearns, a senior staff scientist at the US National Ocean Service’s Office of Response and Restoration, said the double-hulled tanker requirement has had a significant impact on safety in the industry.

“We’ve had several instances of what could have been another Exxon Valdez, where a large tanker runs aground and hits something. But no oil spilled because the accident didn’t cause penetration into the second hull where the tanks are,” Mearns said.