A Holistic Approach To Controlling Torsional Dynamics in the Drillstring 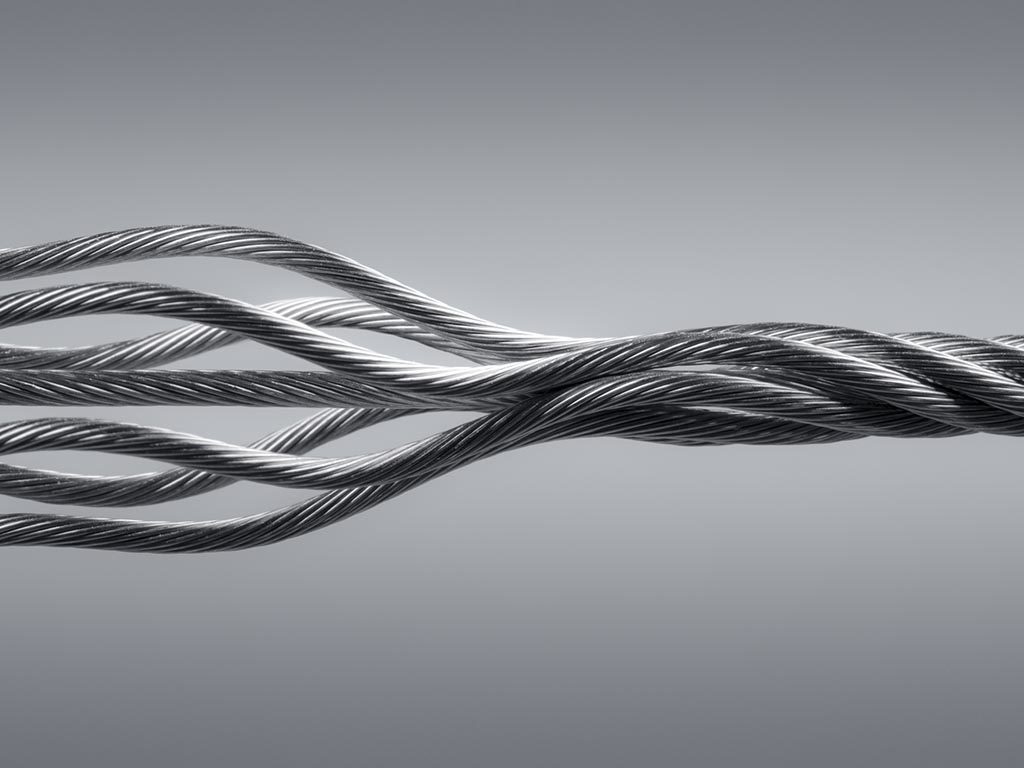 Understanding drilling dynamics, the downhole shock and vibration that occur while drilling, is a crucial step to improving drilling efficiency and reducing nonproductive time (NPT).

Industry statistics suggest that 20% to 30% of all downhole failures are related to adverse drilling dynamics (SPE 127413 and SPE 98150), and that drilling tool providers spend roughly USD 750 million per year on repair and maintenance. This amount pales compared with the untold costs borne by exploration and production companies as the result of drilling and completion inefficiencies, NPT, and tools lost in the hole.

A common misconception is that torsional dynamics is limited to stick/slip. However, stick/slip is only one of three distinct modes of torsional dynamics, each with its own unique indicators, potential for damage, effect on drilling efficiency and—importantly—most effective means of mitigation.

FSS is characterized by distinct periods of zero or low drill-bit RPM (the “stick”) followed by an abrupt release (the “slip”) where the string unwinds at an extremely high rate that in some cases has exceeded the average drillstring rotation rate by more than a factor of six. The high torque (sticking) required to create FSS can be generated by multiple points in the drillstring, not just the drill bit.

HFTO, the most damaging form of torsional dynamics, is the excitation of a local torsional resonance in the bottomhole assembly (BHA) and is prevalent when drilling through hard carbonate formations (SPE 167968). Because of the high frequency, the resultant torque and RPM fluctuations are attenuated as they travel up the drillstring and are not measureable at the surface. Without downhole sensors providing a real-time indicator, HFTO can quickly cause extensive and premature failure of downhole drilling tools and polycrystalline diamond compact (PDC) drill bits (SPE 49204).

Understanding the exact nature of torsional dynamics is essential for determining when and how to mitigate it. The most effective strategies involve four aspects: measurement, modeling, mitigation, and monitoring.

Measurement.  The availability of quality downhole dynamic measurements has increased rapidly over the past decade (SPE 170586). Some sensors are integrated with rotary-steerable systems (RSSs) and logging-while-­drilling (LWD) tools. Others are available as standalone devices that can be installed throughout the drillstring, even in the bit itself, and connected by fiber-optic cables to surface (SPE 170770).

Transparency and standardization of measurement is very important, especially with the drive to feed these data directly into drilling automation systems (SPE 174874). One invaluable real-time metric for distinguishing FSS from LFTO is the stick/slip index (SSI) (SPE163428): SSI <1 indicates LFTO and SSI >1 indicates FSS. HFTO detection requires measurements from tangential and radial accelerometers. When the ratio of tangential to radial acceleration is greater than 1, HFTO exists.

Post-run damage assessment is also important for understanding and identifying torsional dynamics. Over-torqued connections, connections that unscrew downhole, and bit wear to the face and gauge are indications of FSS. Rapid fatigue failure of alignment pins, such as those in RSSs, axial cracks in tubulars, dislodgement of large components from printed circuit boards, and spalling of PDC cutters signal HFTO. LFTO rarely causes significant damage.

Modeling.  LFTO and HFTO result from the excitation of structural resonances in the drillstring and BHA, respectively. Industry-standard critical speed analysis—the method of calculating the RPM at which these resonances occur—requires the user to tune the models. This method has significant limitations and relies on the availability of a significant amount of offset data. Without these data, predictions are almost worthless.

To remedy this problem, there has been a recent focus on time-domain simulations. These simulate the complex interaction between the wellbore, stabilizers, under-reamers, drillstring members and—especially important for the prediction of FSS and HFTO—the drill bit and formation (SPE 178866 and SPE 178874).

Mitigation. FSS can respond well to surface-based parameter optimization, namely a reduction in weight on bit and an increase in RPM. LFTO and HFTO do not. In these cases, changes to the BHA or the addition of novel technologies offer significant benefits. In some cases, a simple increase in the drillpipe outside diameter can significantly reduce FSS and LFTO (SPE 151133).

The addition of a positive displacement motor (PDM) into the BHA can significantly reduce the severity of both LFTO and HFTO. Because the amplitude of LFTO is based on string speed, slowing the rotation and providing a second RPM source near the drill bit reduces the amplitude of drill-bit RPM oscillation. PDMs also act as a low-pass filter, which prevents HFTO generated at the drill bit from travelling across into the measurement-while-drilling (MWD)/LWD sensors above.

It should be noted that PDMs may cause a dramatic increase in lateral and axial shock and vibration. During full-scale flow-loop testing, Weatherford found that some PDMs generated more than 50 times the peak axial and 20 times the peak lateral accelerations, compared with the baseline. Field ­trials also showed, surprisingly, that the highest levels of shock and vibration occurred while circulating off-bottom, waiting for a wellbore survey, when the drillstring was not rotating (Fig. 2).

Novel torque-limiting downhole tools can be very effective at combating the severity of bit-induced FSS and HFTO. Weatherford’s latest torque-limiting tool is a purely mechanical device that is placed above the BHA, which extends and contracts in response to drill-bit torque. The extension and contraction moderates bit engagement with the rock face, contracting as the drill bit begins to torque up and preventing a full stick, then extending during the slip (or high-RPM) phase to allow the bit to remain engaged as the rate of rock removal increases. These tools, like PDMs, also act as low-pass filters, and can be used to isolate sensitive BHA components from HFTO.

Monitoring. To reduce the demands on drillers, there is a movement toward automation techniques that monitor parameters and provide warnings and instruction to the drilling team (SPE 178773). The ultimate goal is to close the feedback loop using rig systems that automatically optimize drilling parameters through the control of the drawworks and topdrive.

Drilling dynamics and optimization have received a growing share of attention in the past few years, particularly with the advances in drilling automation technology and the move into deeper, more complex formations. The ability to detect, categorize, and mitigate torsional dynamics downhole is critical if the driller is to reach target depth quickly, safely, and cost-effectively.

SPE 21945 Detection and Monitoring of the Slip-Stick Motion: Field Experiments by M-P. Dufeyte and H. Henneuse.

SPE 178874 Prediction and Mitigation of Torsional Vibration in Drilling System by A. Hohl, M. Tergeist, and H. Oueslati et al.

A Holistic Approach To Controlling Torsional Dynamics in the Drillstring