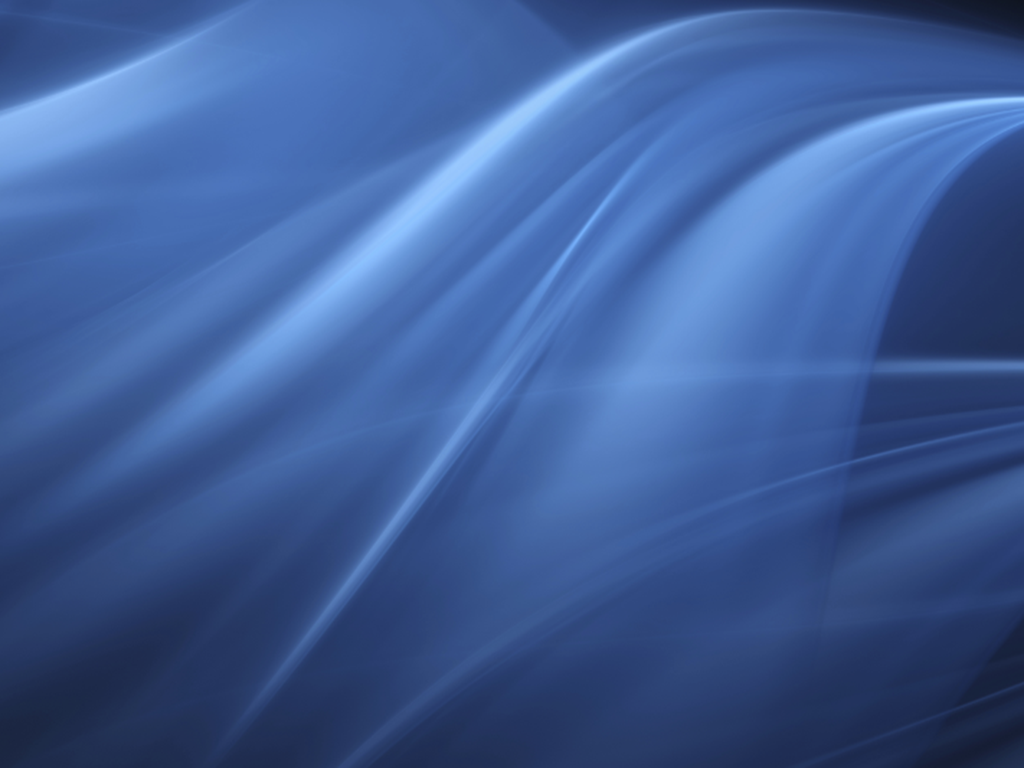 The US Department of the Interior encourages the practice of baseline groundwater sampling before drilling, according to its recently released hydraulic fracturing regulations. Although the practice will not be legally required across all federal lands, there are additional reasons to conduct groundwater sampling, said Ryan Leatherbury, client service manager at environmental engineering firm Weston Solutions.

The most obvious reason for sampling is for use as a form of “cheap insurance” against water contamination claims, said Leatherbury, who spoke at a recent SPE Gulf Coast Section Waste Water Management Study Group meeting.

The department started drawing up regulations in 2010 in response to “public concern,” during the same year that the antifracturing documentary, Gasland, was released.

If there are no records of groundwater conditions before drilling starts, companies leave themselves open to blame for water pollution, regardless of the actual source. Substances such as heavy metals or biogenic methane gas can occur naturally, for example. Previously undetected contamination by past landowners is another possible source that can be screened out with preliminary sampling. And sampling can help prove innocence in court cases, he added.

Companies that conduct voluntary sampling should plan to store any information they collect in long-term databases. Leatherbury said that test results are rarely useful in the short term, but can be critical in the future.

The department mentioned in its new regulations that it received comments from citizens who support uniform groundwater testing requirements across federal lands, indicating that voluntary sampling could be a way for operators to make inroads with a skeptical public.

Sampling can be used as a tool by landmen to engage private property owners and other stakeholders. “It’s a great way to get out in front of the message and say to landowners that we are going to try and be protective of the resources we are exploiting,” said Leatherbury.

Even in states that provide little regulatory incentive, more companies are developing their own sampling programs. “I know of voluntary water sampling programs happening in Texas, Louisiana, Oklahoma, North Dakota, and Utah,” said Leatherbury. “Here, companies are saying, ‘This is something smart, let’s protect our interests.’”