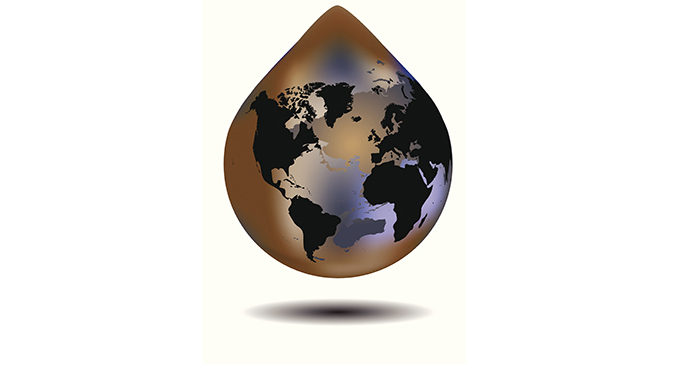 The world’s developing countries will lead economic growth and consume an increasing share of energy production globally over the next quarter-century, said Rob Gardner, manager of economics in corporate strategic planning at ExxonMobil on 21 September at the Deloitte Oil & Gas Conference in Houston.

For his presentation, Gardner drew data and analysis from The Outlook for Energy, A View to 2040, a report published by ExxonMobil.

“We see economic growth shifting to larger than 50% shares in the developing world,” Gardner said. Energy demand is expected to grow by 25% from its 2014 level by 2040, and “roughly 50% of world energy demand will be consumed in 12 countries,” he said. Those countries are China, India, Brazil, Egypt, Indonesia, Iran, Mexico, Nigeria, Saudi Arabia, South Africa, Turkey, and Thailand.

Oil will remain the world’s primary fuel through 2040, although changing little as a percentage of the global energy mix, Gardner said. The use of natural gas will grow more than that of any other energy source, driven especially by growth in the electric power generation and industrial sectors, while coal’s share of the energy mix will decline.

Smaller growth will occur in the use of nuclear power and renewable energy sources. Oil and gas will represent between 55% and 60% of the energy mix over this span, he said.

The developed countries, those of the Organization for Economic Cooperation and Development (OECD), will continue to grow economically but use less energy because of efficiency gains and will become less carbon-intensive because of a changing energy mix, Gardner said.

Carbon Intensity Falls by Half

Worldwide, carbon emissions will peak and plateau in this period while beginning to decline in the OECD countries, and global carbon intensity will fall by half, he said.

“What we’ve seen, though, over the last decade plus is a real transition away from what we would consider the conventional supply type, the conventional crude and condensate,” he said. “NGLs [natural gas liquids], tight oil, deep water, oil sands, that’s where a lot of the future supply is going to come from that we’re going to need to operate with globally. The world is in a period of abundance, so there is a significant supply source that we’re drawing on.”