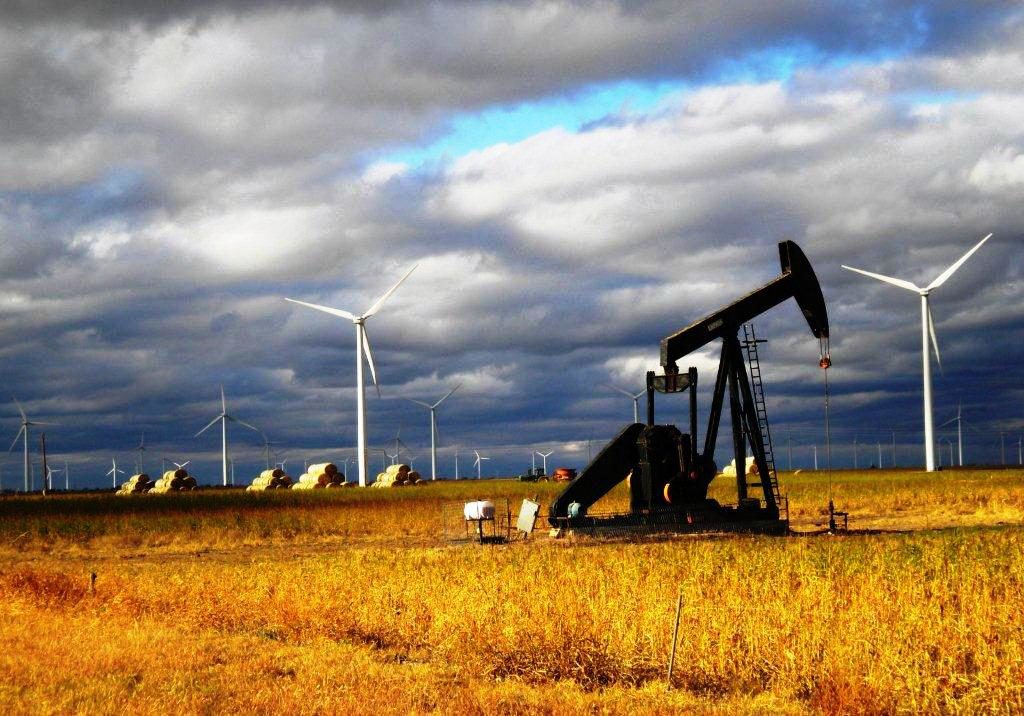 Compared to oil in the ground, the sun looks like a limitless energy source. Making comparisons of the two by calculating the equivalent of barrels of reserves for a solar project seems like an odd notion.

But experts in reserves accounting say that it can and should be done, and are working on a way to do so. An arm of the United Nations (UN), with support from SPE, is working to adapt the system now used to track reserves of oil and minerals in the ground to apply to renewable power sources such as the wind and the sun as part of a long-term effort to cover other sources of energy.

“Until now there was not a framework for the solar industry to make decisions similar to what we do for oilfield development,” said David MacDonald, the chair of the UN group leading the effort. He said they are “working on ways to compare renewables and nonrenewables.”

While MacDonald is vice president of segment reserves at BP, when he presented a paper (SPE 181623) about the project at the SPE Annual Technical Conference and Exhibition in Dubai he was speaking as the chair of the UN Economics Commission for Europe Expert Group on Reserves Classification. It is working with the SPE Oil & Gas Reserves Committee, of which he is a former member.

What makes this leap possible is the fact is that energy does not produce itself. Whether it is oil or wind, money, equipment, and brainpower are required to turn a natural resource into a marketable energy product. These projects have an estimated capacity and lifespan, the value of what they produce varies over time, and there is a significant degree of uncertainty about how things will play out.

Just as importantly, MacDonald said there is a need. A renewable reserve estimate would allow an investor with a diversified portfolio of energy assets to compare fuel and renewable energy holdings, or an economic minister could account for the capacity of the country’s energy infrastructure and weigh the economics of alternatives.

A report by the Solar Energy Industries Association acknowledges that “The valuation of solar energy projects is a complex subject and is a source of tension between regulators, developers, and debt and equity investors.”

The renewable project is not really aimed at answering that question. Its goal is to create a bridge between different energy sources with a calculation that compares their productive capacity. The UN Framework Classification (UNFC), which was used initially for oil reserves and mineral valuations, has been extended to biofuels, geothermal, and nuclear power.

A government committed to reducing carbon emissions may be willing to pay a premium for green energy, but could use the reserve calculation to evaluate if a proposal offered the energy needed to grow, and estimate the likelihood of a proposed development delivering on what was promised.

The UN system is closely related to the Petroleum Resources Management System (PRMS) developed by the SPE Oil and Gas Reserves Committee, which is among the industry groups that has supported the UN program.

“The UNFC and PRMS reserve reporting systems are aligned closely and will likely align even more closely with the next revision of the SPE reserve system,” MacDonald said. They share a goal of making it possible to compare energy resources in a world where there are many reserve accounting systems reflecting differing development histories and views on how best to regulate and manage resources.

Both the UN and SPE systems make estimates based on a project analysis, whether that effort is aimed at developing an oil field or an array of wind turbines.

While a reserve estimate brings to mind oil in the ground, the reserve calculation is really a measure of how much oil can be produced based on a range of factors, beginning with what is technically possible to what price it is likely to command on the market.

Renewable project reserves will also be based on what nature offers, as seen on maps showing the prevailing winds or the average amount of sunlight in an area; and the capacity of the equipment installed over its expected lifespan, adjusted for a range of factors that are uncertain.

A lot of the calculations come back to what is “economically viable.” While the simplest measure is whether the project can generate a big enough profit to justify the investment, it also depends on what is politically and environmentally acceptable.

The UN group recently completed a document determining the specifications for the renewables project. Its goal is to create a bridging document to deal with significant differences when calculating a comparable measure. For example, solar and wind are typically used to generate kW-hr of power, which can be converted into the energy equivalent of a barrel of oil, but is harder to store than crude oil.

Uncertainty is also a significant element in renewables projects as it is for fossil fuels. Even with the best diagnostic tools, reservoir performance can veer from what has been predicted as can the performance of solar panels. Both require dealing with fluctuating financial and energy markets as well as unpredictable shifts in regulations and environmental concerns.

Like oil reserve estimates, these projects can be classed based on the level of uncertainty, from nearly sure things, often called proven reserves, all the way to early stage developments lacking financial backing, which are similar to recent discoveries with no development plan in place.

This detailed thought process can highlight the strengths and weaknesses of a project before “a decision is made on whether or not to go forward,” MacDonald said.

This article appears in the December 2016 issue of JPT.

Figuring out how far apart to place horizontal wellbores remains one of the biggest challenges facing the future of the shale revolution. One roadblock appears to be the way in which the sector has traditionally measured these distances.