Can You Call It a Downturn if the Price is not Going Down? 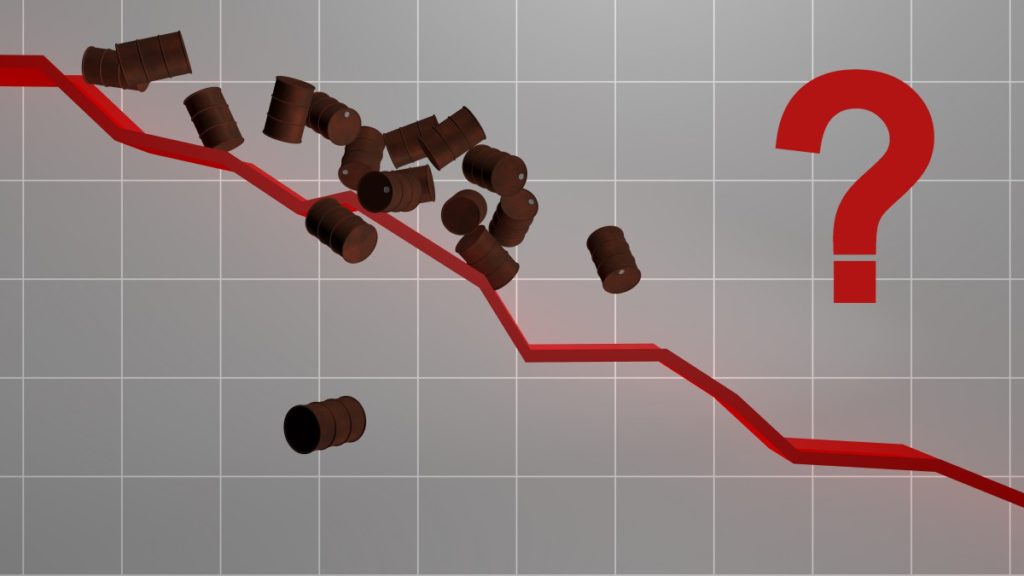 The phrase, downturn in oil prices, seem like an increasingly bad description of the current market.

Certainly the word does describe a down business plagued by layoffs, write-offs, and bankruptcies. But in terms of the price, the downturn happened in 2014 when prices sank from USD 100 to USD 50. Since then it has mostly been in a USD 40–50 range, and that looks likely to last.

Evidence of that came this week in the US Energy Information Administration’s (EIA) Short-Term Energy Outlook, which said the average price for oil will average USD 43 this year, and USD 51 in 2017 for North Sea Brent Crude or USD 50 for the US benchmark.

For younger engineers whose father was in exploration and production back then, this is your father’s oil business. Current prices are on the high side for the real price of oil from the mid-1980s through early in this century according to the EIA Real Prices Viewer, which shows past prices adjusted for the current buying power of the US dollar. 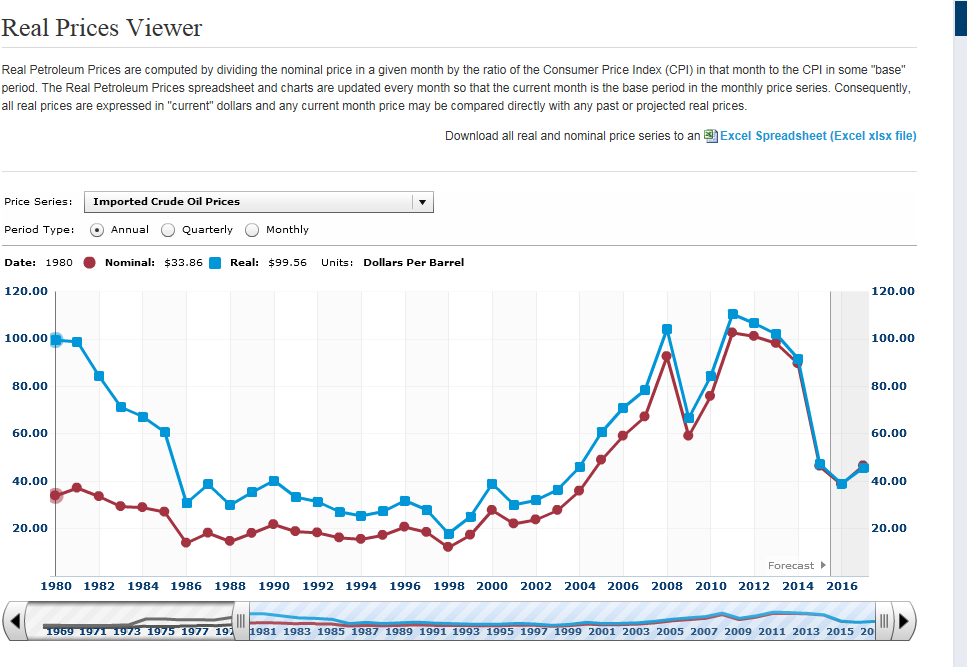 This chart does not support the argument that this is worse, when oil prices moved in an inflation-adjusted range of USD 30–40 for that 15-year period. A dip into that range earlier this year was a blow to the business. 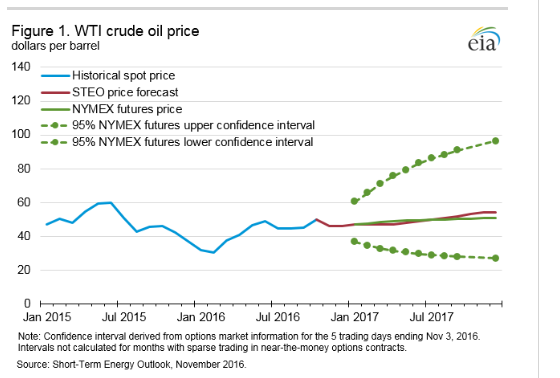 Using the word "downturn" could be a sign of an optimist expecting the oil price to rebound.

Reality may well diverge from averages, based on trading on the NYMEX. The EIA report pointed out that earlier this month, a contract for oil delivery next February ranged from USD 35/bbl to USD 66/bbl and that range widens over time, reflecting the fact that even experts regularly fail to predict major oil price moves.

But this chart suggests that in terms of prices, the price downturn is in the past, and it is not likely to turn up anytime soon. So during this flat time, the health of the business is a function of how far it can reduce the cost of producing a barrel of oil.

Demand growth is relatively good worldwide—up 1.6 million B/D in 2017, exceeding 1.3 million B/D this year—but, as the report points out, “the potential for additional crude oil supplies in the global market could push prices lower.”

Can You Call It a Downturn if the Price is not Going Down?