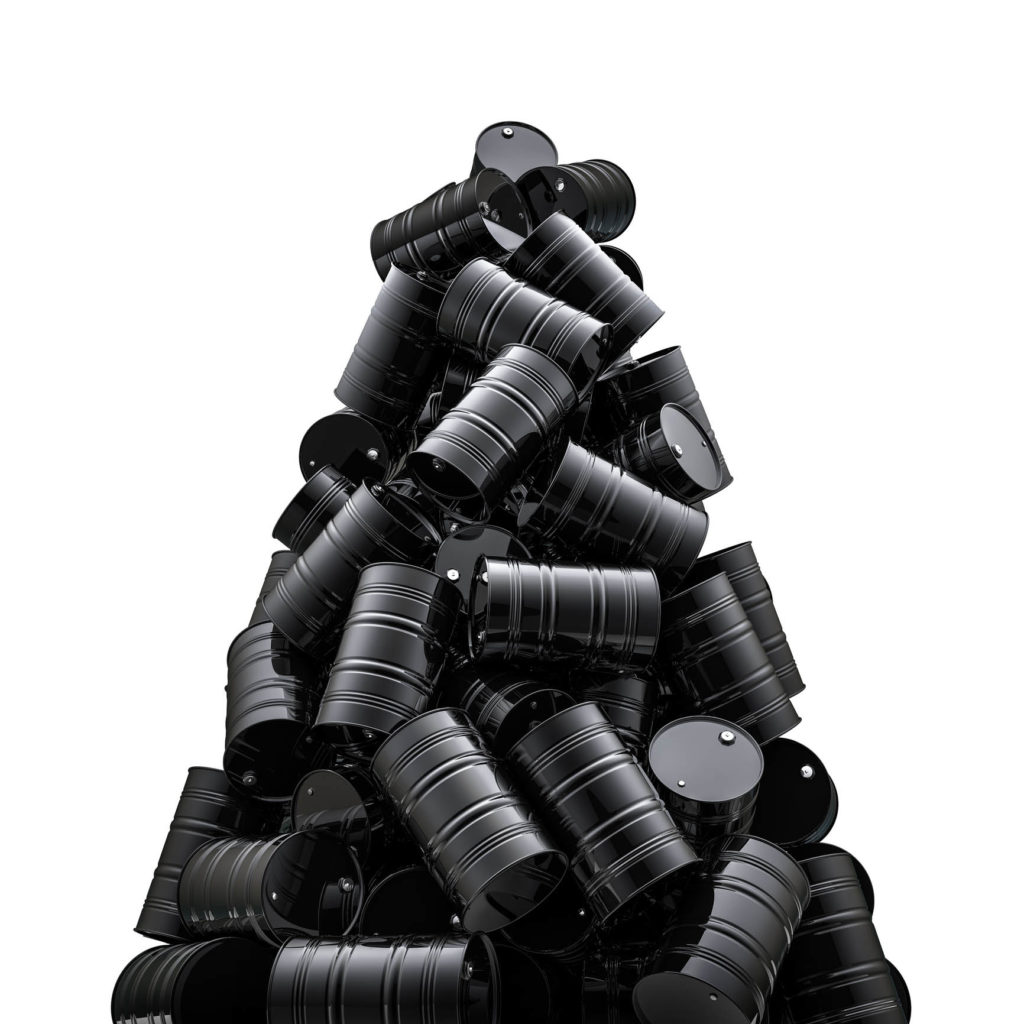 Surplus production in the oil markets is likely to grow in 2017, and long-term oil prices will track with costs and not revert to the margin-inflated patterns of the shale boom. These were the separate conclusions of two energy economists and market analysts who spoke on oil, gas, and geopolitics at the Deloitte Oil & Gas Conference held in September in Houston.

“Rebalancing is maybe a little further away than we would have all liked it to be,” said David Knapp, chief energy economist and senior editor for global oil market analysis at the Energy Intelligence Group.

“We think there was still a surplus in the third quarter,” he said. “A number of the other agencies, OPEC, IEA [the International Energy Agency], EIA [the US Energy Information Administration] don’t agree with that. And even more negatively for the price, we see those surpluses continuing into next year. So rebalancing later rather than sooner. Lower for longer and longer and longer, maybe, as some would say.”

Kenneth Medlock, energy and re-source economics fellow at Rice University’s Baker Institute for Public Policy and senior director at the school’s Center for Energy Studies, called attention to oil price and cost patterns that have held generally since the 1960s.

“One thing that’s remarkable that you see is costs tend to move very, very well with price,” he said. “There is only one period in history where in per-barrel terms those costs disconnected. That’s from 2010 to 2014. What did we see? We actually saw massive rent matriculating to the upstream sector … the amount of capital that was flowing into the upstream, rig utilization rates over 92%, things that had never happened before.” That trend, which corresponded with the North American shale oil boom, was “not sustainable,” Medlock said.

Demand growth in response to lower oil prices has been “disappointing,” Knapp said, citing the negative effect of the stronger US dollar and the withdrawals of consumer fuel subsidies by financially strained oil-producing countries. Noting the September reports of OPEC, IEA, and EIA, along with his own analysis, he said, “Now there are three of us who see surpluses coming back in 2017 and one [EIA] that doesn’t.”

Knapp pointed to the shale oil expansion in the US, rather than OPEC policy, as the direct cause of the oil price decline that began in 2014.

Saudi Arabia’s long-range thinking about its oil reserves has changed, reflected by the influence of Deputy Crown Prince Mohammad bin Salman and the kingdom’s Vision 2030 blueprint, Knapp said. The plan to launch an initial public offering (IPO) for a portion of Saudi Aramco is part of the change, as is the kingdom’s perception that a long-term global policy and political shift against oil and fossil fuels has become more likely in the wake of the 2015 Paris
climate agreement.

Any Saudi support for oil prices will be driven by the short-term goal of enhancing the IPO valuation, Knapp said.

“Saudi Arabia is worried about being remembered as the country with the largest stranded asset in the history of the world, and that’s what the problem might be,” he said. “Well, what do they do about it? They produce as hard as they can, as fast as they can. Once the IPO is over, I think you’re going to see [the] ­Ghawar [field] produce way over its maximum efficient rate.”

Future energy market growth will be tied to demand growth driven by the 6.1 billion people in societies that are economically developing or advancing out of energy poverty. “When you’re talking about development for 6.1 billion people, that’s something that the world has not ever seen,” Medlock said.

Energy policy in the developed countries and their shift toward renewable energy sources such as solar and wind, which chiefly fill residential and commercial uses, are minor factors in the global energy market.

“Economic development is not built on the back of residential and commercial demand,” Medlock said. “It is built on the back of industrial growth. That is a different scale.” Industrial processes require high-density energy sources, he noted, and this ensures a continuing demand for oil, gas, coal, and nuclear energy. In the coming 15 to 20 years, “oil and gas is going to play a major role in meeting the projected energy demand,” Medlock said.