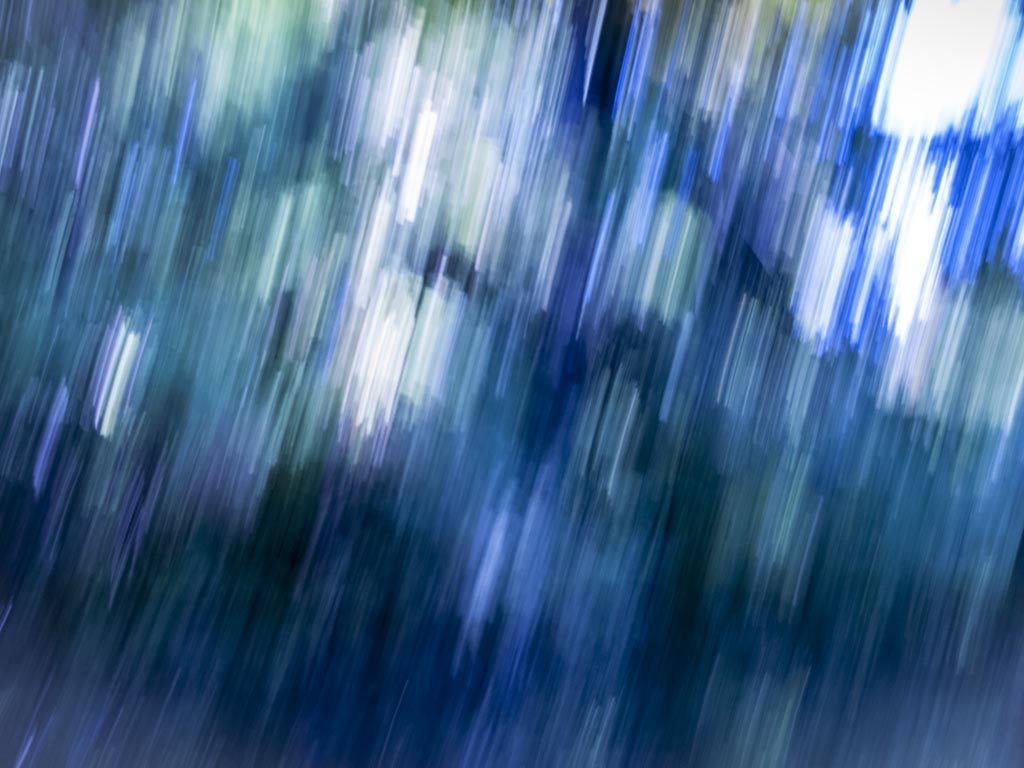 Water production normally increases as fields mature, and two main ways exist to deal with the produced water. One is to dispose of the produced water into dedicated disposal wells. The other is to reinject the produced water for pressure maintenance or sweep efficiency. In 2010, a produced-water-reinjection (PWRI) project began in a giant field that involved replacing the aquifer water being injected in one of the water-injection clusters with produced water without water treatment.

Reservoir 1 has been a waterflooded reservoir since the 1970s. The waterflooding project was completed in different stages. First, peripheral water-­injection wells were developed. At the start of the PWRI project, the average reservoir water injection was approximately 500,000 BWPD. The injection water is delivered and injected through water-injection clusters. Each cluster normally consists of a water-supply well completed through aquifers and produced by electrical submersible pumps, a surface pump, and a network of pipes distributing the water to the injection wells connected to that cluster. The nominal capacity of a cluster is 20,000–30,000 BWPD, and, on the basis of a well’s injectivity and injection requirements, five to 10 wells may be connected to each cluster.