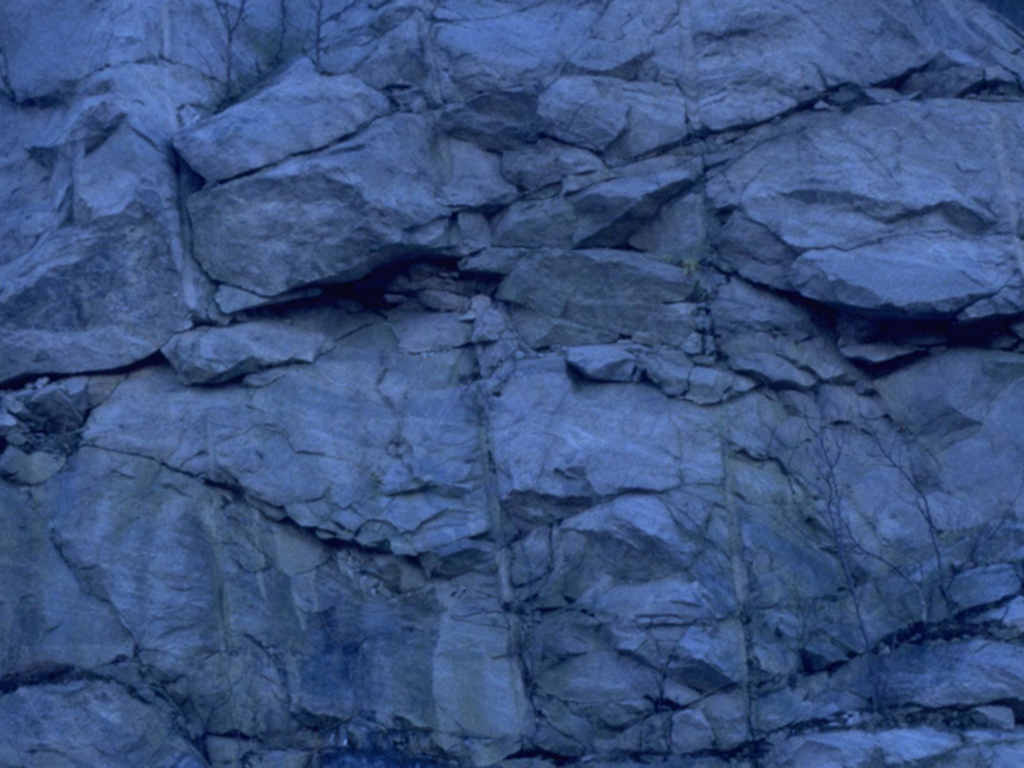 One of the most promising targets for resource-rock stimulation in South America is the Vaca Muerta (VM) shale in western Argentina. It is common practice for operators to begin exploration projects with vertical wells; however, in the Neuquina basin, most already-existing vertical wells are not viable candidates to assess the VM because they were not designed as shale-type completions. This paper discusses the preparation of a well originally drilled in 1974 to allow for the new objective of hydraulic fracturing the VM shale, to test the productivity of its different intervals.

This field consists of three main formations—Los Molles, Tordillo, and Lajas—and oil is produced in the northern part, known as Agua del Cajón. In the Agua del Cajón area, the VM formation consists of mudstones and, very sparingly, wackestones.

The maximum temperature and productivity-index (PI) values indicate that the thickness of the center and northern area is in an oil window, while southward is an early oil window or an immature formation. The Agua del Cajón has two distinct areas for its history and development—a central zone gas, currently in full production (El Salitral field) and a north zone (Agua del Cajón), the drilling and exploitation of which were very active in the 1970s and 1980. Development was completed with a secondary-recovery operation in the 1990s. The latter zone had approximately 30 wells, which had exhausted their economic output from productive areas.

This article, written by JPT Technology Editor Chris Carpenter, contains highlights of paper SPE 172724, “Conditioning Pre-Existing Old Vertical Wells To Stimulate and Test Vaca Muerta Shale Productivity Through the Application of Pinpoint Completion Techniques,” by Pablo Forni, Capex, and Juan C. Bonapace, Federico Kovalenko, Mariano N. Garcia, and Federico Sorenson, Halliburton, prepared for the 2015 Middle East Oil & Gas Show and Conference, Manama, Bahrain, 8–11 March. The paper has not been peer reviewed.
...
This article is reserved for SPE members and JPT subscribers.
If you would like to continue reading,
please Sign In, JOIN SPE or Subscribe to JPT

Production decline with field maturing is a natural phenomenon, but the efforts to mitigate this decline are truly remarkable. Achieving this feat requires not only a deeper understanding of the subsurface process involved but also a total synergy between the various disciplines engaged.