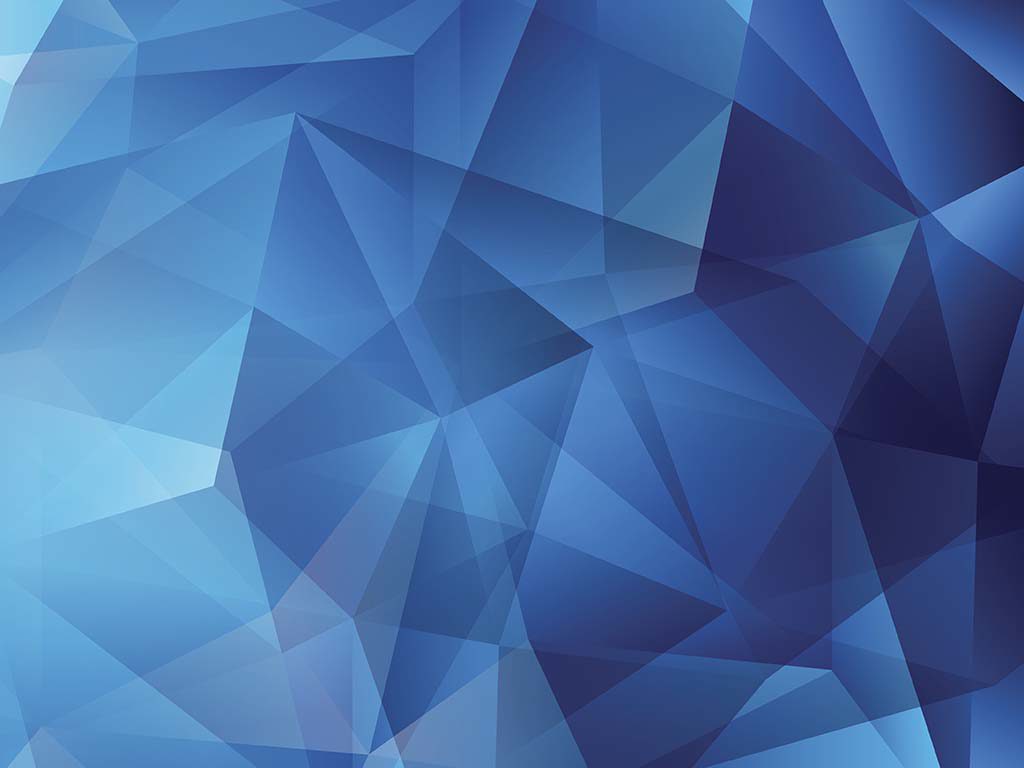 Lago Agrio has features of a mature field: more than 43 years of production history, 75% of extracted official reserves P1 and P2 (quantified by the operating company), and a declination from plateau production of 31%, along with a steady decline of the field. New drilling and the workover of existing wells during the reservoir productive life have not been able to increase production. Abundant data exist from a number of wells in the Lago Agrio Field, such as from conventional-log-suite core analysis, pressure/volume/temperature fluid tests, pressure buildup, and a broad production history.

Sedimentological Model. Several authors define three depositional environments for the sediments of the Hollin Formation: fluvial, tidal-dominated, and shallow marine. However, the thickness and lithofacies of these intervals vary from field to field. A sedimentological study was performed with core data, core descriptions, borehole well logs, and general knowledge of the ­Oriente Basin.

This article, written by JPT Technology Editor Chris Carpenter, contains highlights of paper SPE 177195, “Application of Modern Reservoir Characterization in Mature Fields To Unravel Hidden Reserves,” by M. Rodriguez, F. Abad, L. Rodriguez, and J. Gaibor, Halliburton, and M. Moran and A. Verdezoto, Petroamazonas, prepared for the 2015 SPE Latin American and Caribbean Petroleum Engineering Conference, Quito, Ecuador, 18–20 November. The paper has not been peer reviewed.
...
This article is reserved for SPE members and JPT subscribers.
If you would like to continue reading,
please Sign In, JOIN SPE or Subscribe to JPT

Production decline with field maturing is a natural phenomenon, but the efforts to mitigate this decline are truly remarkable. Achieving this feat requires not only a deeper understanding of the subsurface process involved but also a total synergy between the various disciplines engaged.