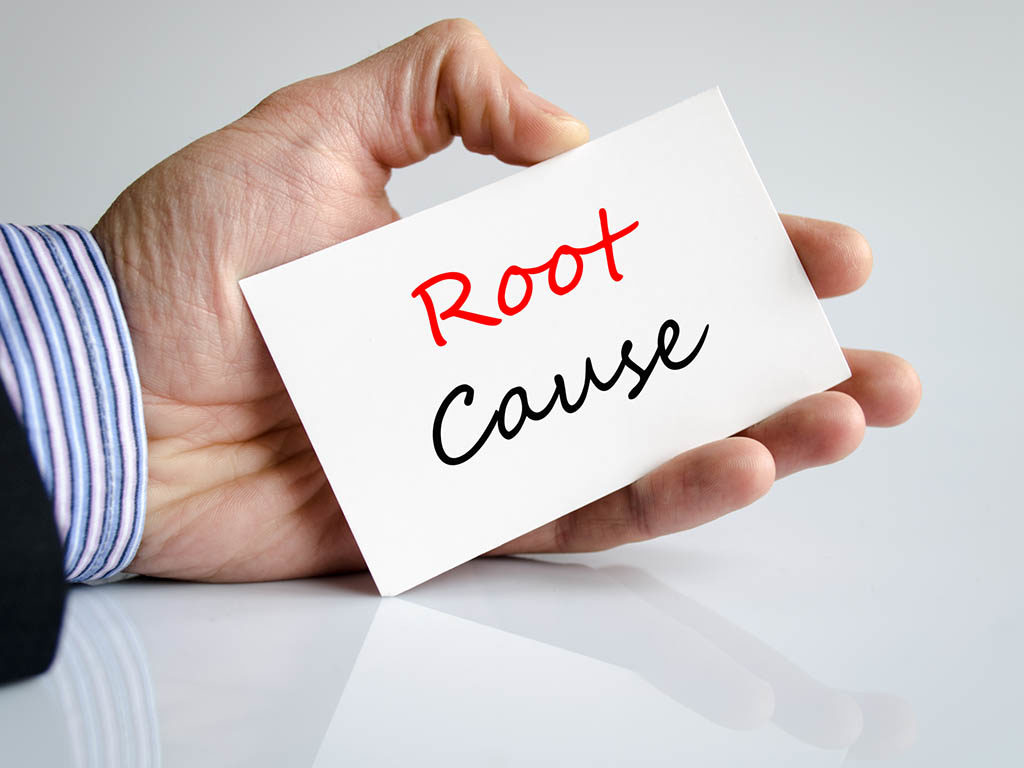 There are many oilfield applications to treat oil emulsions and water (reverse) emulsions. Root cause determination with full solutions to emulsion issues can be more efficient and cost-effective than bandage-type downstream applications such as acid treatments, demulsifiers, and water clarifiers. Improving flow assurance or preventing under-deposit corrosion issues are additional benefits of finding and eliminating problems at their source.

The Impact of Emulsions

The development of an oilfield emulsion requires four key components: oil, water, an emulsifying agent (solids, surfactants, or chemicals), and agitation (or shear). Solids, such as scale particles, corrosion byproducts, or waxes, tie the oil and water together. Agitation mixes the two, resulting in an emulsion. Removing or preventing any one of these four components will break or prevent emulsions.

Stable emulsions can have damaging effects on lines and result in increased costs for handling solids (through mechanical removal), heat energy, and chemical programs. They can also result in capital expenses, such as purchasing the filtration equipment needed to remove solids. In addition to the operating costs associated with emulsions, operators may experience unexpected downtime and lost production.

Water that is separated out in production facilities contains residual oil that is trapped in reverse emulsions—oil droplets dispersed in the water phase vs. a standard emulsion where water is trapped in the oil phase. The concentration of this residual oil is usually too high for permitted discharge to the environment and may result in operator fines. Any oil that is not captured and is lost to disposal is a loss of profit.

A typical industry practice is to use a demulsifier to treat standard emulsions. Choosing an effective demulsifier is often viewed as a “black art,” frequently done by conducting a “bottle test” with a kit of demulsifiers or blends. There are three main processes by which demulsifiers “unlock” emulsions: flocculation, coalescence, and solids wetting.

Another industry method for treating solids is to batch treat with acid. Acid can effectively treat calcium carbonate, the most common carbonate scale, and iron sulfide, a corrosion byproduct. When acid is added to iron sulfide, it creates a byproduct of hydrogen sulfide, a poisonous gas. Acid treatments are temporary, lasting no more than a couple of days. Although they successfully put the solids into the solution, as soon as the water pH rises back during dilution, the solids typically precipitate back out from solution.

Identifying the Root Cause

These common industry practices for treating emulsions act as bandages that often require additional spending. A different approach has been introduced to the market that goes deeper than the customary treatment practices to identify the root cause of the emulsion and solids. By starting upstream, producers can proactively focus on preventing solids and emulsions formation.

When analyzing the emulsifying agents that prevent these emulsions from separating with standard separation equipment, we typically find they contain mostly treatable components, outside of formation sands and clays. These treatable components include paraffin and asphaltene, mineral scales (i.e., calcite and barite), and corrosion byproducts (i.e., iron sulfide, iron carbonate, and iron oxides). Having a detailed process for identifying, collecting, and analyzing the generating source can allow for more effective treatment programs.

If solids are prevented from forming upstream, oil and water easily separate out on their own. With the exception of formation fines, most of the oilfield solids precipitate out of the gas and liquids as pressure and temperature changes occur in a well. These phase changes continue through the separation and compression equipment, to midstream and downstream for final processing.

Using phase monitoring, sampling, and a variety of investigative testing can help determine when solids precipitate, causing an emulsion to form. Sampling from the wellhead through the entire process to water disposal allows the determination of which solids will stay in solution, precipitate out, stay suspended in the flow, or deposit out on the piping and vessels.

Further deposit analysis and characterization will determine the breakdown of the solids to help identify the root cause of the deposits. To determine total dissolved solids (TDS), water and oil should be collected from one point in the system and analyzed. A filter analysis at the same time and location can be used to identify and measure total suspended solids (TSS).

A deposition coupon can be used to measure the precipitated solids that are depositing in the production equipment, which would not be present in the TDS or in the TSS. Solids on the filter or coupon can then be sent to a laboratory to identify a component breakdown and determine if they are chemically treatable.

During the analytical testing of noncrystalline (also called amorphous) deposits, energy dispersion X-ray methods can be used to identify the elemental breakdown. The ideal deposit analy­sis method for crystalline deposits is X-ray diffraction, as it has the advantage of producing a molecular determination. When X-rays interact with a crystalline substance, a diffraction pattern is created, along with the percentage of each phase of the sample.

The use of a scanning electron microscope and the determination of particle size distribution, clay content, and general and pitting corrosion rates are other helpful tools for determining the system’s problems and the best method for prevention.

The basic process of developing root cause solutions begins by mapping the process flow and measuring temperatures and pressures at each stage to create a monitoring and survey plan. Experienced operators should walk the pipe and process flow to compile historical data, such as prior testing, corrosion, and flow assurance failures.

It is important to follow this by methodically collecting a baseline of statistically valid data. After reviewing the survey and lab data, the integrity team should be engaged to help develop root cause solutions for trial. These trials should be implemented, one solution at a time, keeping production and process changes to a minimum during evaluation. The baseline data that were collected should be referenced during solution evaluation for clear comparison and to evaluate if improvements are being made.

Finally, if a trial solution is proven to be more effective, that solution should be implemented permanently, optimized with continued data collection, and key performance indicators should be set.

Using this integrated approach, alternative root cause solutions can be applied upstream to prevent scale and corrosion. For example, if there is carbon dioxide present in a system, high pitting corrosion rates and a deposit analysis would show iron carbonate solids. Applying a nonemulsifying corrosion or iron inhibitor upstream of the reaction or precipitation could be a more cost-effective solution.

In 2013, an offshore field operator used this integrated approach. The operator was experiencing scale buildup in flowlines and separators, which resulted in corrosion issues on a handful of wells. The issues were compounded by an ineffective biocide program applied at the water plant, and dissolved oxygen intrusion that further precipitated iron oxides, which were oil coated and plugged the disposal wells. No corrosion program was in place, and scale inhibitors were applied downstream of precipitation.

A multifunctional product containing inhibitors for iron, scale, and corrosion was developed for this field and was applied upstream of separation. The operator was able to discontinue a surfactant program on the injection wells, the summer emulsion-breaker program, and winter emulsion-­breaker injection into some producing wells. This resulted in the oil meeting pipeline specifications for sales, and an average 400 ppm oil reduction in the disposal water (Fig. 1).

Ongoing monitoring in 2015 showed very low corrosion rates and a more than 90% reduction in TSS from 2013 (Fig. 2). The return on investment included cost savings from fewer coiled tubing cleanouts, reduced injection well pump maintenance, and a USD‑100,000 reduction in ­chemical expenses, compared with the ­bandage-type programs used previously. The measures taken also resulted in additional revenue from 2,920 bbl of oil that were previously held in a reverse emulsion.

While traditional solids mitigation methods may provide immediate benefits, they typically result in additional expenditures and treatment measures further down the line. Using investigative testing enables operators to determine the root cause of their issues and develop customized, proactive solutions.

Once implemented, these solutions can prevent emulsion stabilization and result in more efficient operations and long-term asset integrity. Although individual systems suffer from particular issues, entire fields can be optimized through the use of a holistic, integrated approach.