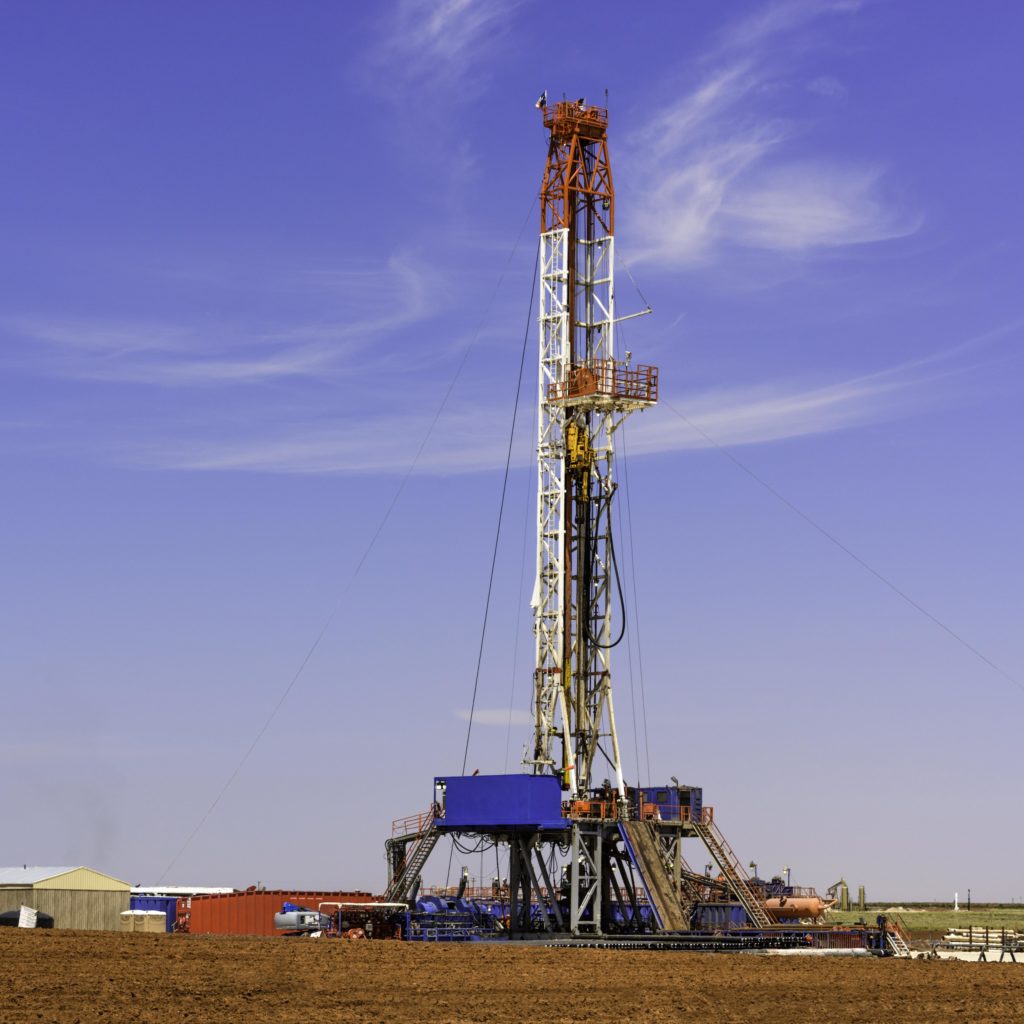 The successes and challenges of producers in the United States’ most active oil play received a wide-ranging discussion by three panelists recently at an SPE Gulf Coast Section meeting in Houston on the state of the Permian Basin.

“It’s exciting to see the Permian come around and actually be the hottest play and the hottest area probably in the world,” said Billy Smith, technology director for North America at Halliburton. “The encouraging thing about the Permian, at least with the operators I’ve spoken with, is that at USD 50[/bbl] oil, a lot of the play is very valid and very economic.” Some Permian plays are economic for their operators at USD 40/bbl oil, he said.

Anton Babaniyazov, a senior production engineer in the Lower 48 Mid-America Business Unit at ConocoPhillips, pointed to lower drilling and completion costs and “a huge improvement in efficiency” in the basin. “From the placement standpoint, we’ve significantly improved contact with the reservoir,” he said, citing a 17% improvement year to year in industry production from the basin’s unconventional plays.

Interest in Permian involvement is increasing among smaller operators, particularly in the western portion, Babaniyazov said. Further growth is likely. “There will be lots of opportunities,” he said.

However, finding additional people to drive expansion could pose some difficulty. “Right now, the Permian Basin from an unemployment perspective is very, very low,” said Ken Lizak, director of stimulation design in subsurface ­technical services and support at ­Occidental. “So as we grow from today, that means bringing commuter people in. We lived through that back in 2013–2014. So getting back up and running, it’s going to be a challenge.”

There are also questions about the readiness of the fracturing equipment fleet to respond to significant expansion, in light of units that have been stacked [taken out of operation] in the downturn and may need repairs or that have been cannibalized. Smith said that 6.5 million to 7 million horsepower of fracturing unit capacity is available across the US industry, which can service 600 to 700 rigs and would be at 100% utilization if the rig count hit 800.

“The question is whether stacked horsepower is cold stacked, or is it repairable,” he said. “It really depends on how quick and costly it is to bring things back.”

If oil prices stay below USD 55/bbl, equipment availability can be relatively smoothly managed in the Permian, Smith said. But at prices from USD 60/bbl to 70/bbl “all of a sudden all of the other plays come back, and then for sure we reach the threshold of equipment not being available,” he said.

While Lizak predicted a slow oil price recovery, he said, “I think prices are going to come up a lot faster than the frac fleet.”

Panelists agreed that pad drilling, in which multiple wells are drilled from a single pad, is an increasingly important factor in improving Permian operations. As a result of pad methods, “rigs have gotten much more efficient,” Smith said. “If you look across the basin as a whole, there haven’t been that many pad wells drilled. So that’s going to be a big change. We’re already starting to see that.”

Pad drilling has enabled Halliburton in the Permian to focus on tracking pumping time, as opposed to nonpumping time, “because we pump for almost 24 straight hours,” Smith explained.

The economics of operations may also be increasingly affected by surging acreage costs, which Lizak described as becoming “ridiculously high.”

In a downturn, the level of technology applied in the field is often a function of the oil price. At USD 50/bbl, Permian operators are resuming the application of custom well chemistry, such as surfactants and clay controls, that they had set aside at lower prices, Smith said.

If per-barrel prices rose to the USD 70 range, Babaniyazov said that technologies to mitigate flow assurance issues would see increased use. And Smith said that higher-end diagnostics and the broader application of fiber-optics would probably come into play.