Power in Oil Markets Shifts Back to Middle East 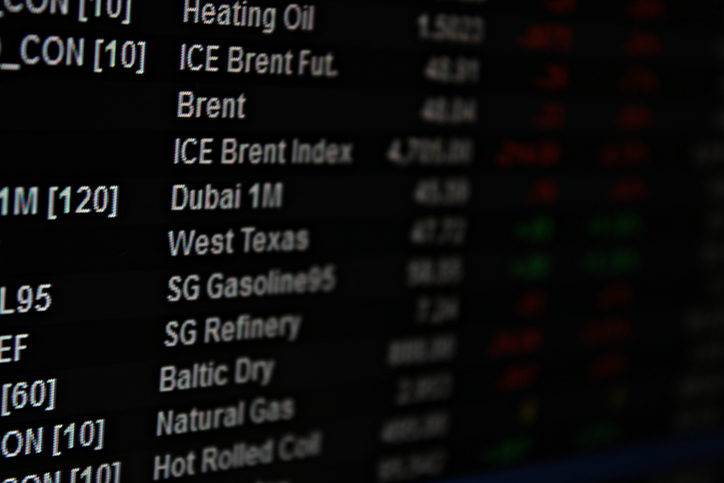 Plunging oil prices led to a drastic drop in drilling rigs working in most places in the world, with a notable exception. Baker Hughes’ widely watched weekly report on drilling rigs shows activity has remained steady in Saudi Arabia and the Middle East.

Those countries possess rich conventional, onshore oil reserves, where the cost of lifting a barrel is still solidly profitable at prices below USD 20/bbl. These countries have millions of barrels a day of capacity and plan to produce it.

Iran has said it plans to export 500,000 BOPD of oil as soon as it is allowed back in the market, which depends on its compliance with an agreement to dismantle its nuclear program.

Libya’s warring parties recently announced a fragile truce with a goal of forming a national government, which might allow it to increase exports that could rise to 1 million B/D this year, according to Nouri Berouin, chairman of the Libyan national oil company. The comment was in a report from the Middle East Policy Council that said the company is working to ramp up its output from 350,000 B/D to 600,000 B/D.

Power in Oil Markets Shifts Back to Middle East