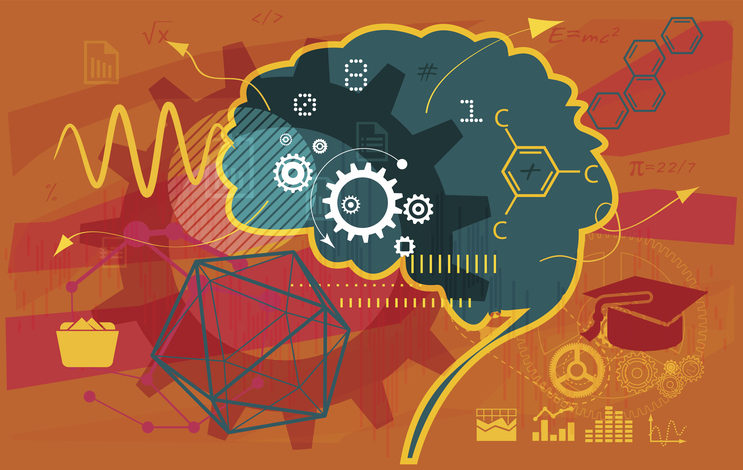 Petroleum engineers have sophisticated, precise equations to help predict and control what flows out of wells. But when it comes to the number of trained engineers in the world, guesswork is required.

The total will not tip down until the next school year, and even then the expected number is about 30% higher than the largest graduating class during the 1980s.

For professors worried about what their students’ job prospects will be after graduation, it points to a high level of uncertainty associated with industry hiring plans. “The reality is oil companies cannot predict more than 6 months into the future about hiring. The students we are taking in are in a 4- to 5-year pipeline,” Heinze said, adding, “Our industry has never figured out how to predict this.”

During the late 1970s and early 1980s, petroleum engineering schools trained a generation of engineers now nearing retirement age. This oil price downturn is increasingly compared to that long-lasting period. A series of price shocks hit the industry in the late 1970s and 1980s, followed by a stagnant decade defined by low prices, during which few petroleum engineers were hired.

The trend changed only after the turn of the century, when prices began to rise significantly and the industry reacted to the fact that it would need to find replacements for a workforce nearing retirement age. For the past decade, petroleum engineering programs have been urged to supply the engineers needed for this great shift change. The need to replace retirees, plus the work created by the surge in drilling required for unconventional reservoir development, virtually guaranteed that every graduate could find a high-paying job. It was an especially attractive option after the global recession in 2009 led to a depressed market for graduates in many other majors.

“We have been overproducing petroleum engineering students for the last 10 years compared to what industry would be normally hiring. But in the oil industry, experienced workers were retiring quite quickly,” Heinze said. “We probably should have peaked enrollment where it was about 5 years ago, and we wouldn’t have been quite so out of line.”

While industry leaders have long talked about not repeating the mistake of graduating engineers that the industry does not need, there has been a recent sharp reduction in recruiting by oil companies. Heinze has seen commitments to hire graduates from the current class drop to half of what it was just a few months ago.

The longer-term question in his mind is how many engineers will the industry need from future graduating classes? When the petroleum engineering student graduation rate from 1979 to the present is overlaid on the period from 1956 to the present, the recent period showed similarities to the period that ended with the 1980s bust.

One difference is that graduations over the past 5 years total 8,450, 43% higher than the comparable historic peak. If the history match holds true, the industry could be entering into another extended hiring drought for college graduates because the number of jobs is stagnant, and so many of them are filled by young engineers.

One unknown is the number of jobs available to fill. Heinze is trying to estimate the need, which has not been done. Variables include the number of engineers retiring, or finding work in another industry after a layoff, and the future of unconventional exploration and development.

The shale boom offered work for a lot of engineers because it required mass producing plans and documentation for thousands of wells. While oil and gas companies have said they want to avoid another hiring drought, they must weigh that goal against the cost and time required to turn a college graduate into a productive engineer.

Low prices present a major challenge—finding a way to lower the cost of these wells enough to profitably drill them again—but solving that problem may well mean a lasting reduction in the number of workers and wells drilled.

While production is steadily growing in the Middle East, fewer wells are needed per million B/D of production, and with so many skilled workers seeking jobs, national oil companies have their pick of experienced talent. National oil companies in the Middle East are committed to hiring local talent flowing from the growing petroleum engineering programs in those countries. The number of petroleum engineering students has also been rising in places such as Brazil and China.

Future graduation rates will depend on student choices, which do seem to have been affected by the downturn. At Texas Tech, the number of students who attended an open house for petroleum engineering dropped to 260 in 2015, less than half of what it had been a year before, Heinze said.

Since then, the job market for graduates has deteriorated further. Last fall, it appeared there would be jobs offered to half of his school’s graduates, but by December the estimate was fewer than 25%.

Reduced enrollment in US programs has an upside. The rapid rise in student numbers was not matched by faculty growth. He said university administrators are unwilling to pay for a hiring surge for a program serving an industry where peak demand has been short-lived. But state colleges are also reluctant to set limits on student enrollment.

“If we cut enrollment to half what it is currently, that is about what faculty could handle and do a good job,” he said. “I am really unhappy for the students. I cannot say there was a faculty member in petroleum engineering who did not think we let this (rise in student enrollments) get away from us.”