Saudis Find Proppant Source in Their Own Back Yard 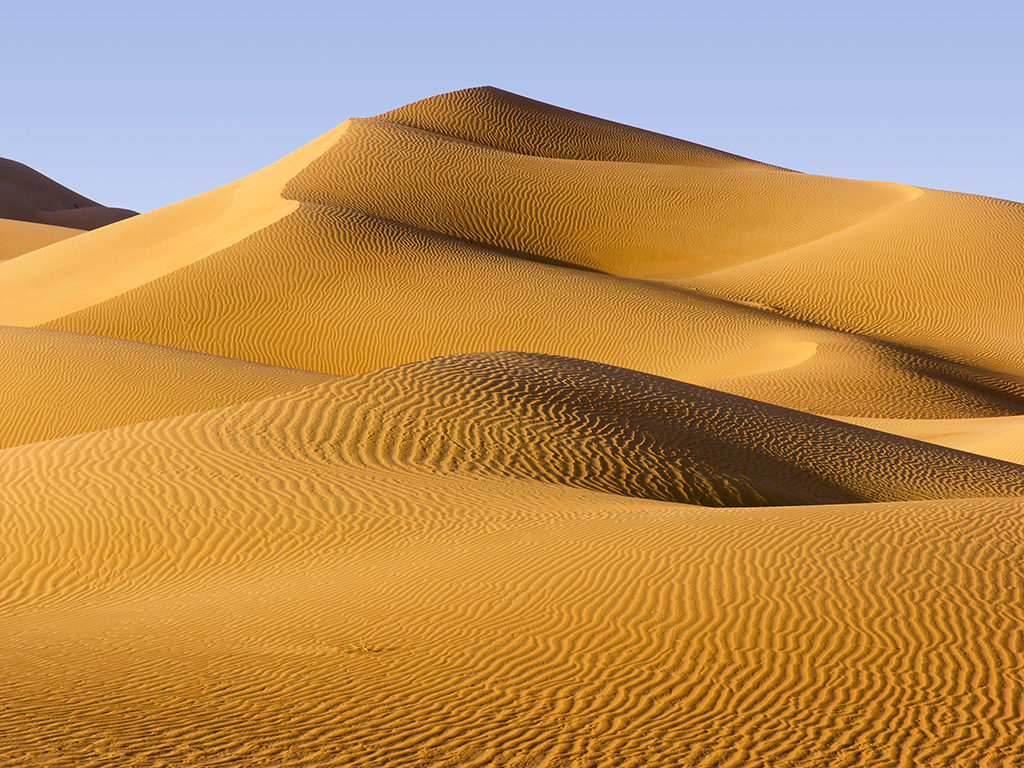 When hydraulic fracturing arrived in Saudi Arabia, there was something lacking.

While the reserves of tight gas are bountiful and sand covers the desert, Saudi Aramco has had to import ceramic proppant to hold open the fractures created. Sand dunes in its deserts provide a seemingly endless supply of sand, but when the national oil company studied those grains of sand, it found that they were “nice and round but not very strong,” said Kirk Bartko, a stimulation advisor for Saudi Aramco, during a presentation at the SPE Hydraulic Fracturing Technology Conference in The Woodlands (paper SPE 184823).

It was second-grade proppant, which was not quite up to the demand of wells typically 10,000 ft deep where proppant faces closure pressures of about 11,000 psi. The likely result would be sand grains crushed into fine particles likely to block the flow of gas.

The technical paper reported a workaround for that problem that included pumping a mixture of 70% dune sand plus 30% ceramic proppant and fibers developed by Schlumberger. The sand was incorporated in the service company’s channel-fracturing method, which uses the fibers to hold the parts together, forming pillars that hold open channels for the gas to flow.

These clumps are stronger than sand alone, and when some of the grains break, there is no evidence the fines escape.

The company compared the results from 15 stages in a 4,500 ft lateral of a well, where those spots were located in places with equal stress conditions. When the three stage groups were compared, the stages using the local sand outperformed ceramic proppant stages using a similar design, and were not far behind the last four stages near the heel of the well that were fractured  conventionally using more proppant.

When production from the test well was compared with another well 5 km away fractured with ceramic proppant only, the cumulative production after 110 days was within 3%. “There has not been a loss in rate from two wells. The pillar structure is sustaining what we hoped,” Bartko said.

For Saudi Aramco, this represents a huge potential savings over importing high-performance ceramic proppant for the job.

“We have the large dunes and the cost of our completions will go down tremendously” if these test results lead to widespread use, he said. Saudi Aramco is working through a long-term program to completely develop the best methods for developing its unconventional gas reserves.

But not all sand dunes will suffice. While some sand has met ISO and API requirements, some could not stand up to 8,000 psi closure pressure. The sand described in the technical paper came from three dunes that had easily accessible sand and high quartz content (95% quartz).

[The technical paper will be available on OnePetro.org at the conclusion of the conference.]

Also From the Conference:

Saudis Find Proppant Source in Their Own Back Yard