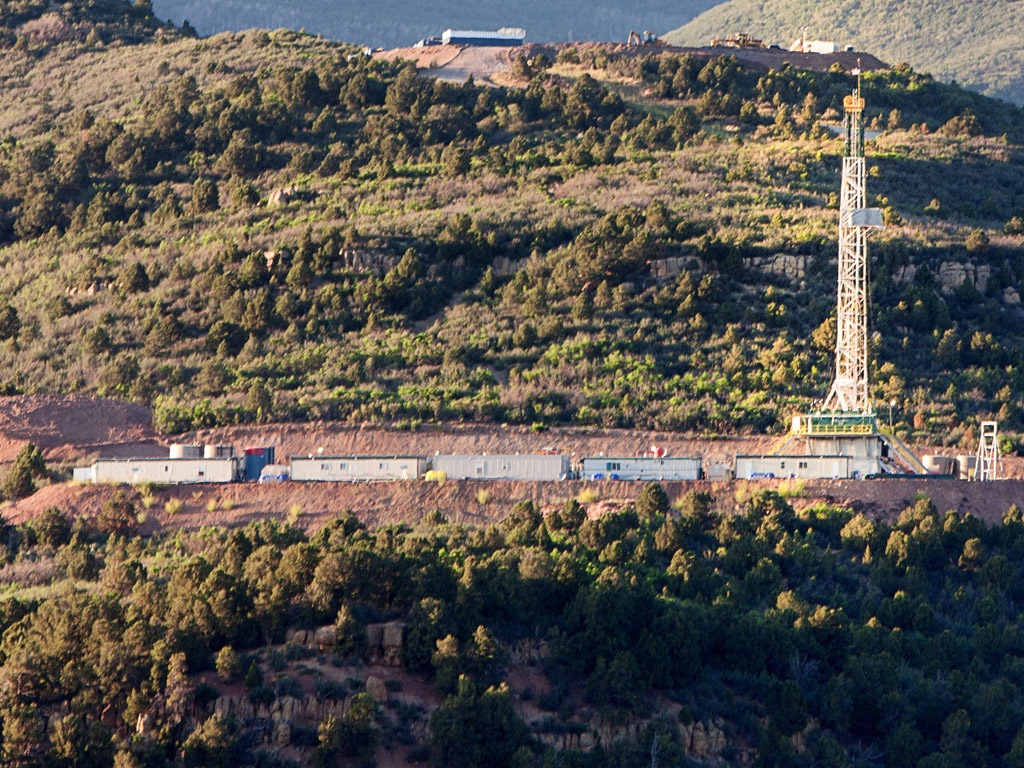 Since selling its assets in the Marcellus in 2014, PDC Energy has undergone a major strategic shift in its hydraulic fracturing operations, focusing primarily on its acreage in Colorado’s Wattenberg field while entering the Delaware Basin in west Texas. As the independent exploration and production company enters the third year of this new operational focus, its top executive said there is plenty of reason for optimism.

Speaking at a luncheon co-hosted by the Independent Petroleum Association of America and the Texas Independent Producers and Royalty Owners Association, PDC President and Chief Executive Officer Bart Brookman gave an overview of recent developments at the company.

Brookman described the Wattenberg as a highly productive region for PDC, and that the company hopes to increase efficiency in the operation of its 96,000 acres. PDC utilizes a near-even split of standard-, mid-, and extended-reach laterals in the Wattenberg. Brookman said the company plans to drill each new well with monobore technology, saving approximately 1 day in spud-to-release times. It also plans to move from a 4½-in. liner to a 5½-in. casing on its laterals, which will allow for larger completion volumes and higher completion rates.

Fig. 1 shows a map of PDC’s acreage pre- and post-trade. Brookman said the trade allows for more block-like acreage conducive to long-lateral development—the company had already produced approximately 685,000 BOE from its 1.5-mile laterals, and it brought on line several 2-mile laterals in 2016.

Brookman said the negotiations on the land swap took about 1 year, and that the end result was a “win-win” for PDC and Noble.

“The end game is that this is a real positive for our reserve report,” he said. “This gives us great leaps in capital efficiency. We will have longer laterals in our acreage. Our operating teams have a smaller block where, from an operating efficiency perspective, things are improving.”

PDC entered the Delaware Basin in August 2016 by purchasing 57,000 net acres from Kimmeridge Energy Management in Reeves and Culberson counties, which are along the Texas-New Mexico border, for USD 1.5 billion. Four months later, the company paid Fortuna Resources USD 118 million for an additional 4,500 net acres in the same counties.

Brookman said PDC is currently “holding our acreage” in the Delaware while it determines an adequate long-term strategy for the area. It likely will not begin multiwell pad drilling in the area for another 18 months. Within the next 2 years, the company will start testing downspacing concepts. He estimated that PDC will spend about USD 235 million on its Delaware assets in 2017, approximately one-third of the company’s capital allocation.

For now, Brookman said the Wattenberg will remain the company’s priority. PDC plans to operate 28 spuds and 19 turn-in-line (TIL) wells in the Delaware this year. In the Wattenberg, it will operate 145 spuds and 150 TILs.

“To use a baseball analogy, the Delaware is probably in the first or second inning, and the Wattenberg’s probably in the sixth or seventh. With capital spend, this will be second-tier for the next 2 to 3 years behind Wattenberg as we technically define what we’re doing, but it doesn’t take away from what we hope to see in the basin,” Brookman said.