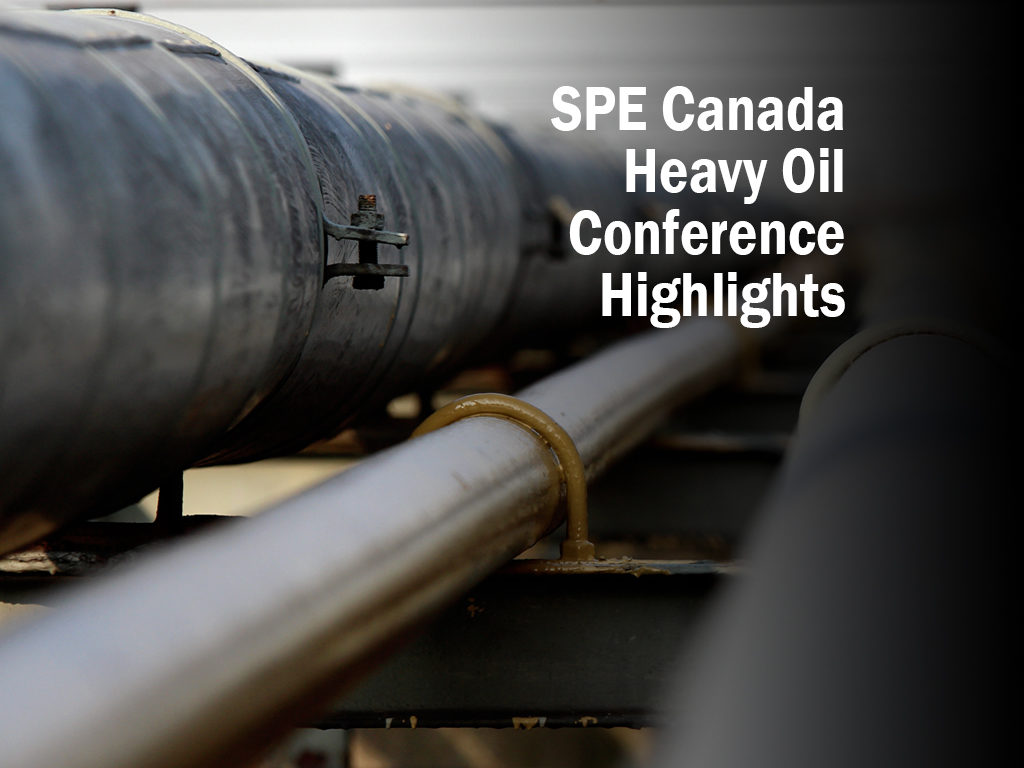 CALGARY—Poor innovation. It has become the fix-everything answer no matter how daunting the problem, which is an indication of the myths shared about it.

“Innovation is messy, it is not sexy, and it has a terrible success rate. It is usually easier to come up with an idea than to sell it,” said Bryan Helfenbaum, manager of technology development at Devon Canada and manager of the industry group Canadian Oil Sands Innovation Alliance (COSIA).

The fact that a man whose jobs require innovation gave a speech about the mass misconceptions about the process set the tone for a panel discussion on innovation at SPE’s combined Heavy Oil and Unconventional Resources Conference, being held this week in Calgary.

Panelists agreed that improved methods are desperately needed, and possible, in places such as western Canada where reservoirs are tough to extract oil from and far from markets, holding down prices.

But when leaders declare “innovation will get us out of this,” they are over-promising, said Bill Whitelaw, president and chief executive officer of JuneWarren-Nickel’s Energy Group, because “innovation is not a panacea.”

During the question-and-answer session after the panel discussion, none of the engineers in the audience, many of whom are feeling pressure to develop innovative solutions, argued that point. Whitelaw said overuse of the word innovation soon could lead to its exile to the land of discredited buzzwords that is inhabited by phrases such as paradigm shift, digital oil field, and synergies, which once meant that 1 plus 1 can sometime equal more than 2.

“Now if your boss says we are looking for synergies you know what that means,” Whitelaw said, without adding that it is a euphemism for deep cuts after a corporate takeover.

Part of the problem is that innovation is not always what people think it is. While it can be a gadget that quickly wins a mass audience, such as the iPhone, more often it means changing processes, which is a tougher sell.

And successes are more likely to be remembered than failures. Years before the iPhone, Apple learned about smartphones by rolling out the Newton, a first-of-its-kind product that was a flop and now just a footnote in its corporate history.

While entrepreneurs who trigger disruptive change are honored, that is not a comfortable role for huge international oil companies owned by people who bought shares based on the expectation of large predictable profits. To manage the inherent risk of major technology development budgets, established companies try to create systems for development, with carefully defined stages. Moving to the next stage requires meeting a set of criteria designed to serve as a gate to stop ideas likely to be bad for the bottom line.

The process “kills off truly disruptive ideas because they cost too much and are too risky” when compared with the uncertain payoff for such projects, said Catherine Laureshen, who recently became a heavy oil research consultant after Shell eliminated its heavy oil research team in Calgary.

While it is easy to dismiss an overused buzzword, she said the environment companies live in—economically, socially, and politically—means “we are getting to the point where that is not going to work.”

While the word innovation may fall into disfavor, the difficult demands faced by companies are forcing them to seriously consider change.

An independent Australian company that realized it needed to cut USD 1 billion in costs created a review committee empowered to push forward innovative ideas to reach that staggering reduction, and many of those ideas survived because the company had to act, said Geoffrey Cann, a partner in Deloitte Canada’s oil and gas unit.

But simply calling something a spur to innovation as a way to sell a change does not make it one. A Canadian regulation imposing a hard cap on carbon emissions by heavy oil producers was “portrayed as an incentive to innovation,” said Ken Green, senior director, Center for Natural Resource Studies, The Fraser Institute.

For an industry now about 70% of the way to the 100 megaton limit, it does focus the mind on limiting greenhouse gas emissions, as does the tax imposed on them.

But Green, an expert on energy policy, said the actual response could have the unintended consequence of blocking future competition by allowing a select group of large players to lock up all the emission rights. That was predicted by analysis by Deloitte, and Green said “it looks like the big players will be racing toward the cap.”

But it could be decades before they get there. Low prices have pushed back the day when the limit is reached by killing major expansion plans and driving operators to look for ways to minimize energy use, which also reduces emissions.

A more hopeful way of looking at innovation is the creation of COSIA. It began as a cooperative effort to work on environmental problems on the surface but is increasingly focused on cooperative efforts to share knowledge to address subsurface problems.

Making this a reality will require companies to share knowledge. That is rarely done because companies that commit a lot of time and money developing and patenting improvements hope it will give them a competitive advantage. To overcome that resistance, Helfenbaum said they are working to create an equitable sharing system where members have to contribute value to get from others.

That can be a tough sell. But he pointed out that western Canadian producers need to recognize that they are not competing with each other, but with international producers such as the US shale sector and Saudi Arabia.