A Comparison Between Seawater-Based and Freshwater-Based Fracturing Fluids 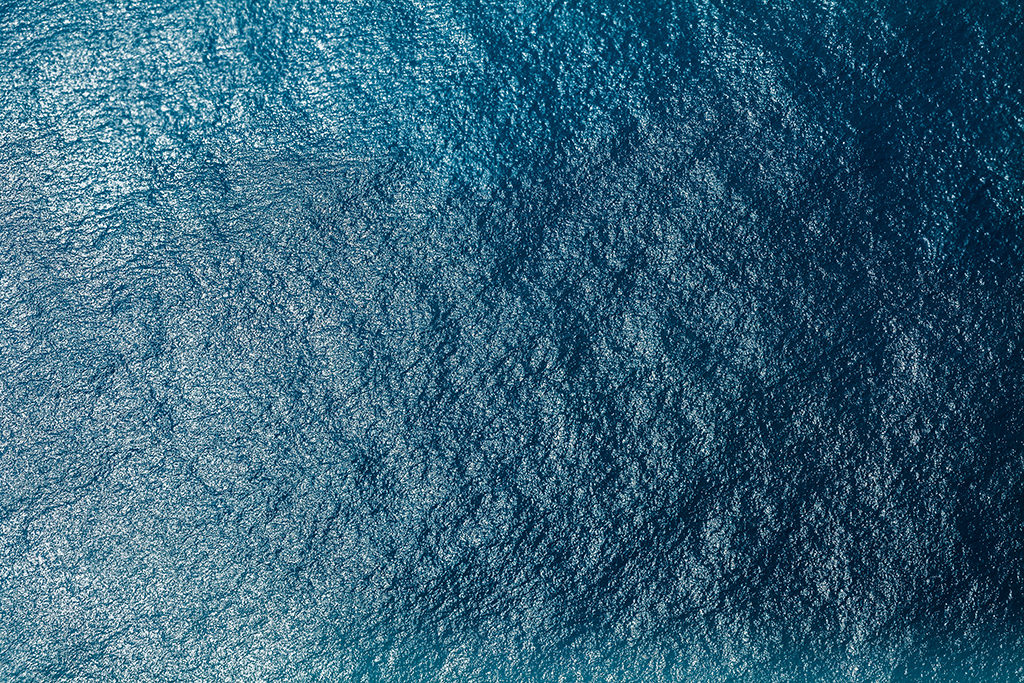 Despite the lack of freshwater resources in the Arabian peninsula, fresh water is still used in unconventional-resource operations there. Seawater, however, is plentiful and could substitute for fresh water. The high salinity of seawater raises many chemical challenges in developing design criteria for fracturing fluids. This paper examines the chemistry of developing seawater-based fracturing fluids using two types of polymers as gelling agents and compares results to existing fresh-water-based-fracturing-fluid data under different conditions.

The oil and gas industry faces many challenges, including the availability of fresh water for making fracturing fluids, especially in the Arabian peninsula and other arid regions.

This paper presents issues that can arise when using seawater as a base to develop fracturing fluids with two different types of guar as the viscosifying agent—hydroxypropyl guar (HPG) and carboxymethylhydroxypropyl guar (CMHPG).

This article, written by Special Publications Editor Adam Wilson, contains highlights of paper SPE 182799, “Seawater-Fracturing-Fluid Development Challenges: A Comparison Between Seawater-Based and Freshwater-Based Fracturing Fluids Using Two Types of Guar Gum Polymers,” by Maryam Alohaly, Ahmed BinGhanim, and Raed Rahal, Halliburton; and Sabiq Rahim, Texas Tech University, prepared for the 2016 SPE Kingdom of Saudi Arabia Annual Technical Symposium and Exhibition, Dammam, Saudi Arabia, 25–28 April. The paper has not been peer reviewed.
...
This article is reserved for SPE members and JPT subscribers.
If you would like to continue reading,
please Sign In, JOIN SPE or Subscribe to JPT

A Comparison Between Seawater-Based and Freshwater-Based Fracturing Fluids