Production Response in the Denver-Julesburg Basin 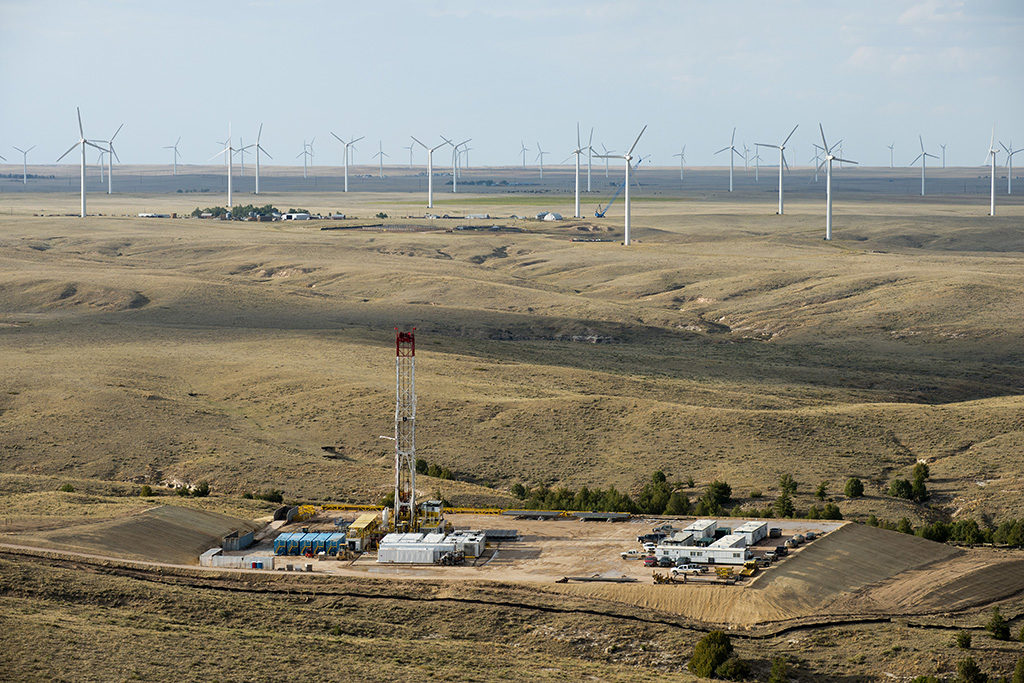 The authors used a high-quality digital-log data set to characterize reservoir quality accurately in the Niobrara and Codell Formations in the Denver-Julesberg (DJ) Basin. A petrophysical work flow was developed, and detailed mapping of the reservoir attributes was completed. The log-derived parameters, along with an aeromagnetic and vitrinite-reflectance data set, provided excellent insight into which geologic parameters could be tied best to well-production response.

In 2013, the authors began to evaluate production response in an area where nearly 50 Niobrara wells were completed by a single operator with a similar completion design for all wells. There was a wide variation in production results after 180 days of production, ranging from 4 to 16 BOE/lateral ft. The amount of proppant pumped per lateral foot changed very little and ranged between 800 and approximately 1,000 lbm/ft. The dramatic change in production response in light of the absence of major completion changes led to the early conclusion that geology is of great importance in the the Niobrara and Codell.

In the early days of DJ production, ­horizontal-well-development operators did not generally make radical changes to completion designs, making it harder to evaluate the effect of these changes. Only since 2014 has a significant change from previous approaches been seen, with a new focus on a reduction in cost per BOE.

This article, written by JPT Technology Editor Chris Carpenter, contains highlights of paper SPE 180217, “The Impact of Petrophysical and Completion Parameters on Production in the Denver-Julesberg Basin,” by Fred Miller, Carrizo Oil and Gas; Jon Payne, Eureka Geological Consulting; and Howard Melcher, Jim Reagan, and Leen Weijers, Liberty Oilfield Services, prepared for the 2016 SPE Low Permeability Symposium, Denver, 5–6 May. The paper has not been peer reviewed.
...
This article is reserved for SPE members and JPT subscribers.
If you would like to continue reading,
please Sign In, JOIN SPE or Subscribe to JPT

Production Response in the Denver-Julesburg Basin