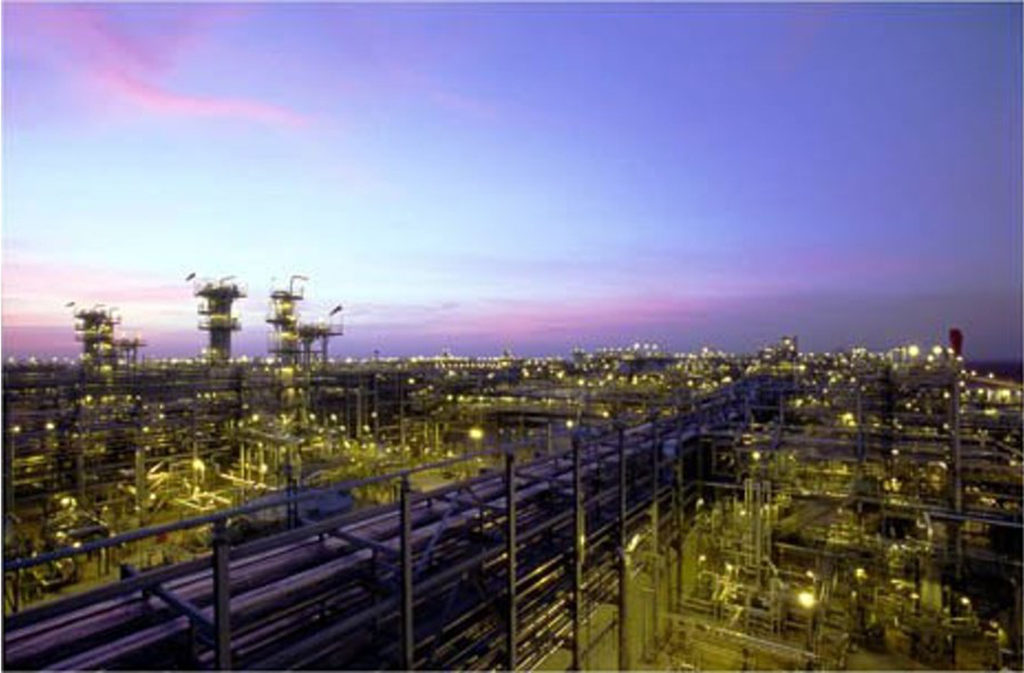 The A East Haradh formation contains a 200-m-thick oil column of highly viscous oil, with viscosity ranging from 200 to 400,000 cp. Because of the high viscosity, first production was considered possible only by the use of thermal enhanced-oil-recovery techniques, starting with cyclic steam stimulation (CSS). This paper presents key learnings derived during this initial-operations phase of CSS in the A East Field, including key trial results on different well completions and artificial-lift systems.

In light of the results of a new geochemical characterization study of the crude extracted from a core, cold production was deemed feasible in the crestal area of the field. Viscosities at the top of the Haradh were estimated at 200 cp, lower than previously thought, and progressing cavity pumps (PCPs) were installed in 32 wells to start a cold-production phase.

Cold production started in March 2013 and lasted until the end of 2014, when all wells in the field were converted to CSS. The cold-production period allowed early depletion of the reservoir and later improvement in steam injection. A pressure drop of up to 20 bar was observed, and fluid-level measurement in the wells and PCP performance suggested good pressure communication between the wells.

Despite some early challenges, first CSS production was promising and, within a few months, was ramped up to 70% of the targeted CSS field peak oil rates.

This article, written by Special Publications Editor Adam Wilson, contains highlights of paper SPE 179833, “Key Learnings From First 2 Years of a Full-Field CSS Development in Oman,” by Solenn Bettembourg, Steve Holyoak, Abdullah Alwazeer, Mohammed Manhali, Mohammed Rawahi, and Amur Habsi, Petroleum Development Oman, prepared for the 2016 SPE EOR Conference at Oil and Gas West Asia, Muscat, Oman, 21–23 March. The paper has not been peer reviewed.
...
This article is reserved for SPE members and JPT subscribers.
If you would like to continue reading,
please Sign In, JOIN SPE or Subscribe to JPT

Heavy production spiked in two Canadian wells heated by an electric cable, but it is hard to find customers there at a time when Canadian oil prices and customers remember cables in the past that died young.