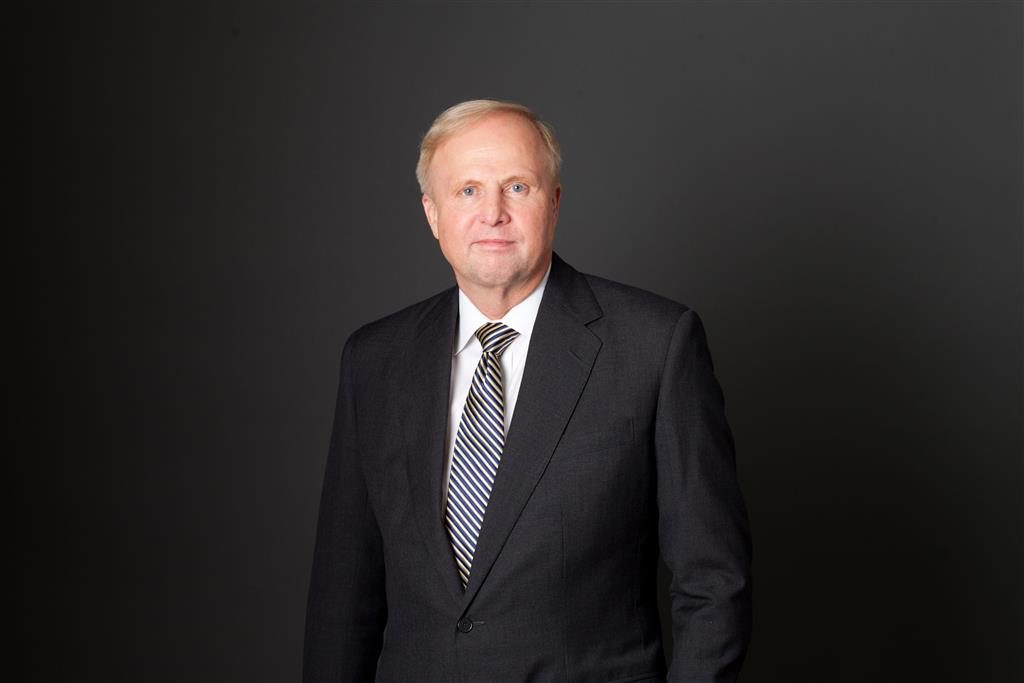 BP group chief executive Bob Dudley will underline the value of the North Sea in the oil major’s global portfolio when he leads the opening plenary session at SPE Offshore Europe 2017 being held in Aberdeen from 5-8 September 2017.

Dudley, who calls BP’s UK North Sea business one of its “crown jewels”, will address the hundreds of delegates expected to attend the opening plenary session at Europe’s foremost exploration and production (E&P) technical conference and exhibition.  Other senior level plenary speakers will be announced in due course.

BP expects to bring two of the largest new developments in the North Sea – the Quad 204 redevelopment and the new Clair Ridge project - into production over the next year or so, as well as continuing to invest in other North Sea assets.  Over the same period, BP plans to participate in five exploration wells in the region and in around 50 new development wells over the next three years. BP’s North Sea production output is expected to double from 2015 levels to 200,000 barrels of oil a day by 2020.

Conference chair Catherine MacGregor, president, Reservoir Characterization Group, Schlumberger Limited, commented: “As one of the most eminent figures in our industry, Bob Dudley will provide an inspirational scene-setter under the conference theme Embracing New Realities: Reinventing our Industry.  Bob’s insight will kick-start OE2017 as we encourage the industry to think beyond cost efficiency and embrace new technologies, new types of business models and collaborations that will lead to sustainable ways of working.”

Dudley became group chief executive of BP in October 2010. He has spent his whole career in the oil and gas industry since joining Amoco Corporation in 1979. In 1997, he became general manager for strategy for Amoco and in 1999, following the merger between BP and Amoco, was appointed to a similar role in BP.  Between 1999 and 2000, he was executive assistant to the group chief executive, subsequently becoming group vice president for BP’s renewables and alternative energy activities. In 2002, he became group vice president responsible for BP’s upstream businesses in Russia, the Caspian region, Angola, Algeria and Egypt. In 2003 he became chief executive officer of TNK-BP in Russia until 2008 before returning to BP and joining its board in 2009.

Under the theme ‘Embracing New Realities: Reinventing our Industry’, SPE Offshore Europe 2017 will offer more than 85 free-to-attend technical presentations and 11 keynote panel sessions combined with business breakfasts and topical lunches.  A ‘new for 2017’ Decommissioning Zone will feature a themed exhibition and conference space. Also free-to-attend, the zone will include over 40 decommissioning technology and service providers in the exhibition as well as a conference program organized by key industry associations including Decom North Sea, ITF and IMechE.

SPE Offshore Europe has been held biennially in Aberdeen since 1973.  It is the largest E&P conference and exhibition outside North America and is orgized by The Offshore Europe Partnership, a joint venture between Reed Exhibitions Ltd and the Society of Petroleum Engineers (SPE).