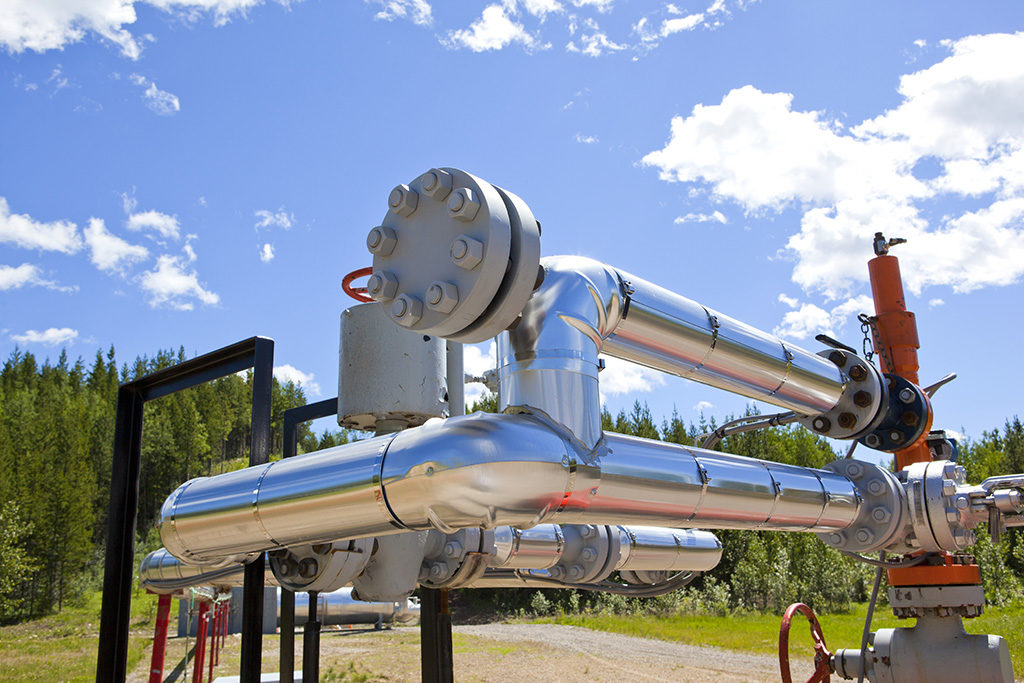 The word octane doesn’t usually come up in discussions of natural gas, but opportunities to convert gas or natural gas liquids (NGLs) into high-octane gasoline blending stocks could contribute to growth in United States natural gas demand, according to industry analysts who spoke at the North America Natural Gas Monetization Forum in Houston on 28 February. The forum was sponsored by ADI Analytics.

Analysts said that the principal drivers of US gas market growth in the next several years are expected to be exports of liquefied natural gas (LNG) into global markets and of pipeline gas into Mexico. However, conference co-chair Uday Turaga, chief executive officer of ADI, also noted that US refiners are having trouble meeting octane demands as a result of the increasing market share of low-octane-yielding light crude oil produced from shale.

Calling the situation an “octane shortage,” Turaga described it as “a very important problem that refineries are facing.” With rising gasoline demand, driven by export markets, and underused gas and NGL resources in areas of the US, “we think that there are opportunities in the midstream part of the gas industry … to fill that gap,” he said.

US natural gas supplies remain abundant and the potential for price increases is always tempered by the market inflow of associated gas, which is gas produced from oil wells and which is not sensitive to gas prices, Turaga said.

Natural gas prices have been at historic lows in the USD 2/MMBtu range. Prices that low will be difficult to sustain, Turaga said, because major capital projects undertaken in the past few years have largely come on line and few new projects will start up until the 2020s.

A low-case projection for US natural gas prices in the near future is a rise to the USD 3/MMBtu level, and a high case would see prices stabilize at USD 4/MMBtu or somewhat lower, he said.

“A significant chunk of the production breaks even at less than USD 3 per million Btu,” Turaga said. For gas suppliers planning their operations, the outlook is that “for the next 15 to 25 years, you can store gas at less than USD 3,” he said.

Fuel-switching from coal to natural gas in the utility electric power sector has been a major driver of increased gas demand. Gas-fired power generation is likely to peak in 2017–2018 and be followed by a slowdown in demand, partly affected by greater end-user efficiency, said Elliot Smith, ADI executive adviser.

US natural gas exports will become an increasingly important market driver. Several US LNG export facilities will enter the market in the next few years, and ADI Analyst Tyler Wilson said that US exports are and will be very competitive globally.

Pipeline gas exports, principally to Mexico, will also be a significant factor. Mexican gas production has been unable to fulfill the country’s growing demand from the electrical power sector. “This problem is going to continue,” Wilson said. “There is about 15 gigawatts of natural gas-fired power generation coming on in Mexico in the next several years, and consequently, US exports to Mexico for natural gas via pipeline have exploded.”

Wilson forecast that the US will be exporting about 20% of its gas production by 2025, driven by global LNG and Mexican pipeline gas demand.

The shale revolution has also driven the development of US gas-to-liquids (GTL) projects, ADI Executive Adviser and conference co-chair Ron Sills said. Small-scale projects to produce fuels and feedstocks have the most favorable economics currently, and additional GTL supplies could come from gas that would otherwise be flared, he said.