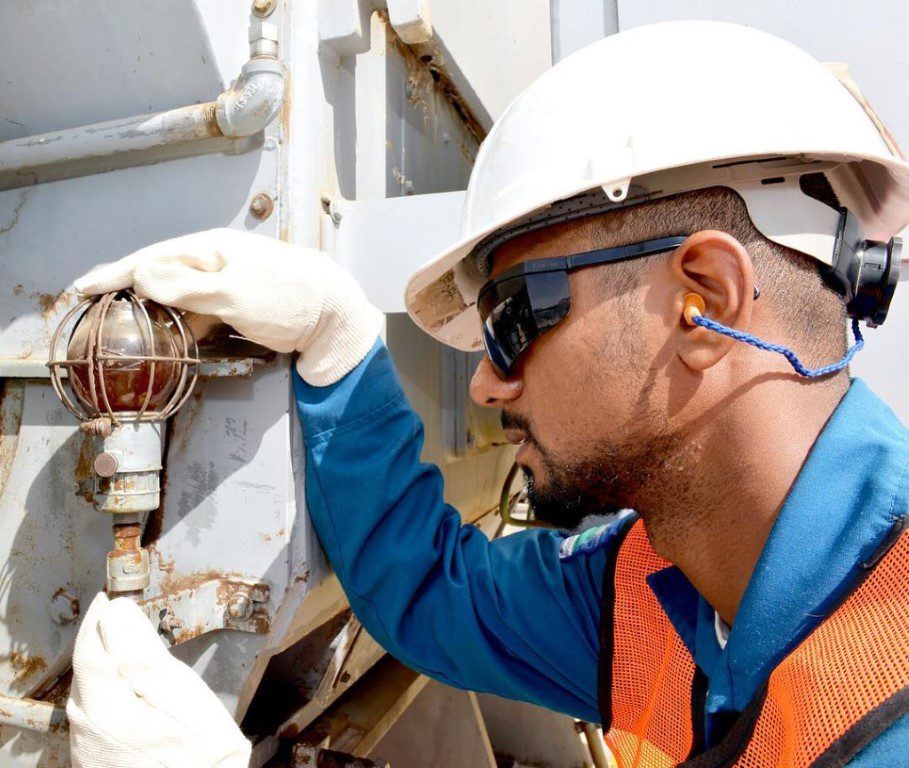 Saudi Arabian Energy Minster Khalid A. Al-Falih told the audience at the IHS CERAWeek conference in Houston this week that he is cautiously optimistic about the short-term global oil market.

Later in the day, the leader of another major global oil producer, Pemex Director General José Antonio González Anaya, likewise expressed some optimism, in this case about the progress Mexico is making under the country’s recent major energy reform.

Al-Falih, whose formal title is minister of energy, industry, and mineral resources for Saudi Arabia, said there is “cause for cautious optimism as we see the green shoots of the recovery driven by a better outlook and fundamentals accompanied with the historic production agreement of 3 months ago.”

The agreement among OPEC and major non-OPEC producers in late 2016 to cut production is set to expire in mid-June. The Saudis are closely monitoring adherence to the agreement, and the parties will meet in May to assess market conditions.

“Depending upon our assessment of the first half of the year, we will decide with all parties what to do in the second half,” Al-Falih said. Reiterating his hopeful outlook, he nonetheless cautioned “that my optimism would not give investors what I would call irrational exuberance.”

During a post-presentation interview on the dais by conference chairman Daniel Yergin, Al-Falih said, “We need to bring global inventories well within the 5-year band, closer to the average. …. Conformity by all of the countries is what we need.”

In an interview with IHS’ Carlos Pascual, González Anaya said, “Energy reform allows us a lot of things that we couldn’t do before.” He pointed to a recent farmout agreement with an international operator to develop a deepwater Gulf of Mexico field and a joint-venture for field development with another global operator. “This is a new way of doing business for us,” González Anaya said.

The agreements are the first of their type for Pemex, as is another recent international joint-venture pact in refining.

In the wake of the oil price downturn, Pemex faced a 50% reduction in capital spending and was in no position to go ahead with a major deepwater development on its own.

“Before the energy reform, that would be the end of the story,” González Anaya said. “We would have had to stop and wait for better times.” The reform allowed the project, which is forecast to produce 500 million bbl of oil, to proceed, he said.

In a recent Mexican acreage bid round, 10 field projects were offered and eight of them resulted in international partnerships. González Anaya that Pemex is gratified to be considered a good partner whether it or an international company will operate the field.

Mexico faces elections in 2018, and the energy reform remains politically controversial. However, González Anaya stressed that the reform was a constitutional change which is difficult to reverse because of the supermajorities required at the federal and state levels. “It’s very hard to turn back the clock on the reforms,” he said.