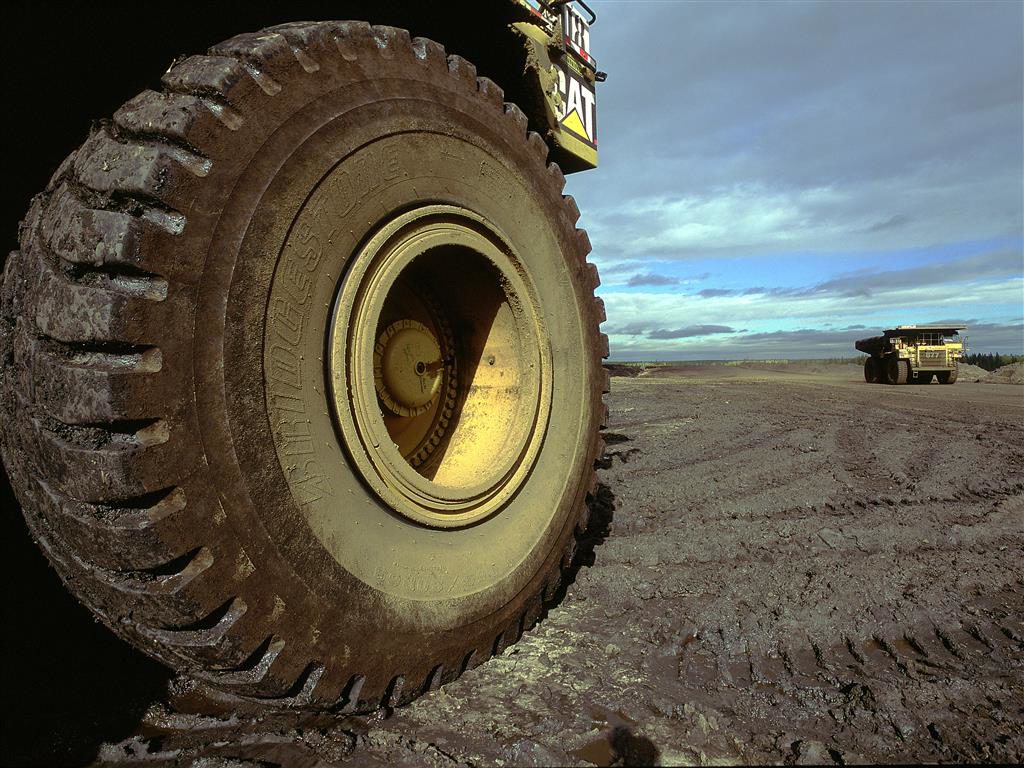 International major Shell announced Thursday that it has agreed to sell off the majority of its stake in Canadian oil sands projects in a cash and stock deal valued at USD 8.5 billion.

Canadian Natural Resources will acquire from Shell its entire 60% interest in the Athabasca Oil Sands Project (AOSP), 100% of the interest in the bitumen-processing Peace-River Complex, and other undeveloped properties in Alberta, Canada.

In a second deal, Shell and Canadian Natural are to jointly purchase Marathon Oil’s Canadian subsidiary, which holds a 20% interest in the AOSP for USD 3 billion in cash. Shell said the deal represents a net value of USD 7.25 billion, the cash portion of which will be used to pay down its debt load. Shell estimates that the assets being sold to Canadian Natural hold 2 billion bbl of reserves.

Following the closing of the transaction, Shell has left open the option to swap its 50% stake in the Marathon subsidiary with Canadian Natural for a 20% interest in an upgrading facility and a carbon-capture-and-storage project used in support of the AOSP. If this transaction goes through, then it would represent Shell’s full exit from the AOSP mining operations but would bolster its downstream role in the project.

In a press statement, Ben van Beurden, the chief executive officer at Shell, said: “This announcement is a significant step in reshaping Shell’s portfolio in line with our long-term strategy. We are strengthening Shell’s world-class investment case by focusing on free cash flow and higher returns on capital, and prioritizing businesses where we have global scale and a competitive advantage such as integrated gas and deep water.”

Beurden added that the deal will represent a “meaningful contribution” to the company’s aim to divest USD 30 billion of assets by 2018; now about two-thirds reached, according to industry analysts.

The news of this deal comes on the heels of several other recent moves by Shell. Earlier this month, the company announced it was moving forward on a deepwater project in the US Gulf of Mexico while separately selling off its stake in a refining partnership with Saudi Aramco for USD 2.2 billion in cash and debt assumption. Also this year, Shell also sold off USD 4.7 billion worth of fields in the North Sea and offshore Thailand.