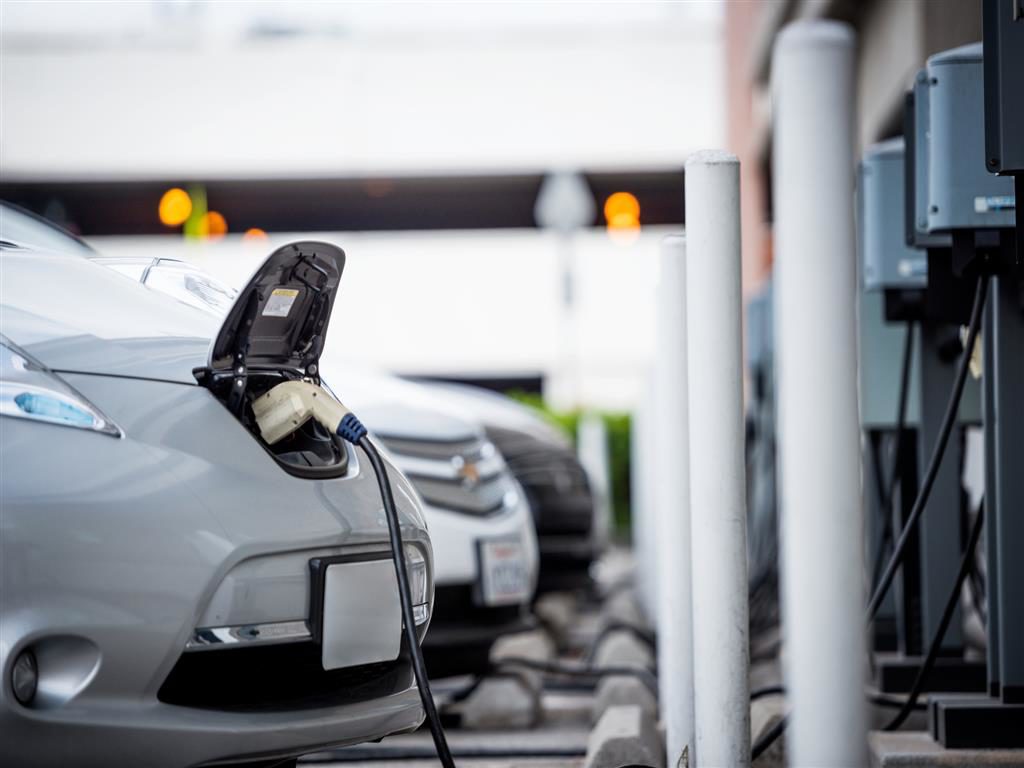 The emergence of electric vehicles (EVs) has been pointed to as a signal that “peak oil demand” could be just around the corner. However, that corner is not nearly close as some may think, according to several people who spoke at this year’s CERAWeek energy conference in Houston.

Bob Dudley, group chief executive of BP, was one of them. He said EVs will play an important role in future energy demand, but a limited one in terms of their displacement of the liquid fuels used in transportation. “It will grow,” Dudley said of the EV market share, “but I don’t think we will all be driving electric vehicles.”

Citing figures from the firm’s most recent energy outlook, which puts today’s global fleet of EVs at around 1.2 million, Dudley predicted that, at the very least, there may be 100 million on the road by 2035. His high number was 200 million.

In either case, EVs in relation to all road vehicles would still represent a small fraction of the sum total in the time frame covered by the outlook. BP and others say that the world is on pace to go from a billion cars today to about 1.8 billion by 2035—leaving a wide gap between the two car categories.

A panel of automotive experts who also spoke at the conference held annually by IHS Markit did not issue any such data points or say when a tipping point would arrive, but they did echo Dudley’s tempered tone on the pace of uptake.

“I think it’s still early days in terms of what the electric vehicle can be at scale,” he said, emphasizing that Tesla currently turns out only about 100,000 vehicles each year. “That’s a tenth of a percent of the market.”

Tesla is not the only automaker in this game, however. The panelists said most legacy automakers have joined the race and will be introducing up to 20 new EV models over the next 2 years.

“One of the things that is going to drive the growth in electric vehicles is simply choice,” said Jeremy Carlson, the senior analyst of the automotive technology group at IHS Automotive. “Just by giving consumers more of a choice, you are going to get more of them interested in the alternatives.”

Though this shows a clear trend is on the horizon, the panel said it is not reason enough for the oil and gas industry to lose sleep. Jaramillo explained that at current rates, it will realistically take about 20 years to cycle through the world’s existing population of vehicles. This means for decades to come, a small but growing number of EVs will be sharing the road with an outsize number of conventional vehicles.

The panelists were also in agreement that, in the medium term, select urban centers will become EV “hot spots” where consumer adoption far outpaces the overall picture. This may be realized in part through municipal mandates to transition toward EV-focused transportation policies aimed at curbing air pollution or to increase a city’s attractiveness to certain demographics.

But such scenarios bring to light a not-so-often discussed constraint: local power grids. Bill Morelli, senior director of IT and networks technology at IHS Markit, said the world’s cities generally do not have enough power supply to handle a substantial increase in EVs.

One of the most glaring challenges involves what would happen to a local power grid when rush hour commuters in a major city returned home at the end of the day and began recharging their cars around the same time.

“That is going to create tremendous strain on the overall system,” said Morelli, noting that even in energy-rich Texas, utilities have in recent years struggled to cope when their customers crank up air conditioning units en masse during the hottest parts of a summer day, a situation that has led to occasional brownouts.

Morelli said cities need to prepare themselves for higher numbers of EVs by investing in smart-grid technology, which will help them manage and distribute electricity supply more efficiently.

This raises another sticky question over who pays for such upgrades, especially if they are viewed as being implemented to support one type of car consumer. A potential remedy discussed by the panel involved creating different pricing structures that address the unique power demands of EVs.

In addition to advanced electric grid technology, cities and entire regions are going to need more electricity before too many EVs arrive. Jaramillo pointed out that if 1 million of the 20 million currently registered vehicles in California were EVs, they would require 10 GW to recharge each day. The problem is that demand would represent 20% of the state’s current peak power capacity.

Jaramillo said reaching such a large number of EVs could realistically happen within 5 or 10 years, meaning that EVs potentially pose a bigger risk to electricity supply than they do to oil demand.