CERAWeek: Russian Oil Business Changing as it Turns to the East 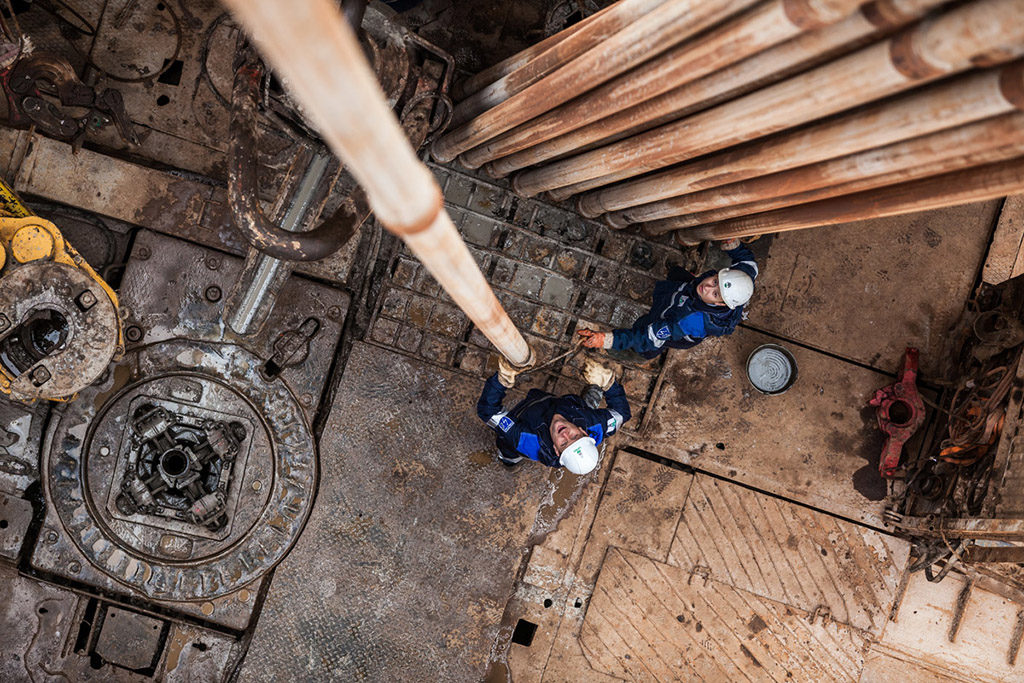 Russia is looking east for growth, with huge little explored resources in eastern Siberia and the Far East, where it is also building new markets and attracting investors to back its industry.

A panel of experts at the CERAWeek by IHS Markit conference outlined how this new frontier, which also pushes north, adds reserves and reshapes the Russian industry with rich gas liquids production driving petrochemical production, and expanded pipelines and ports for exports to expand its markets in Asia for oil, gas, and liquefied natural gas (LNG).

One sign of the times was that fact that last year a little known independent, Irkutsk Oil, was responsible for one third of the production growth last year in Russia, said Matt Sagers, managing director in energy for HIS Markit. It did that by running 32 drilling rigs in Eastern Siberia—even when the oil price plunged—with investor support from Asia as well as from Europe and the US.

The geographic shift is also affecting the production mix of Russia by adding fields yielding more natural gas liquids, spurring large development in gas processing and feeding petrochemical makers in Russian and in the east.

The move to the east has also driven pipeline construction serving China and seaports handling the flood of oil, gas, and LNG.

“It is now exported in two directions and none of them are more important than the other,” said Mikhail Margelov, vice president Transneft, which controls 90% of the pipeline traffic in Russia.

Last year, the Russian geology and geophysics data company Rosgeologia acquired a record amount of seismic data in eastern Siberia and the Russian Far East to meet the demand for explorers in a region that is “not covered by intense development,” said Roman Panov, director of the company also called RosGeo.

Russia is pushing to rapidly expand LNG exports to Asia from the east and the Arctic, where a USD 27 billion LNG project is under construction to export gas from the Yamal Peninsula, with its enormous gas reserves. Russia’s goal is to expand its share of the world LNG market from 5% to 15%.

While the spotlight is in the east and the north, the outlook for the old established region was equally upbeat. Sustaining record production levels near 11 million b/d will require developing horizons in old west Siberian oil fields that date back to the 1960s. Established fields in western Siberia still have billions of barrels of oil left, but it is commonly trapped in tight rock in horizons that were never produced, which has led to rapid growth of horizontal drilling and fracturing since 2010.

They are following the lead of the North American shale business to go after what Russians call “hard to recover” oil. Currently, production is 1.3 million b/d and that is expected to rise to 2 mm b/d, said Alexander Novak, minister of energy of the Russian Federation,

Tight in Russia means rock that is from an average permeability of around 0.1 milidarcy, which looks permeable compared with plays in North America, said Sergey Kudryashov, general director of Zarubezhneft.

When faced with unexpectedly complex rock, Russian firm Gazprom resorted to drilling horizontal wells using a fishbone pattern, with branches of the lateral like the skeleton of a fish, to effectively produce it.

“We are not pioneers” in the method, said Vadim Yakovlev, deputy chairman of the management board, first deputy, CEO Upstream Gazprom. “But what is special is how quickly we can “go from testing to production.”

All of this occurred during a period when the world’s oil and gas business was in a deep slump and Russia’s oil business was facing international trade sanctions limiting technologically advanced equipment for use in unconventional and arctic development.

Sanctions on Russian energy has had an impact on the business, but Novak said it was not a negative one. The regulations allowed continued sales of drilling and completions equipment required for the conventionally oriented reserves targeted there, and increasingly Russian suppliers began filling the void. Domestic manufacturers benefited from ruble-based pricing that was far more affordable after a deep devaluation against the dollar.

CERAWeek: Russian Oil Business Changing as it Turns to the East