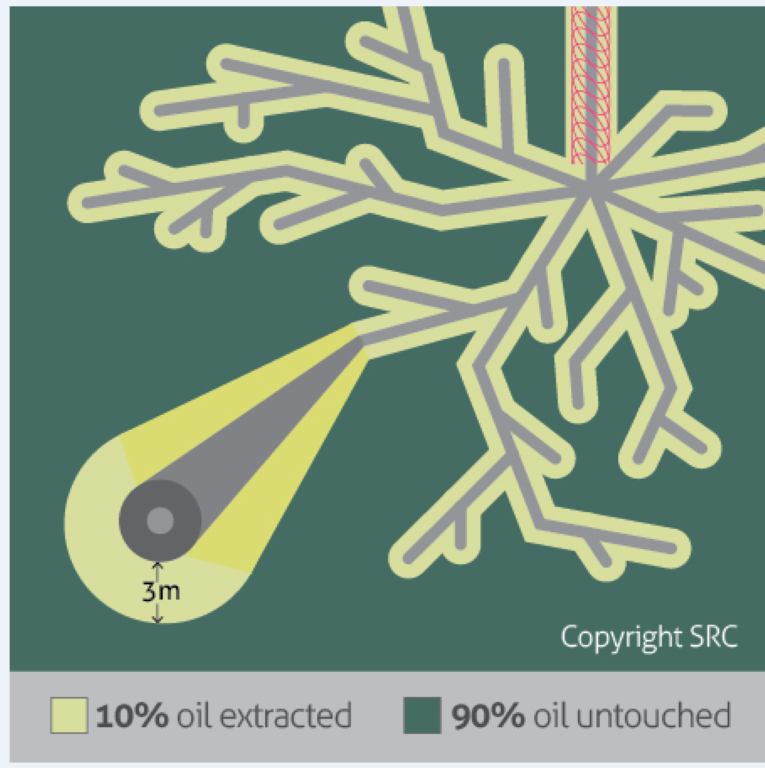 Finding the right well for a field test can make or break a new technology. Kelly Knorr, the operations manager of the energy division of the Saskatchewan Research Council has seen small companies with a good idea that “went broke waiting for a well to test it.”

Others have resorted to using an old, inactive well, which is risky. A failed test in an inactive well may just mean that well was beyond reviving, but an early failure can still kill an idea.

The Saskatchewan Research Council is trying to change that, with a program offering up to CAD 100,000 reduction in royalty payments owed to the provincial government by the owner of a producing well used for a test.

The councils’ Post-CHOP’s Well Test Centre has two projects moving toward testing this summer and others are under consideration.

The Saskatchewan Ministry of Economy is covering the cost of the incentive in hopes the research council’s program will add revenues later by extending the life of CHOPs wells. The description is an acronym based on their output: cold, heavy oil producing sand.

More than 20,000 of these vertical and directional wells were drilled after Canadian producers figured out that they would produce far more oil if they did not try to control sand production.

There are 9,000 of these locations still active, and an estimated 26 billion bbls of heavy oil left in the ground, Knorr said, during a presentation at the SPE Heavy Oil Conference in Calgary.

Pushing recoveries from an average 10% to near 20% of the resource could add 3 billion bbls in added production, which would be a nice payback for seed money put up by the province.

On the face of it looks like an easy problem to solve—just heat the crude, add some pressure and more oil will flow out. Steam works in the oil sands where the bitumen is many times thicker and colder than the conventional heavy crude pumped out of CHOPs wells.

But the problem is: “the answer is simple, the implementation is hard,” Knorr said. Making it work will require a simple approach cheap enough to do on thousands of older wells that will never be big producers. That will require using the existing steel in the ground, but the casing in wells dating back to the 1980s and 1990s was not chosen to handle high-temperature steam injections.

Two companies had moved far enough through the qualification process for Knorr to name then during his February presentation: Assist Energy Solutions Corp., and General Energy Recovery Inc. (GERI).

Both have units that can produce large volumes of steam as well as flue gas – the exhaust – which will be injected into the reservoir to add some pressure to aid production.

Rather than heating the water in boiler, which requires fresh water to avoid damaging the vessel, they are they are heating a stream of water with a direct flame, creating steam and flue gas for injection underground.

The advantage is the unit can used lower quality water to create the steam and pressure needed for this process, as well as injecting a mix in nitrogen and carbon dioxide.

The Assist unit can handle lower quality water than the one from GERI—which can used produced water with a relatively high total dissolved solids—but its output (5 mm BTU/h) is half the GERI unit.

Both produce steam at 240 oC. Knorr said insulated tubing will be used for the test to reduce heat lost on the way to the reservoir. GERI plans a downhole unit which would avoid the need for that insulated hardware. Its proposal adds a proprietary catalyst, which that is says make direct combustion more effective.

The program requires innovators to cover the cost of stimulating the well – they are now seeking support from other sources – and the owner of the wells must make sure the sites can accommodate the people and equipment at the site, and provide the data needed for production analysis.

There is also a third party evaluation by a research expert, such as the Saskatchewan Research Council, required. That report will need to answer a list of questions including: “What would this look like if you did this on a routine basis in the field?”

The cost of adding barrels from older wells using the new methods will be compared to the expense of adding new wells in the field?

There is a lot that will not be known until these methods are tried this summer, with each device used on two wells for one month, followed by production expected to last for about 12 months.

They will also be looking to see if the steam invades nearby producing wells or damages flow paths within the formation.