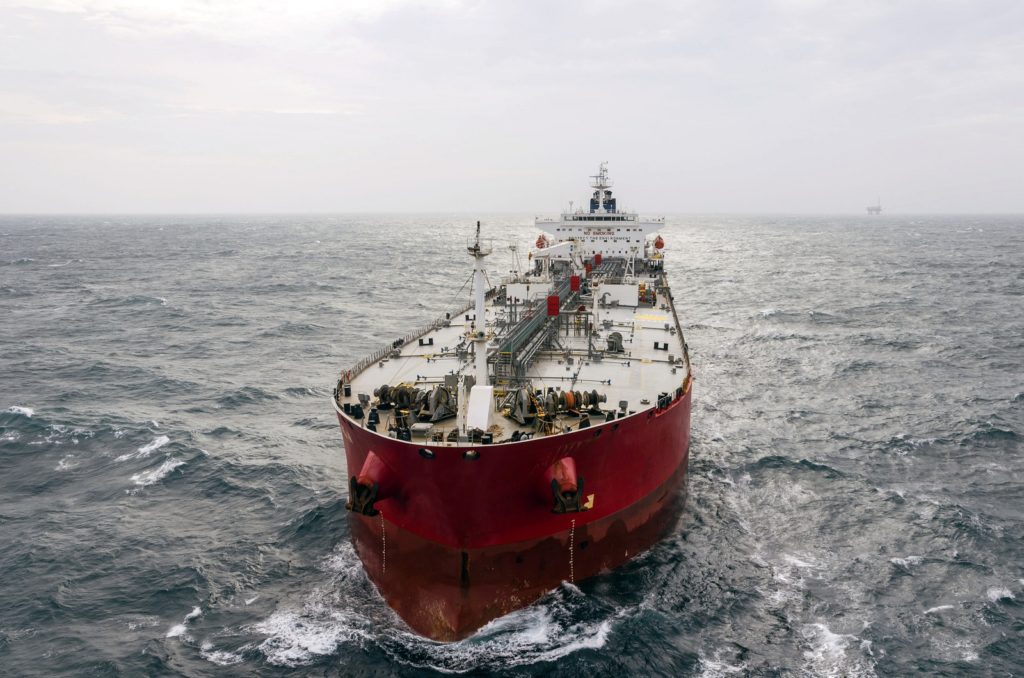 As the number of tankers and other large cargo ships operating in the energy sector has increased, so have the risks of travel on the open sea. Lower prices have led to an increase in tanker production, but heightened traffic introduces heightened risk from the range of difficulties that have always plagued maritime transport, from negotiation of treacherous weather to uncertain security scenarios. A recent software platform from Finland-based Wärtsilä aims to reduce the risks of maritime operations by providing safer, more reliable execution of vessel maneuvering.

Advances in navigational technology allow risk reduction from a broad operational perspective, but also allow improvements in optimizing the performance and safety of individual ships, regardless of their age, provenance, or the scope of the task they must carry out. Risks are not limited to open-water operations; often, procedures such as docking and refueling can present serious hazards because of the level of fine control needed to operate massive, complex machinery. Considerable inroads have been made in the last decade in the field of vessel-motion prediction; as little as 5 seconds’ warning to the crew of even a large vessel can make a difference in avoiding expensive and dangerous collisions with facilities or other ships.

Wärtsilä’s SmartPredict software module was introduced at the 2017 Seatrade Cruise Global exhibition. The system displays the vessel's predicted future position and heading, and uses proven dynamic-positioning (DP) analysis algorithms to evaluate forces affecting the vessel, thereby providing advanced motion prediction. Most conventional prediction systems are able to use only basic input parameters, but the software module uses the parameters needed for automated control by the DP system and adjusts them for the motion characteristics of the specific vessel. Inputs include the vessel's current position and heading, as well as its velocity, rate of turn, and associated accelerations. Also taken into consideration are the manual commands from the coordinated control joystick, and environmental input from the onboard wind sensors. These factors are all continuously evaluated to provide a constant updating of the vessel's path. The software also features a configurable prediction time display.

The module’s user interfaces provide a simple display, allowing the operator to toggle on or off “ghost ship” indicators for the predicted positions. This display also allows the user to configure the timesteps for the predictions. Compatible with the electronic chart display and information system overlay function, the software provides clear indications of potential dangers during ship maneuvering. The module’s designers intend the product to facilitate increased automation of procedures such as docking; eventually it is hoped that similar platforms may allow fully autonomous vessel maneuvering.