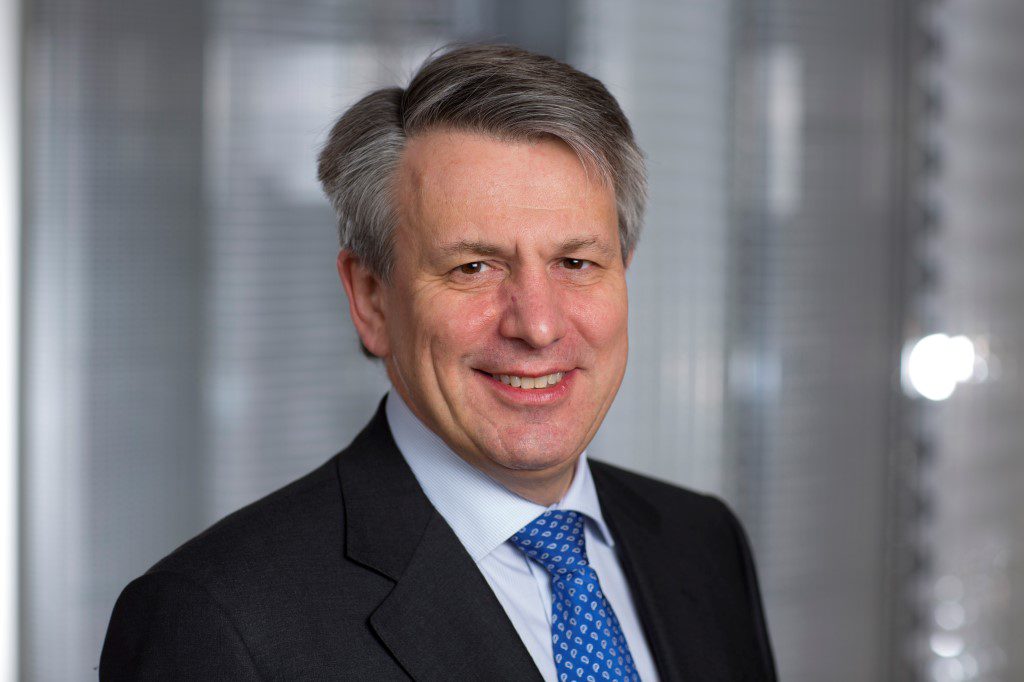 Royal Dutch Shell CEO Ben van Beurden is to speak at the opening plenary session at SPE Offshore Europe 2017, which is being held in Aberdeen from 5–8 September.

Van Beurden will address several hundred oil and gas industry professionals who will attend the plenary session on the first day of Europe’s foremost exploration and production (E&P) technical conference and exhibition.

Conference chair Catherine MacGregor, president, Reservoir Characterization Group, Schlumberger, welcomed van Beurden’s participation: “It will be an honor to welcome Ben van Beurden to SPE Offshore Europe. His insights, at a time of change and reinvention, and hopefully as confidence begins to return to the North Sea, will be of great interest to our delegates.”

Van Beurden was appointed chief executive officer of Royal Dutch Shell plc in January 2014. He joined Shell in 1983, after graduating with a master’s degree in chemical engineering from Delft University of Technology in The Netherlands. His career at Shell spans both upstream and downstream activities. He has held a number of operational and commercial roles, including 10 years in the LNG business, and a variety of positions in downstream.

In 2005, he became vice president, manufacturing excellence in Houston, before he was appointed executive vice president, chemicals, based in London. During his tenure in the role, van Beurden was appointed to the boards of a number of leading industry associations including the International Council of Chemicals Associations and the European Chemical Industry Council. From January to September 2013, he was downstream director and had regional responsibility for Europe and Turkey. He has been a member of the executive committee since January 2013.

Also speaking at the opening plenary will be BP group chief executive, Bob Dudley. Further senior level plenary speakers will be announced in due course.

A “new for 2017” Decommissioning Zone will feature a themed exhibition and conference space. Also free-to-attend, the zone will include more than 40 decommissioning technology and service providers in the exhibition as well as a conference program organized in association with key industry associations including Decom North Sea, ITF [Industry Technology Facilitator], SUT [Society for Underwater Technology], and IMechE [Institution of Mechanical Engineers].

SPE Offshore Europe has been held biennially in Aberdeen since 1973. It is the largest E&P conference and exhibition outside North America.