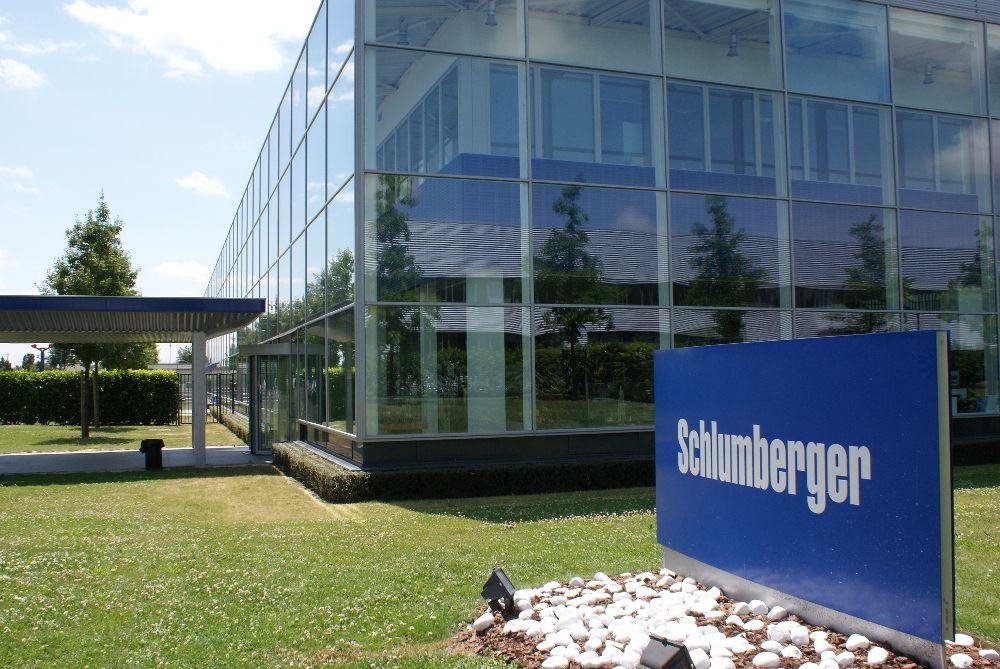 Schlumberger and Weatherford announced that they will create a joint venture to deliver completions, products, and services for the development of unconventional resource plays in the US and Canada land markets. The joint venture will offer one of the broadest multistage completions portfolios in the market combined with one of the largest hydraulic fracturing fleets in the industry, the companies said in a statement.

Schlumberger will manage the joint venture.

“The joint venture creates a new industry leader in terms of hydraulic horsepower and multistage completions technologies in North America land, which through its scale offers a cost-effective and highly competitive service delivery platform,” Schlumberger Chairman and CEO Paal Kibsgaard said in a statement. “OneStim [the joint venture’s name] is uniquely positioned to provide customers with leading operational efficiency and best-in-class hydraulic fracturing and completions technologies, while at the same time significantly improving full-cycle shareholder returns from this market.”

The world’s largest provider of hydraulic fracturing services is Halliburton, which has a total fleet of fracturing pumps that add up to 3 million horsepower, according to consultancy Spears & Associates. Schlumberger currently has about 2 million horsepower, while Weatherford has an estimated 800,000 to 1 million, according to a Bloomberg report.

Last year, Baker Hughes and Weatherford pulled back on their fracturing businesses. After a proposed merger with Halliburton did not win regulatory approval, Baker Hughes agreed to combine its oil and gas business with General Electric to form a service company giant to challenge Halliburton and Schlumberger. The deal remains under regulatory review.

Last week, Halliburton announced that it would reactivate twice as much of its fleet this year as it originally expected as a surge in shale drilling raises demand, according to press reports. The company also said that it is adding 2,000 US jobs in the first quarter and increasing activity faster than anticipated to surging oilfield activity, especially in the Permian Basin of west Texas.