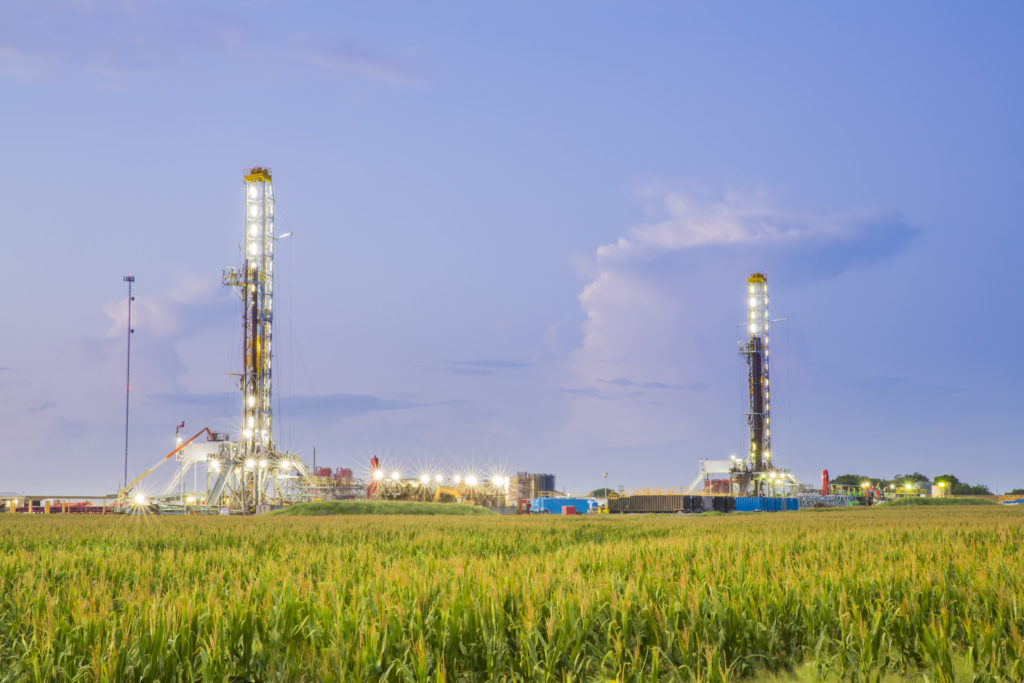 US shale producers are recovering from the industry downturn more as a result of their adaptive business strategies than from a modest improvement in global oil prices.

This is according to a new analysis from consultancy RBN Energy, which explains how “targeted acquisitions and strategic divestures” are helping these companies drive down operational costs and improve well productivity.

In a summary of the market study titled Piranha!, the consultancy concludes that unlike prior downturn-induced consolidations, which were dominated by a number of big deals involving large companies buying weaker competitors, US shale producers of varying sizes have made hundreds of smaller deals aimed at concentrating or building out their contiguous acreage positions.

This high-grading activity is seen as giving companies a greater ability to adopt new technologies and optimize well spacing and completion techniques.

“There is no doubt that we are seeing a rebound in the US E&P sector, but it is certainly a different kind of rebound than those in the past,” reads the study, which adds, “the strongest and most aggressive of the US E&Ps have been behaving like schools of piranha, eating away at small pieces of other companies and simultaneously fragmenting and reconstituting the E&P sector.”

As RBN reports, shale producers have funded many of the deals by selling off non-core positions, issuing new stock, and through debt refinancing. An industry update from the US Energy Information Administration highlights these same trends and found that US oil and gas companies sold a record USD 15.8 billion in equity last year.

The financial review of these selected firms also found that from 2015 to 2016 the value of acquisitions they carried out increased by 150% to USD 45 billion.

Notably, all but one of the deals announced last year involved acreage purchases within a single play. However, RBN points out that even the lone outlier was in keeping with the general trend since it bolstered the buyer’s existing core positions. In that deal, EOG Resources agreed to acquire Yates Energy and its Permian Basin and Powder River Basin assets for USD 2.45 billion.

The study shows that since last year, only three operators—Range Resources, PDC Energy, and Marathon Oil—have bought into plays where they previously had no positions. Of the areas acquired in 2016 and the first part of this year, 48% were in the Permian Basin. Acquisitions in the Marcellus, SCOOP/STACK, Haynesville, Eagle Ford, and Bakken Shales represented another 35%.

Going forward, RBN predicts that investment strategies in these areas will continue to focus on core assets where attractive returns are decided by a trifecta of good geology, geography, and economics. Although, the study goes on to note that unconventional producers are not benefiting equally from this emerging trend.

“A company in a strong financial position can take advantage of low oil and gas prices by buying assets from weak companies and will not be forced to sell assets in an undesirable market,” the study said. “Conversely, a company in poor financial position will be focusing on survival, which will result in capital spending being slashed and assets being sold to keep the company’s head above water.”

Additionally, the study explains that firms with strong equity valuations can also afford to add to their portfolios through capital investments and acquisitions of proven resources. Those with struggling stock prices are identified as more likely to sell off pieces or the entirety of their companies.