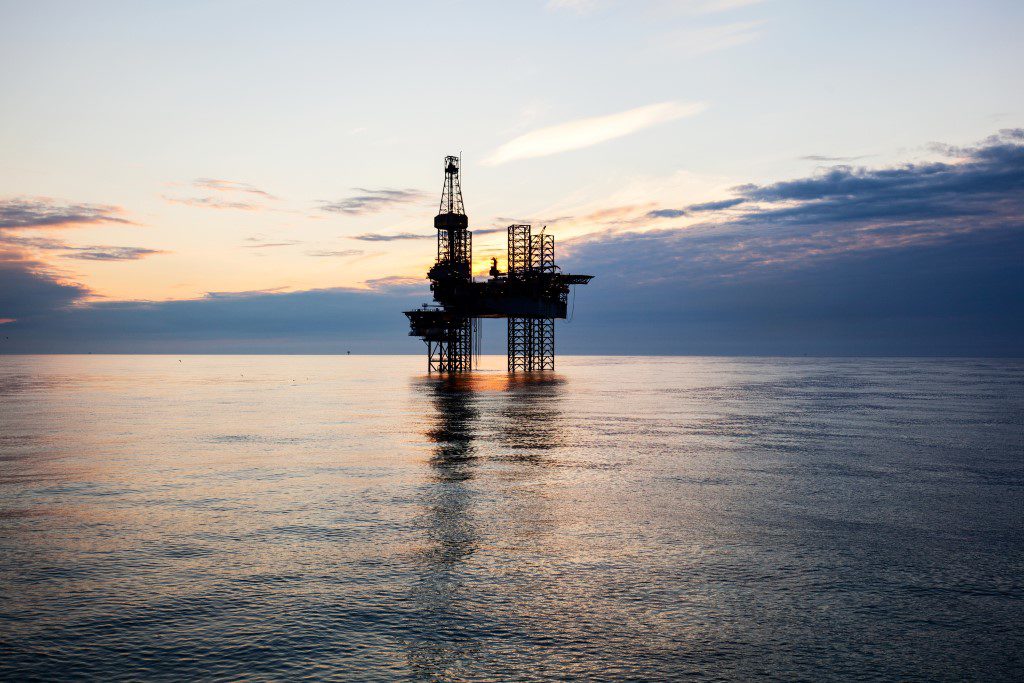 In the music world, a coda is the final section of a movement or composition. Appropriately, it is also the acronym for the Consortium for Decommissioning and Abandonment (CODA), a University of Texas at Austin-led initiative that is designed to bring together members of industry and academia to help operators efficiently orchestrate the final days of deepwater developments. The CODA is a response to the growing number of onshore and offshore wells, platforms and infrastructure that are approaching the end of economic viability and soon must be plugged and removed.

In the Gulf of Mexico deepwater alone, for example, 2015 abandonment costs were estimated by IHS Markit to be about USD 2.5 billion. That number is expected to rise by more than 500% to USD 13.2 billion by 2040. Abandonment expenses are particularly onerous to operators because unlike other operating costs, plug and abandonment (P&A), operations offer no prospect for return on investment. The consortium is working to minimize the economic impact on operators and to ensure effective P&A operations through the development of innovative technologies. The approach replicates industry efforts over past decades to develop new technologies with which to drill and complete wells in various challenging environments around the world.

Researchers at the Petroleum and Geosystems Engineering department at UT have fashioned the consortium after the team’s successful Rig Automation Performance Improvement In Drilling (RAPID) project. The CODA is conceived as an interdisciplinary team of researchers and students joined by members from industry whose goal is to investigate and promote advances in decommissioning technology. The consortium is focusing its efforts on developing reliable and permanent sealing technologies, cost-efficient remediation techniques and remote monitoring methods. Research targets include identifying cementitious materials that are compatible with non-aqueous drilling muds, possess improved mechanical properties compared with Portland cements and that self-heal when damaged (Fig 1).

Toward those ends, university researchers have developed several systems, including geopolymer cements, which are made from aluminosilicate powder and caustic activators. These systems appear better suited than Portland cements for P&A operations because they are compatible with non-aqueous fluids (NAF) in terms of fresh and hardened state properties. Tests conducted at the university’s zonal isolation laboratory in Austin demonstrated the material’s ability to retain compressive strength when contaminated by up to 40% of NAF by volume.

Tests of the newly designed cement also indicate significant self-healing properties. When subjected to uniaxial and triaxial loads beyond the yield point seven days after it was set, the geopolymer cement displayed better strength values than did self-healing Portland cement 28 days after it was set. The system’s designers are scheduled to present a paper (paper SPE 184675) on the geopolymer cement at the March SPE/IADC Drilling Conference in The Hague.

Leveraging initial research in cement hydration, hydrocarbon sensing and innovative technologies such as fiber optic sensors, the team is developing a system for tracking cement placement, contamination and location. Early results indicate that hydrocarbon-sensitive polymers, connected to the surface via fiber optics can be used to monitor cement for the presence of hydrocarbons during and after abandonment operations. When hydrocarbons cause the polymer material within the cement to swell, fiber optic cables detect strain, which can be measured and displayed graphically at the surface (Fig 2). Left in the well permanently, the system then allows operators and regulators to monitor well integrity for years after the well is abandoned.

The group also has completed work on modeling displacement of cement in a simulated deepwater environment. The effort has yielded an advanced computational fluid dynamics model for simulating 3D laminar flow and the displacement of Newtonian and YPL fluids in concentric annuli without using simplified assumptions. The model is ready to be applied as part of well cementing and plugging operations planning.

Having completed these initial investigations, CODA members are poised to enter into further research on new technologies for well abandonment. The consortium intends to focus on further development of novel cementitious materials with superior flexural properties and self-healing abilities. It is also actively pursuing cements that are compatible with downhole fluids and cements having low permeability.

Other areas to be considered by CODA include expansive cementing materials that can be used to plug highly deviated wells and more advanced techniques for continuous and long-term hydrocarbon leak monitoring. The group also intends to develop methods with which to model the long term behavior of hardened cementitious material in the downhole environment, plug placement and the possible interactions between the fluids that are pumped downhole as plugging materials.

The group will be guided going forward by what it perceives to be the most critical challenges related to plugging activities. These include operational failures caused by cement contamination from drilling fluids and a longtime industry dependence on Portland cements that may slow its acceptance of novel cementitious materials. Because repairing leak paths in abandoned wells is costly, the consortium will also pursue novel remediation technologies including rigless intervention.

Consortium testing will be conducted at the UT zonal isolation laboratory, which is equipped for all API standard cementing tests including HPHT consistometers, pressurized viscometers, stirred fluid loss, static gel strength, low pressure and HPHT ultrasonic cement analyzers and a curing chamber. The university involvement also lends itself to CODA goals of developing engineering researchers with the background and experience to bring cementing materials knowledge to the industry and graduate programs designed around various students’ undergraduate degree disciplines. The consortium’s undergraduate research program will give students an opportunity to learn research skill with hands-on involvement in CODA projects, including an outreach to women and underrepresented minority engineering students.

Eric van Oort, SPE, holds a PhD in chemical physics from the University of Amsterdam. He joined Royal Dutch Shell in 1991 and held a variety of senior technical and managerial roles over a 20-year period with Shell. In 2012, to return to his passion for teaching and R&D, he joined UT Austin as tenured Lancaster Professor in Petroleum Engineering. Van Oort is a co-principal investigator of the Offshore Energy Safety Institute, is the cofounder of startup companies Genesis RTS and R5 Automation, and is CEO and owner of EVO Energy Consulting. At UT Austin, he is the director of the Rig Automation and Performance Improvement in Drilling consortium and the new Consortium for Decommissioning and Abandonment. He is an SPE Distinguished Lecturer and SPE Distinguished Member.

Well-Abandonment Solutions Use Bismuth and Thermite Effectively and Safely

This paper demonstrates a new way to create gas-tight seals during well abandonment, overcoming the limitations of traditional methods and reducing the operator’s liability and potential environmental impact after decommissioning has been completed.