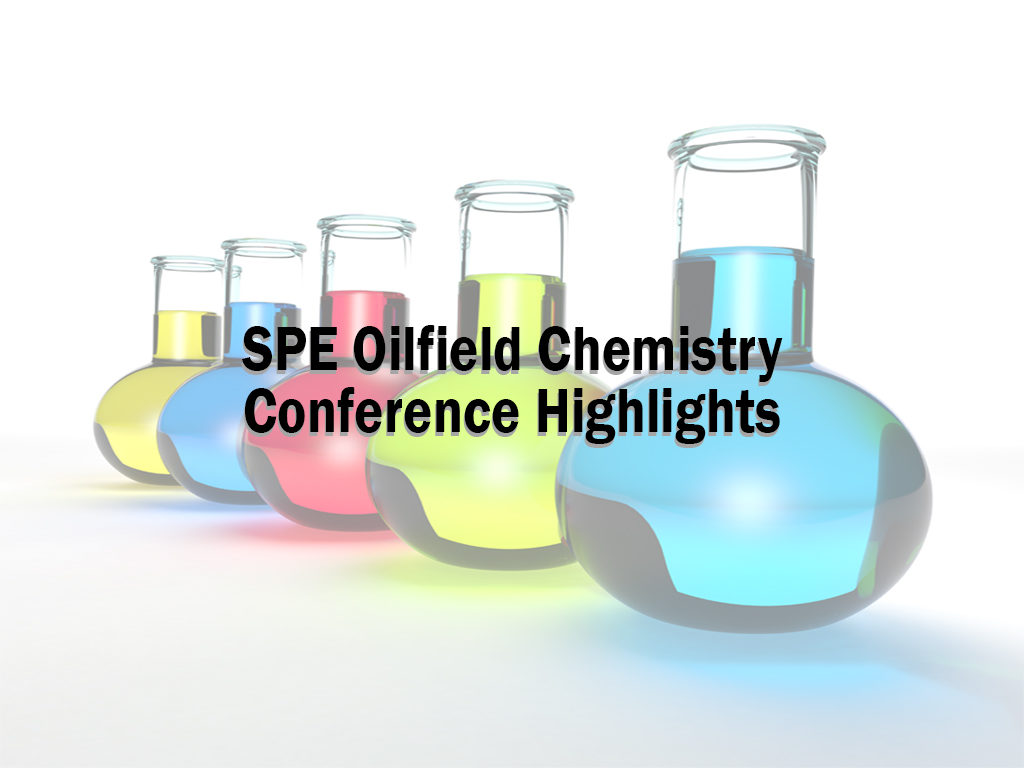 Oilfield scale deposition can be a major flow assurance issue for operators, and there are many ways to combat it. In a presentation held at the 2017 SPE Oilfield Chemistry Conference (OCC), Oscar Vazquez outlined the automatic optimization of one such common method: squeeze treatment designs delivered by diving support vessels (DSVs). Vazquez is a research fellow and assistant professor for the Institute of Petroleum Engineering at Heriot-Watt University.

Squeeze treatments prevent or control the formation of mineral scale in production tubing, completion perforations, and the reservoir formation near the wellbore. They typically consist of a number of stages. First, a chemical preflushing slug is injected into a producing well to displace tubing fluids and condition the rock formation to allow maximum retention.

Afterward, the majority of the chemical slug is injected into the formation—Vazquez referred to this as the “main treatment.” In the overflush stage, chemicals deep in the formation are displaced, exposing the treatment chemical to a larger surface area of clean rock formation and increasing retention. The well is then shut in, allowing further retention of the chemical.

Vazquez said that, in a platform well, the primary objective is to minimize the well’s downtime to achieve a reasonable squeeze lifetime. Treatments delivered by DSV require a specific lifetime; since such treatments are usually part of a drilling campaign, the goal is to maintain a lifetime long enough to reach the next campaign date.

“Squeeze treatments are scheduled in a campaign to reduce high mobilization and demobilization costs,” Vazquez said. “Those costs are part of something bigger, but for this particular design, it is constrained by the length.”

While the optimal squeeze treatment design will have the longest lifetime, Vazquez said such a design may not be the most efficient or cost-effective option for operators. Combinations of main treatment and overflush volumes are the most effective parameters for extending the lifetime, but maximizing their effectiveness requires the injection of significant amounts of water that may be difficult to come by in the low-price environment.

“The squeeze lifetime is the No. 1 priority. It has to be. Also, other factors need to be considered, like chemical treatment cost, operational deployment costs, and also an important one is the total water injected volume. If your formation is water sensitive … you might have to highly increase your chemical costs or find a balance. That is the difficulty,” Vazquez said.

Additionally, weather constraints may also prove a challenge for operators performing squeeze treatments through DSVs. Vazquez said campaigns in the UK North Sea often take place between the months of April and September to avoid the winter months.

Vazquez presented case studies of wells whose squeeze treatment designs were optimized using the particle swarm optimization (PSO) algorithm. PSO is a stochastic search method that solves a problem by moving individual parts (particles) of a population (swarm) that correspond to potential solutions. It determines which particle’s position represents the highest level of success as well as the position of the best particle in the swarm. Vazquez said the optimization process is based on a velocity equation that determines the best direction to improve the result of a particle’s current position.

Vazquez said he and the co-authors of the paper SPE 184535 presented at the OCC to examine the optimization of squeeze treatments from platforms, where the objective is to minimize the well downtime to achieve a reasonable squeeze. The authors also wish to optimize squeeze treatment designs in new areas, such as subsea wells.

The complete paper describes the generation of additional fundamental solubility data under HP/HT conditions and comparison of the obtained values with several existing models.