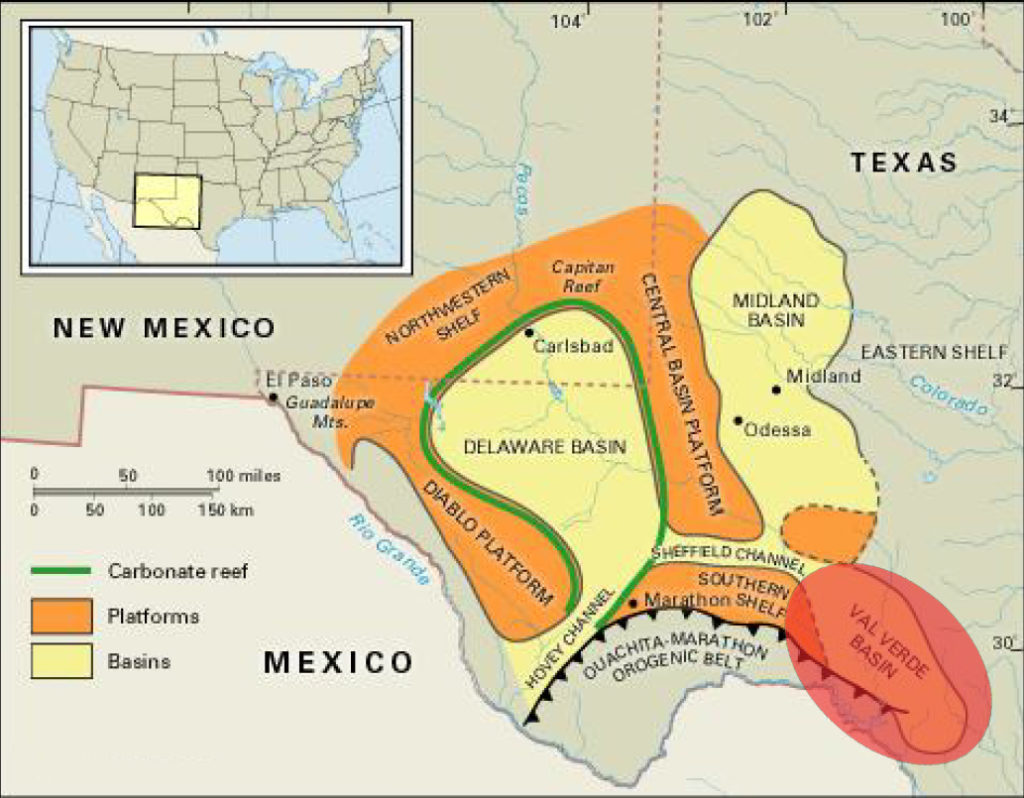 Kerogen’s Vista Grande acreage holds expected gross and net recoverable resources of 1.4 billion BOE and 1.1 billion BOE, respectively, according to an estimate by Morning Star Consultants. Van Fleet said that Kerogen’s prime area of interest was the wet gas window. However, the estimate included more than 4 Tcf of recoverable dry gas resources, which he described as “upside for when commodity prices recover.”

“The acreage that we have is all high quality,” he said. “But as any play will have, some is sweet spots and some is just very good. So what I want to emphasize today is there is in this play the potential for hundreds of wells—of drilling locations—that will take a long time to complete.”

Kerogen derisked the project by initially drilling three “science” wells. “We didn’t drill them as you might a development well,” Van Fleet said. “We did a lot of work to try and determine just what we were dealing with, and we believe that we have a discovery. We filed such with the [Texas] Railroad Commission.” The wells were

Fracture analysis has shown that the optimum drilling direction for Vista Grande laterals is southwest to northeast.

“The learning curve being what it is, this is going to go from good to much better with time,” Van Fleet said.

Vista Grande appears likely to offer dual, stacked objectives in the Woodford and Barnett shales. Kerogen has highlighted sweet spots “for continuing tests of the wet-gas fairway,” he said. “So we know where we want to go.” That will include drilling in the Barnett, which Van Fleet called “an attractive target (that) just begs to be tested.”

While the most expensive science wells that Kerogen drilled reached costs of USD 16 million–20 million, most wells in the play could be drilled for USD 9 million with typical laterals of 7,000 ft and some up to 9,500 ft, he said.