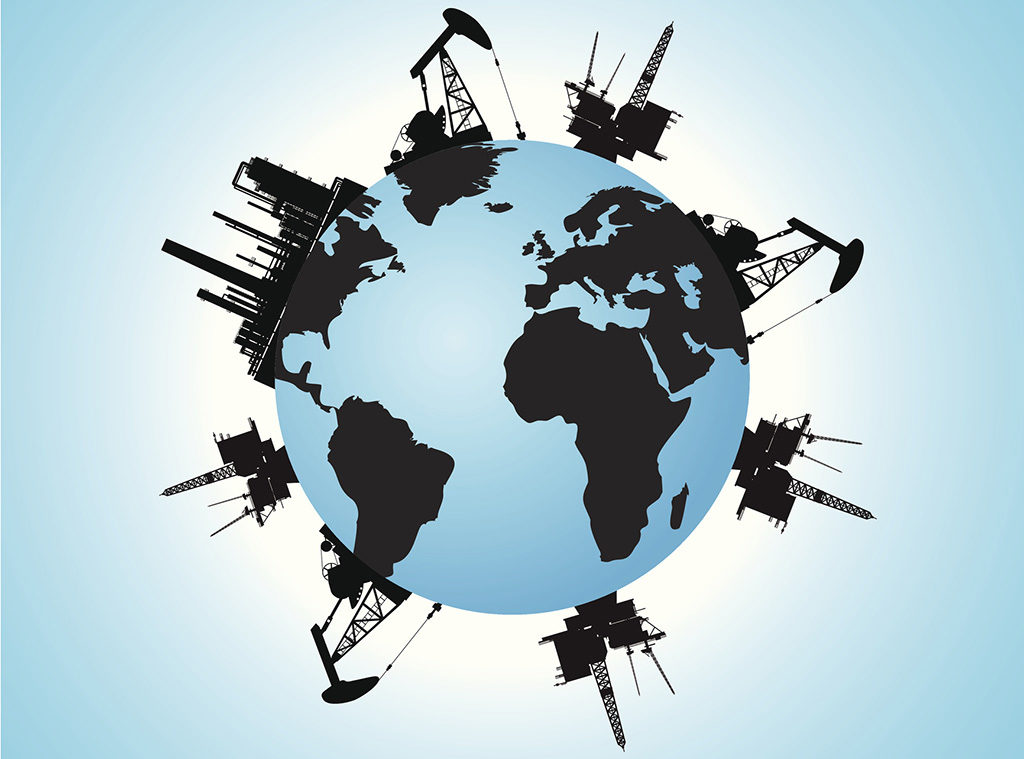 SPE members are familiar with the application within their industry of the term “social responsibility.” But what of the term “social performance?” In the context of a globalized economy in which the decisions of multinational corporate and state actors have a more immediate effect on individual lives than ever before, social performance is the translation of an organization’s policy of responsbility into ground-level action. A growing body of work, including papers written by SPE members, explores the theroretical and practical challenges faced by the industry as it attempts to translate its obligations into effective policies. While obstacles will always exist and individual situations will always require flexibility, optimism persists that theory can become a reality that solidifies the connections between individuals, their communities, and the presence of upstream facilities.

Almost every multinational company now issues annual reports evaluating social performance, attempting to quantify such factors as proper resource investment, diversification of employment, and local sustainability. But as Luc Zandvliet of Triple R Alliance asserts, many industry leaders are still limited by a consideration of social performance “as a slightly unfamiliar topic that is unrelated to business objectives,” and that they hold the inaccurate view that since the task “only deals with people’s behavior, it is often unpredictable, if not at times outright irrational, and therefore difficult to manage.” Zandvliet, author of SPE paper 185211 (2017), “Asset-Level Social Performance in Conflict Areas and Frontier Markets: Doable or Doomsday Scenario?”, proposes that companies actually have more influence over their management of risk and their role in community relationships than they often believe. An initial problem, he writes, is that too many companies entrust evaluations and analyses of regional or local conflict to specialized departments, thereby implicitly freeing other staff members—many of whom have more immediate knowledge of developing conflicts or community requests—from the responsibility of what should be a companywide effort. He points out that companies have far more international and professional resources with which to evaluate such situations than they did only a few years ago.

Zandvliet suggests that problems caused by initial faulty analysis of specific areas of contention between companies and communities are often exacerbated by fairly routine or avoidable personnel- or PR-related mistakes that, in other parts of the world, may not seem remarkable, but which may be particularly sensitive in some areas long plagued by neglect or by mismanagement by multinational actors. Finally, he offers a six-step “model toward a conflict-sensitive business approach” that he argues can help facilities and communities reach common goals in a proactive style—rather than the reactive one often seen in headlines—with peaceful and mutually beneficial results, even in traditionally conflict-plagued areas.

In SPE paper 184438 (2017), E. Moore and A. Buchman offer a similar interpretation of the situation, although they concentrate on the importance of effective socal performance (SP) programs during industry downturns—for instance, should a company ever view its social performance efforts as an expendable cost? In “Social Performance in Challenging Times: Lessons Learned Regarding Major Projects, Non-Technical Risk, and SP in the Lean Years,” Moore and Buchman argue that social performance must be established early in project planning phases as an integral part of any industry project, and that it must be maintained even during fiscally lean times. Like Zandvliet, the authors pose social responsibility as a companywide effort that requires education and preparation of personnel at all levels, not merely those involved in public relations or liaison with local infrastructures. The difficulty of this goal is deepened by the fact that there are no established industrywide standards or metrics for the successful establishment of such efforts: “Such calculations regarding the reallocation of project resources are challenged by a lack of universally accepted metrics. There are instances when strong social performance directly results in noticeable positive outcomes, but it is often the case that these SP activities are preventative in nature, and thus outcomes most apparent when social performance management is insufficient or unsuccessful.” The authors review two case studies, one from East Africa and the other from Latin America. The former concentrated its social performance efforts into philanthropic donations but delayed deeper social investment, while the latter worked hard from the beginning of the project to establish transparency and depth in its communications with local leaders. As a result, when downturns hit the projects, the former saw what the authors call its “social licence to operate” called into question, while the latter was able to use the support of the local community itself to weather the difficulty with success.

A third SPE paper (185260), by Choon and Musa of Petronas, establishes the link between social performance and risk management. A system known as “Plan, Do, Check, and Act” (PDCA) is at the heart of the paper; the system ensures that thorough review is linked with accountability and action in projects that affect politically or socially troubled areas. Much of the paper is devoted to the process of risk assessment, evaluating local conditions and governance as well as the working environment in which labor will be completing the project. While a company’s attitude toward protecting local populations and ensuring transparent communication is important, the authors emphasize that it is equally critical for the company to hold all contractors and subcontactors fully responsible for any practices that run counter to the well-being of the community. Within the broad risk assessment, a number of more specialized assessments are carried out during planning stages, including a human rights due diligence investigation; establishment of an effective grievance mechanism; an assessment of indigenous peoples and their needs; a review of any potential land acqusition and involuntary resettlement that includes options for livelihood restoration and post-resettlement monitoring; and, finally, a cultural heritage assessment that protects the land, culture, and beliefs of affected populations. Four case studies are briefly discussed, ranging from the construction of plants and complexes to the monitoring of worker accommodation and the establishment of effective and safe transport for workers to and from the project site. As in the other two papers, planning before problems arise is stressed, rather than reaction to problems that may have been compartmentalized or unanticipated during a flawed conceptual phase. In all three papers, it is clear that industry actors are realizing that social performance will need to consist of concrete policies that are clearly and convincingly explained to affected communities—and that, most importantly, companies allocate sufficient resources to create a transparent relationship between the company and the community on which it will depend until a project’s completion.