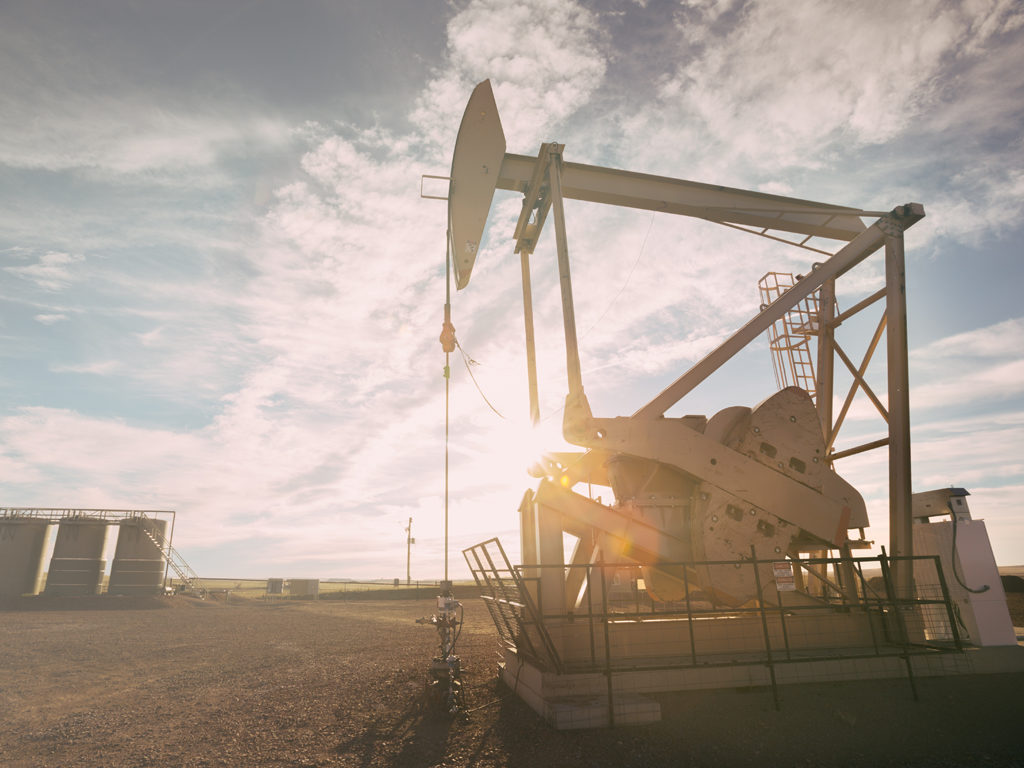 Multistage horizontal well completion with multiple short perforation clusters is a widely used method to maximize formation contact in unconventional reservoirs. However, a significant percentage of clusters are often not effectively stimulated. While some efforts have been made to improve completion efficiency, an expert with Schlumberger said that the industry still lacks an understanding of the fracture initiation process in a completion configuration with multiple clusters of spiral perforations. Until then, the expert said operators will not be able to quantitatively predict and assess completion efficiency.

In a presentation held by the SPE Gulf Coast Section’s Completions and Production Study Group, Xiaowei Weng discussed Schlumberger’s development of a near-wellbore fracture initiation calculator based on an analytical elastic solution for cased and perforated completions. Weng, an advisor in hydraulic fracture monitoring and a project manager of modeling and mechanics at Schlumberger’s Pressure Pumping and Chemistry Product Center, also spoke about the series of sensitivities performed to quantify the impact of injection rate, tectonic setting, and stress variation between perforation clusters on hydraulic fracture creation and orientation.

He said fracture initiation from a perforation, and the subsequent fracture propagation from the perforation after the initiation, are complex processes affected by several outside factors, including the hoop stress surrounding the initial borehole, fluid penetration into the cement microannulus during fracture initiation, rock failure, and the influence of fluid flow into the starter fractures on the peak breakdown pressure.

The corresponding flow rate into the perforation was computed based on the equation for perforation friction and the difference between the wellbore pressure and the fracture propagation pressure. If the sum of the flow rates into the open perforations was less than the total pump rate, the wellbore pressure was increased, and the research team repeated the process until it reached the total pump rate and determined which perforations were opened. Open perforations were those whose initiation pressures had not yet been reached but were physically intersected by a fracture initiated from a neighboring perforation.

A common industry practice for creating fractures is to shoot horizontal wells with perforating guns oriented at 60° angles—a gun centered at 60° phasing typically ensures that a hydraulic fracture will be present within 30° of a perforation. Weng said that, with 60° phased perforations, the presence of tectonic stress could have an impact on fracture initiation pressure.

“With 60-degree phased perfs, the initiation pressure is relatively low without tectonic stress,” Weng said. “With strong tectonic stress, fracture initiation can be much higher due to the higher effective horizontal stresses and smaller vertical stress.”

The team found that fractures can also be induced along the perforation when an annular seal is present. Fracturing pressures and near-well geometries are also affected by the gun’s diameter, as well as the orientation in which the gun lies in a horizontal well. However, even if the same gun is employed for different fractures, Weng said it is possible to see different initiation pressures and injectivity as the structural setting changes.

The calculator model also found that complex near-well fracture geometries can be induced through high perforation friction, with fractures at some perforations being either transverse or axial to the well. Weng said the location of the holes in the well casing—another function of gun and casing sizes—influences these geometries.

SPE 181684 The Impact of Geomechanics and Perforations on Hydraulic Fracture Initiation and Complexity in Horizontal Well Completions by G. Waters and X. Weng, Schlumberger.