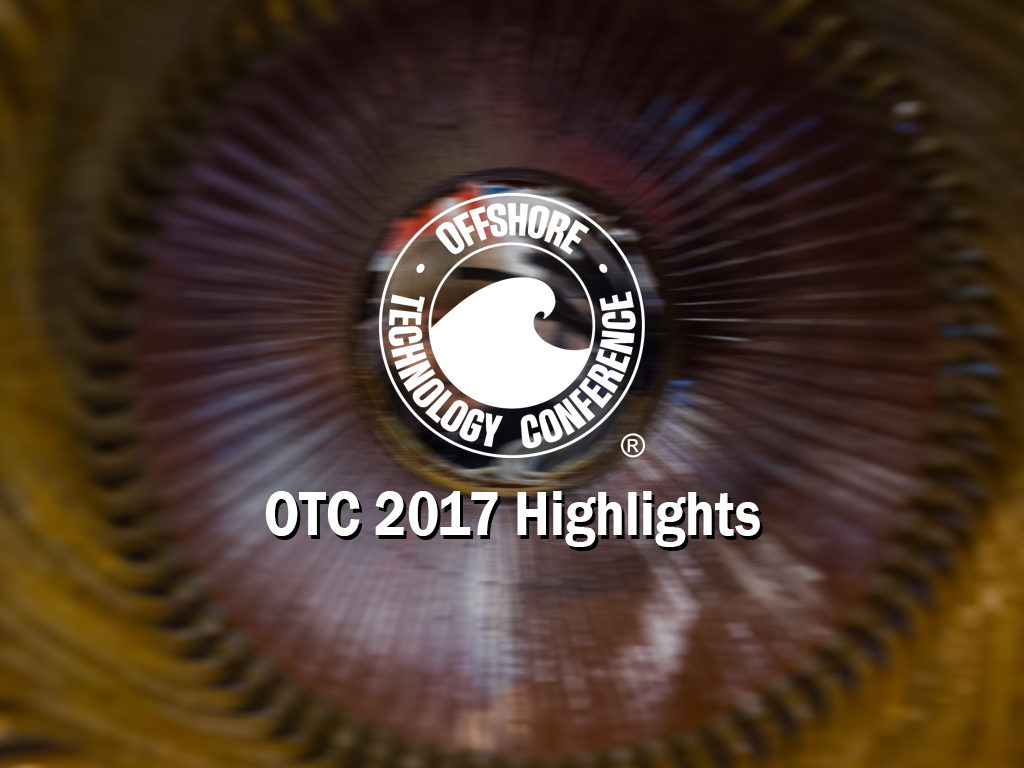 Development of a thermosetting polymer composite with hot-water degradability and improved mechanical properties holds potential for use in structural applications for intervention-less downhole tools. The polymer degrades completely via hydrolysis between 3 and 5 days at temperatures above 250°F and in less than 14 days at temperatures up to 200°F, forming light aromatic organic compounds, ammonia, and carbon dioxide.

Several polymer-based plugs, frac balls, and seals are used downhole to create a temporary obstruction during drilling or completion activities, and are later removed by drilling through them via an intervention job to create an open pathway in the wellbore. The new polymer composite eliminates the need for intervention.

In a presentation of a technical paper (OTC 27894) at the Offshore Technology Conference on 2 May, Suman Khatiwada of Baker Hughes introduced the results of testing and qualifying fracturing balls made of cyanate ester (CE) resin, a crosslinked polymer, chopped glass fibers, and filler materials.

Khatiwada described the “recipe” for the material:

All components were mixed together in a reactor vessel above room temperature to prepare a BMC, which is a partially crosslinked dough-like material that can be directly molded into parts; in this case, frac balls.

Ramone Garza of Baker Hughes discussed a related paper (OTC 27905) during the technical session. Describing the CE resin materials, he said that “existing degradable thermoplastic frac balls are limited to a maximum of 200°F,” adding “they become too soft and won’t hold pressure.” The new polymer balls “fill the gap for temperatures between 200°F and 350°F.”

The qualification testing included impact testing to simulate the launching of frac balls from a rig platform down the casing to land on the ball seat. The balls were launched at velocities corresponding to pump rates until they showed evidence of cracking or chipping. The results indicated that the ball can safely be launched at 30 bbl/min without damage.

The OTC papers cited in the article will become available in the OnePetro electronic library at the conclusion of the conference.