OTC: To Compete With Shale, Deepwater Must Think Like Shale 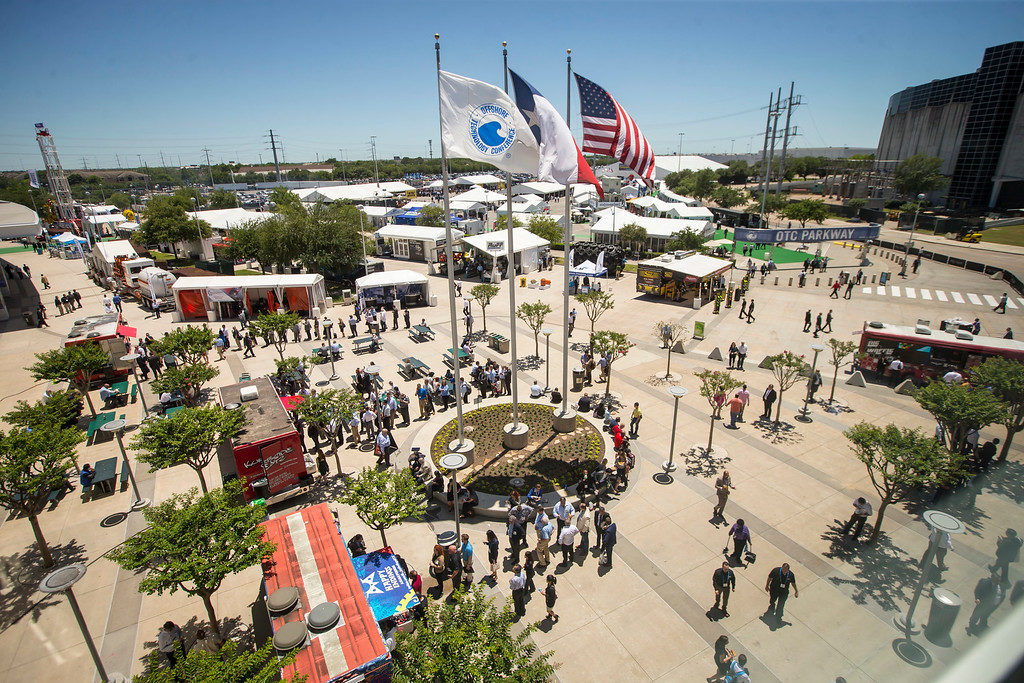 Tens of thousands of oil and gas professionals are attending this year's Offshore Technology Conference in Houston.

One of the most important questions being asked at this year’s Offshore Technology Conference (OTC) is how deepwater projects can compete with shale developments. The answer, according to at least one executive, is for the deepwater sector to become more like the shale business.

Roger Jenkins, chief executive officer of independent producer Murphy Oil, said it is not necessarily about technology transfer. “It’s an attitude around needing to have continuous improvement, and that is what onshore has brought to the table,” he explained. “Every day, you have to improve and go faster.”

Speaking before hundreds of oil and gas professionals in Houston on Tuesday, Jenkins stressed that more synergies are needed between these two arenas, not so much to benefit shale production, but to protect the investment viability of deepwater, which he said needs higher margins of returns than shale due to the risk factor.

Murphy Oil is one of the few US independents that maintains a balanced portfolio of shale fields in North America and deepwater operations offshore southeast Asia and in the US Gulf of Mexico.

Jenkins said the company’s hybrid model has helped the “unconventional mindset” migrate into its deepwater operations. However, he pointed out a number of areas where this attitude has yet to take form. The list of shale sector attributes that need to cross over included: shorter production cycle times, a trend of lowering costs, greater field efficiencies, and the use of commonly available types of equipment.

There has been one critical area where both the unconventional and offshore sector have recently become similar: drilling times. Jenkins shared that benchmark offshore drilling times have improved from 8 days per 1,000 ft. drilled a few years ago to just over 4 days per 1,000 ft today. “The percent of improvement that is taking place onshore, is taking place offshore as well,” he said.

Aside from this bright spot, improvements on several other fronts Jenkins highlighted will be needed within the next 2 to 3 years; the amount of time he believes an upward shift in global crude prices could occur—something that would drive greater offshore activity and thus higher capital costs.

A Call To Drill

Fresh off being awarded an exploratory block in the Mexican Gulf of Mexico late last year, Jenkins said Murphy Oil is just beginning to get back into deepwater work. He emphasized that it is time for others to do the same. “Now is the time to explore again,” Jenkins said.

“We are at a very low point in the cycle here,” he added. “This has gone on for 30-plus months, and now is the time for deepwater to come back.”

Jenkins said operators should start by contracting more underutilized offshore rigs so they can take advantage of low day rates, but more importantly, so they can achieve new efficiencies. His point being that working more rigs while prices are depressed will help operators make better use of them when they go up again.

He also warned that industry must not wait for higher oil prices while allowing for many more rigs to become cold stacked. The consequence of this will be higher price tags to get those rigs refurbished, crewed-up, and back to sea.

The ramp up Jenkins described would be mild and one focused on cheaper projects, opportunities he called “simple” and “low-risk.” As an example, he cited subsea tiebacks, which many times involve drilling two or three wells that are connected (or tied-back) to an existing floating production platform.

He also promoted a strategy to use top-tier rigs to drill exploration wells and then bring in cheaper rigs for the development wells. Jenkins said later that new subsea pumping technologies and electrical submersible pumps will likely be more expensive at the end of this down cycle, giving companies yet another cause to invest soon.

OTC: To Compete With Shale, Deepwater Must Think Like Shale