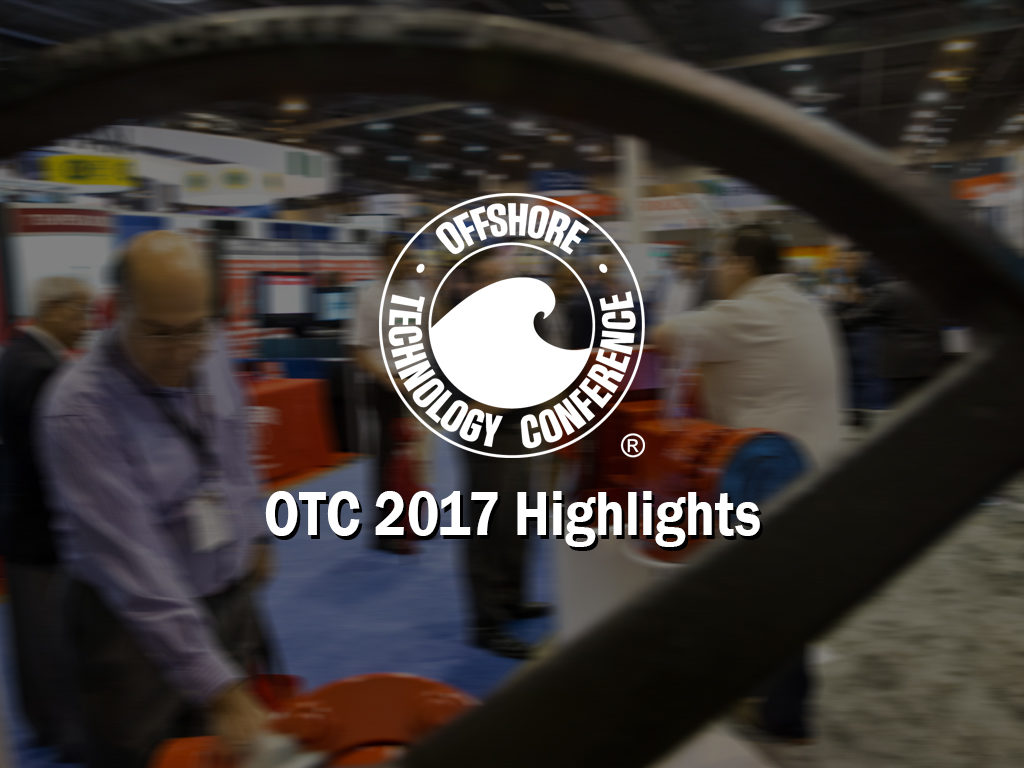 Can Mexico be the catalyst that will lead a deepwater renaissance for the oil and gas industry? Six panelists at a 4 May session at the Offshore Technology Conference in Houston gave a very positive, hopeful view of the potential for deepwater growth there and—as a best case—a renaissance. The panelists are all directly involved with the expanding international opportunities in the Mexican upstream sector.

“There is a big opportunity sign pointing toward Mexico; Mexico is open for business,” said Helge Haldorsen, director general of Statoil Mexico and former 2015 SPE president. He described Mexico’s 2013 energy reform as “a tremendous initiative and a bold vision” and said the country’s four bid rounds for license acreage “have all been transparent” with more rounds to come.

The industry needs to push deepwater development costs down to about USD 50/bbl to attract capital, Haldorsen said. To do so will require the actions of multiple parties—operators, the political administration, regulators, the treasury department, service companies, and suppliers. “It takes a village,” Haldorsen said, “only together can we get the breakeven down to that level.”

While there are 3,000 deepwater production wells and extensive infrastructure in the United States Gulf of Mexico (GOM), Mexico has only 57 and little nearby infrastructure. An indication of the drilling opportunity in this under-explored acreage is the almost 30 billion BOE of recoverable resources estimated by Pemex to lie within Mexico’s deepwater prospects, Haldorsen said.

Mexico produced 2.6 million B/D of oil in 2015 and somewhat less than that last year. Haldorsen noted that the International Energy Agency (IEA) has estimated that production could rise to 3.4 million B/D by 2040, assuming the energy reform is sustained, but would lag at 2.3 million B/D in that year without the reform.

To reach the higher level will require approximately 20 wildcat wells per year, an activity level that Norway and the US have achieved in the past, Haldorsen said. He estimated that Mexico will need as much as USD 30 billion of annual investment to so.

Haldorsen recommended that Mexico lower the government royalty level, at least during the price downturn, to stimulate drilling activity. With initial royalties not payable until 2025, their net present value is significantly less than face value. By stimulating more near-term finding and development work, additional treasury revenue could be generated and flow sooner, he said, and successful drilling activity would build upon itself. The same rigs could work in the US and Mexico GOM, which could achieve some economies, he added.

Stan Franklin, general manager of frontier exploration and appraisal for Europe, Africa, and Australia at Chevron, said his company is “very, very excited” about Mexico and “pleased with the way things are going” under the reform.

He gave strong ratings to the petroleum system, acreage attractiveness and bid rounds, and the available 3D seismic, while noting that the fiscal and regulatory process is “continually improving.” However, he noted the very limited deepwater infrastructure and said that Mexico needs “a couple of major discoveries” that will drive infrastructure development and stimulate smaller surrounding projects. Franklin gave Mexico 3½ points out of six.

Lorna Campbell, vice president of exploration at ExxonMobil, called Mexico “a shining star” in the industry and said, “We all really want to see Mexico succeed.”

According to the IEA, Mexico potentially could produce an additional 900,000 B/D of deepwater oil by 2040. Campbell said the discoveries to enable this largely need to occur by 2025 and that up to USD 200 billion of investment will be required.

ExxonMobil, with Total as operator, won the right to explore Perdido Block 2, the deepest block in Mexico’s recent inaugural deepwater bid round. “We see this as one of the most technically challenging blocks in the Mexican deepwater,” Campbell said. Water depths range from 7,546 ft to 11,811 ft, and at 1,158 sq miles, the block covers as much area as approximately 120 US GOM blocks.

Mexico is uniquely positioned globally, Campbell said, because of its proximity to the US and Canada, their markets, experienced personnel, technology, and infrastructure.

Ulises Hernandez, vice president of geosciences and technical assurance at Pemex E&P, discussed Pemex’s contribution to the understanding of Mexico’s deepwater acreage and the future of the country’s deep water. Pemex has acquired 3D seismic data on 65% of Mexico’s prospective deepwater acreage, including wide-azimuth seismic in the northern areas, and for deep water in total has more than 38,600 sq miles of 3D seismic data and a comparable amount of 2D seismic, he said.

In the past 6 years, the company has drilled 65 deepwater exploration wells, including 30 in ultradeepwater, and six deepwater development wells, Hernandez said. The exploratory drilling has achieved a 42% success rate and discovered approximately 3 billion BOE of new resources.

“Mexico has the potential to drive the next deepwater wave,” he said.

Felipe Arbelaez, regional president for Latin America at BP, stressed the need for a continued increase in deepwater project efficiency. “The lower-cost basins will take, over time, a larger market share,” and this means that Mexico’s authorities and the companies involved must work together to ensure competitiveness, he said.

Arbelaez noted the progress made through energy reform but added, “There’s totally room to go in terms of standardizing and making it comparative with the way we operate in other places around the world.” He also emphasized the need for government incentives for bringing in new technology, such as from the US GOM.

Explaining why BP has invested in Mexico deepwater acreage, Arbelaez said, “We’ve seen all the data. It’s an under-explored area, which is absolutely essential. We certainly have identified some particularly interesting leads.”

Adam Seitchik, general manager of exploration and new ventures for the US and Mexico at Murphy Oil, pointed out that Mexico’s deepwater acreage is complementary to that in the US GOM where the company has been active for years. He called the Mexico GOM a perfect location for Murphy.

“It all comes down to that world-class source rock,” Seitchik said. Coming into a new venture that has a proven source, “you’re well above and well ahead of any other high-end basins around the world,” he said. “I’m ecstatic.”