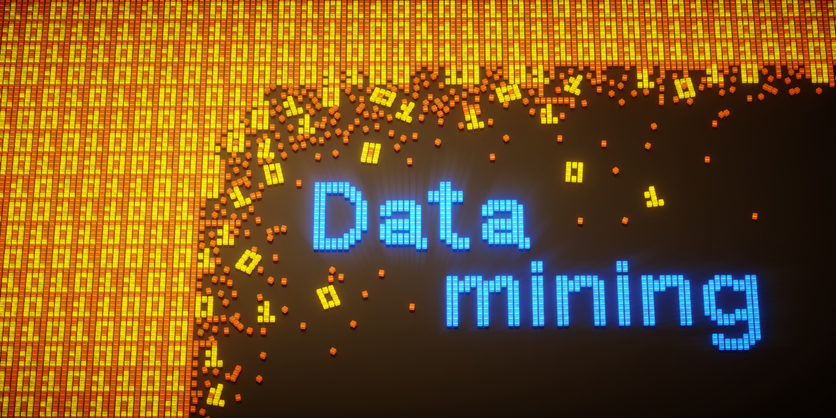 Phil Martin, CEO of New Century Exploration, urged US E&P companies to leverage data and rapidly adopt digital technology in a talk at the Leaders in Industry luncheon held by the Independent Petroleum Association of America and the Texas Independent Producers and Royalty Owners Association recently in Houston.

Titling his presentation “Hope is not a Strategy,” Martin urged companies to move quickly to take advantage of data-driven opportunities.

“If you look to the data and allow the lessons that you learn to guide your decisions, you will be golden,” he said. “You’ve got to let the real numbers play a big role in your guidance.”

Continuing improvements in technology in recent years have led to “incredible” productivity gains in the industry, Martin said, citing an average 25% annual improvement in the barrels of oil produced per rig over the last 6 years. “What we’re doing is unbelievable, I mean it’s amazing. And this is all driven by drilling technology and production, and it’s not over yet. The winners are those who can best leverage the data.”

Fishing in a Giant Data Lake

“We’re all fishing in a giant data lake,” Martin continued. “A lot of information has always been there, but the amount and the varieties are growing and the abilities to analyze it are becoming much, much better. Technology keeps growing, and the ability to mine the data is getting better.”

US shale basins are mostly well delineated, and plays in core areas are costlier to enter, he said. “The more development takes place, then you’re going to be moving out into noncore areas, and those results are not going to be as good as they are right now because you’re dealing with lesser rock,” Martin said. “So most of the low-hanging fruit has been plucked, and we’re going to have to climb further up in that data tree.”

The time-lapse video shows the development of the Eagle Ford shale from 2009 to 2017. Well data and map provided by the Texas Railroad Commission.

He noted the ability to get detailed well reports on one’s mobile phone, which can be downloaded into a spreadsheet and moved into data visualization and analytics software to enable a comparison of “every nuance as you’re drilling that well. You can look at it and really see how the data moves,” he said. “And if you can save a day or two of drilling time, bravo.”

Following a well’s progress this way “can really be fun, once you get into it,” Martin said, “but it does require a different team than in the past. It includes IT people, includes statistical skills, math, logs, manuals.”

He said that “only a small fraction” of today’s oil field has been digitized. Much of the digital data obtained are filed and never examined, he said, noting that his own company has been guilty of this as well.

“The point is you have to open those files, look at them, run them through something like Spotfire (data visualization and analytics software) and just see what you can find,” Martin said. When potentially useful information arises, team members should measure it against their existing suppositions. “Don’t just proceed along the course you’ve already set out,” he said.

New Century has a major position in the eastern Eagle Ford Shale, where it was one of the original players, and is evaluating acquisition opportunities throughout the Eagle Ford trend, he said. The company has “a huge body of data” from the FracFocus database, and Martin said that companies could similarly use sources such as IHS Markit or Drillinginfo to build their data supply.

“You put that [data] in Spotfire and my gosh, it’s unbelievable what you can see if you can get to those acquisition opportunities or drilling ideas,” he said. “The trick is you want to be there before anybody else, you want to get started.”

Martin said that permit activity in the Eagle Ford is picking up and that transactions in the eastern part of the play alone totaled more than USD 900 million over the last 6 months.

On a global basis, he pointed out, the International Energy Agency reported in April that oil discoveries are at their lowest levels since the 1940s. While the media have given great attention to the rise of unconventional [shale] production, 94% of worldwide production is conventional, Martin said.

Focusing on the low level of global discoveries and the continuing growth of world oil demand—which is at a record high—“can be an eye opener,” he said.

“Higher oil prices might be here sooner than you think they’re going to be,” Martin concluded. “So don’t just sit back and wait. Go ahead and make your move based on current economics.”