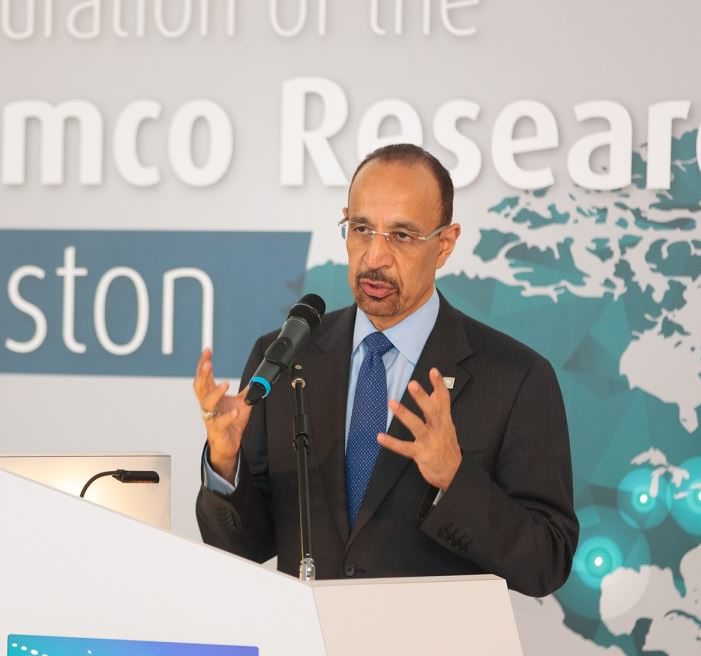 The production cuts initiated last December by some of the world’s largest crude producing nations will continue for at least another 9 months. The decision was announced Thursday in Vienna, Austria at the headquarters of the Organization of the Petroleum Exporting Countries (OPEC).

The extension, which begins 1 July, holds in place an agreed reduction of 1.8 million B/D, or about 2% of global production, that OPEC leaders said was met with 102% compliance in April. Non-OPEC nations, including Russia, are expected to take part in the new round of cuts.

Maintaining lower output through the first half of this year has been cited as a major factor in supporting global crude prices at around USD 50/bbl. The move has also been viewed as a driving force behind renewed US exploration activity in unconventional oil fields.

OPEC said its decision is intended to rebalance market conditions and accelerate the draw downs on global crude inventories, which so far has proven to be a difficult task.

“Nurturing a constructive and stable market environment is our highest priority,” said Khalid Al-Faith, Saudi Arabia’s minister of energy and president of the OPEC conference on Thursday. “This goal is important not only for us but also for consumers, as it ensures a sustainable future for oil supply and demand—the absence of which may produce seriously unwelcome outcomes such as price spikes and risks to global energy security.”

Had OPEC decided not to renew the production cuts, analysts had predicted that production from Saudi Arabia and Russia would likely increase, putting negative pressure on prices.

Industry consultancy Wood Mackenzie said in a statement that without sustaining the output reduction, prices for Brent crude would fall to an annual average of USD 43/bbl. With the cuts holding in place through 2018, the firm is maintaining its 2017 price prediction of USD 55/bbl for Brent and expects that the rig count in US tight oil plays will continue its upward rise.

With the 9-month extension in place, Wood Mackenzie forecasts that US production will increase by 950,000 B/D through the second half of this year, 150,000 more than had the cuts been extended only for 6 months.

"A the firmer oil price will, we expect, further support the US tight oil industry into 2018. Today's decision in Vienna sends a signal of continued support for oil prices from OPEC which helps US onshore drillers make plans,” said Ann-Louise Hittle, Wood Mackenzie's  vice president of macro oil research.

"The extension through to the first quarter of 2018 makes it clear to the oil market that OPEC intends to continue to support oil prices at the expense of market share, at for the time being,” she added.