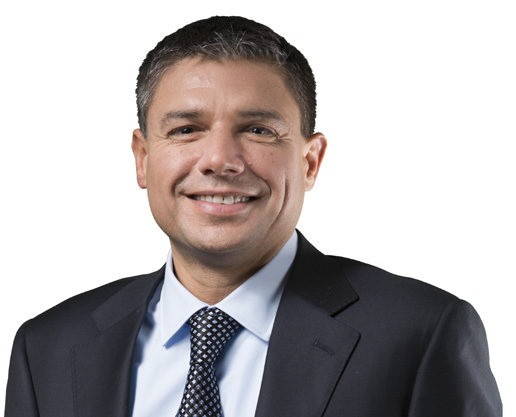 On the heels of being approved by European Union regulators, the merger between General Electric and Baker Hughes International now has a new executive team that will run the combined company. Last October, GE announced its plans to acquire more than 62% of Baker Hughes in a deal that is expected to close by mid-year, pending US regulatory approval.

Lorenzo Simonelli, currently the president and chief executive officer of GE Oil & Gas, will hold the same roles and titles upon the closing of the merger, at which point, the company will be known as Baker Hughes, a GE Company.

Simonelli will lead the merged company of about 70,000 people who operate in more than 120 countries. A company press release notes that the Baker Hughes headcount is about 32,000 of that figure. The company will have headquarters in Houston and London.

The new executive team will include four members of Baker Hughes’s current leadership, including president of global operations Belgacem Chariag and Derek Mathieson, chief commercial officer. Not part of the new team is Martin Craighead, the current chairman and chief executive officer at Baker Hughes, who is expected to leave with a buyout package but will assume the role of vice chairman of the company board.