The Price is Finally Right for Indian Gas Megaproject 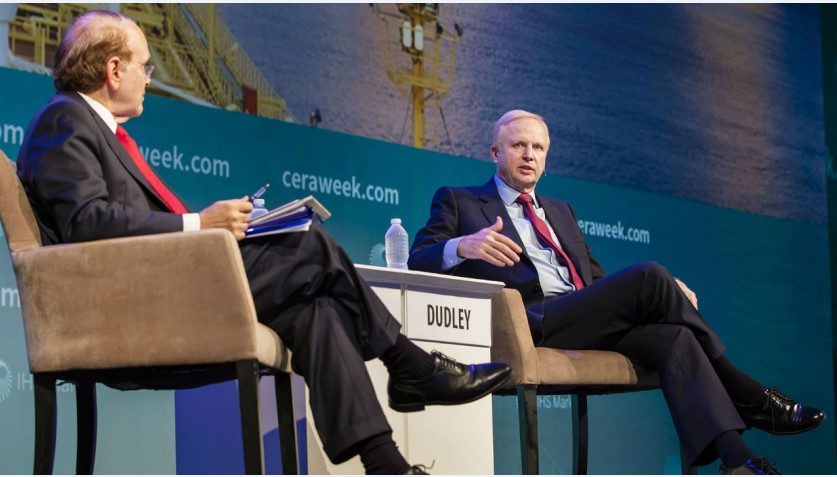 Development is finally moving forward on huge deepwater gas fields off the east coast of India that is expected to produce 1 billion scf/D by 2022 after years of delays due to a standoff with regulators over the price of the gas it sells.

Reliance Industries and BP said Thursday they are moving ahead with the first of a series of projects to develop R-Series fields (Block in KG-D6) where they said they expect to spend USD 6 billion to develop 3 Tcf of gas in water up to 6,500 ft (2000 m) deep.

The announcement played up the economic benefits in India where energy regulators have been talking about allowing market prices for gas from new developments, as part of the program to sharply reduce gas imports over the next 5 years, by encouraging Indian projects.

Mukesh Ambani, chairman and managing director of Reliance said: “We are delighted to progress these developments,” and Bob Dudley, BP’s chief executive, said, “It is a testament to our commitment to working in partnership with Reliance and with the government to produce more energy in India, for India.”

A year ago, such positive remarks would have been hard to find. Stories about the fields focused on critical comments by regulators of the partners because production was falling far short of expectations due to a lack of development spending. A report in India’s Financial Express said that due to natural declines, production would “dry up by 2020.”

Now they are awarding contracts to develop satellite fields using subsea tiebacks to existing facilities, which sounds similar to a plan that surfaced in 2013 in a story that expressed optimism about development based on a government report suggesting changes in gas price regulations. At that time, nothing came of it.

While the statement did not offer any details about the price of gas that will be sold, the partners sounded satisfied.

“The new government policies facilitated fresh investments in the aging KG-D6 block, Ambani said, according to a news account.

Dudley said the two sides were nearing a deal on price in March at IHS CERAWeek, after a meeting there with India’s Minister of Petroleum and Natural Gas, Dharmendra Pradhan.

“India has a lot of natural gas off the east coast. It has a big pipeline that can go horizontally across the country. It is behind in developing those resources, and it has taken a while to get a natural gas price that could justify new projects,” he said, adding a few more assurances, a price deal could be reached that “will be competitive within our tight financial framework, and you may hear us making more commitments on investments there this year.”

While this project represents a big commitment, even for a major oil company and India’s largest private company, it’s just a start. The announcement covers the first of three projects, two of which require government approval.

And BP and Reliance said they will be expanding their partnership to transform India’s energy retailing and transport sectors.

The Price is Finally Right for Indian Gas Megaproject